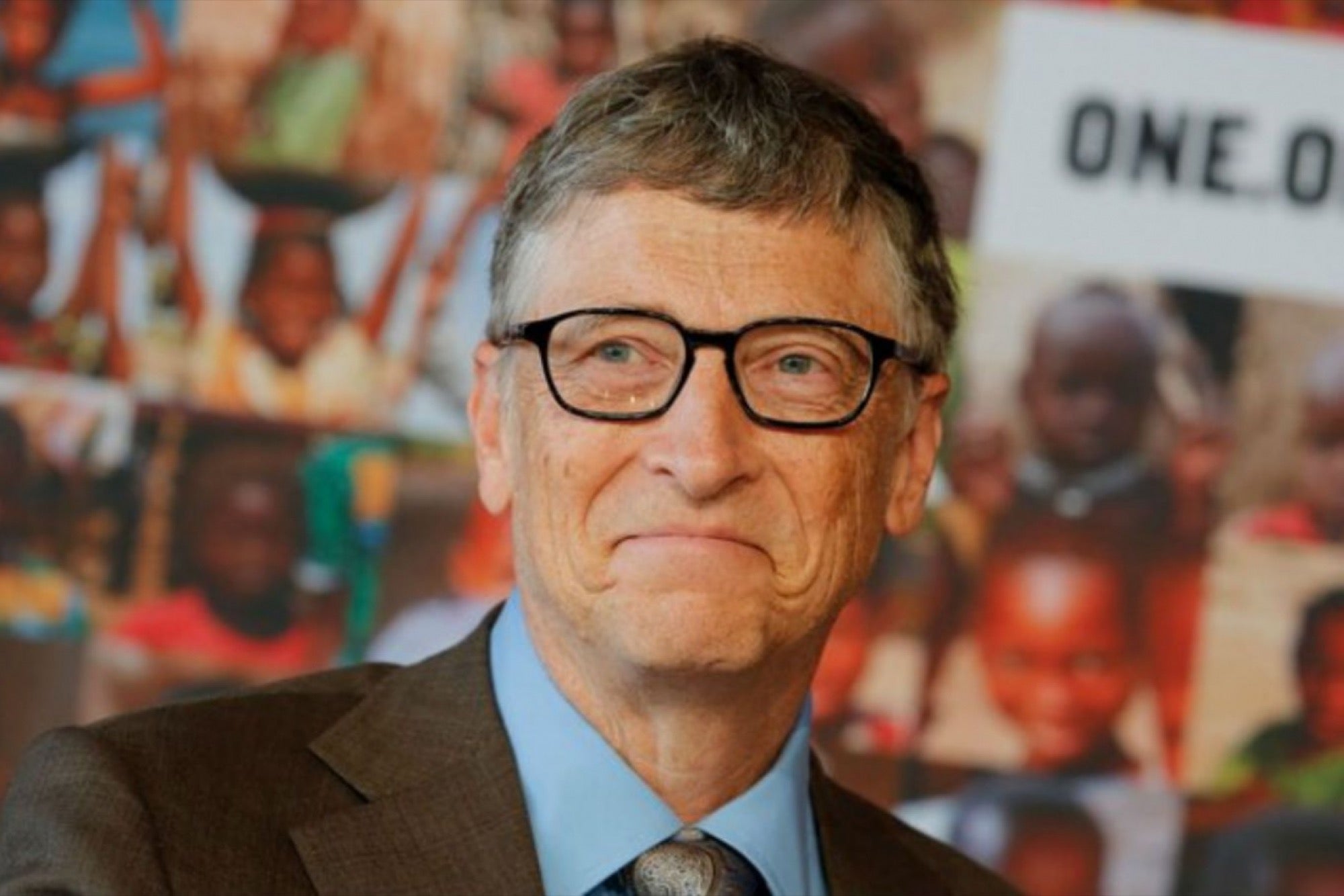 The Microsoft co-founder assured that extremely hard work is necessary in the early years of entrepreneurship.

“For my particular way of being, it is true that I did not believe in weekends and vacations,” said Bill Gates at a Village Global conference a couple of years ago he spoke about his way of working when he was in his twenties.

He also indicated that the sacrifice that an entrepreneur makes during his first years is very great, but that leads to success .

“I have a very ingrained position that there should be a very big sacrifice during those first years,” said the second richest man in the world, according to data from Bloomberg, with an estimated fortune of 106.7 billion dollars.

The Microsoft co-founder noted that people can “get over the worship and mythologize the idea of working extremely hard,” but more importantly, he doesn’t recommend it for everyone.

Gates is the second richest person in the world and is currently worth around $ 107 billion. He co-founded Microsoft in 1975 and owns 1% of the current business.

In the same interview with Eventbrite’s Hartz , Gates revealed his biggest mistake: Not setting up Android. He said the failure to launch a competitor to Apple’s iOS operating system was a $ 400 billion error.

However, it is not the first business giant to think the same. The founder of e-commerce giant Alibaba and China’s richest man, Jack Ma , was criticized for supporting the Chinese labor practice known as ‘996’: working from 9 a.m. to 9 p.m. six days a week.

While Elon Musk has said that he works 120 hours a week for Tesla to achieve his goals, regardless of whether it prevents him from seeing his children, taking vacations or sleeping.

How to Diversify Investments: 4 Easy Tips to Help You Get Started