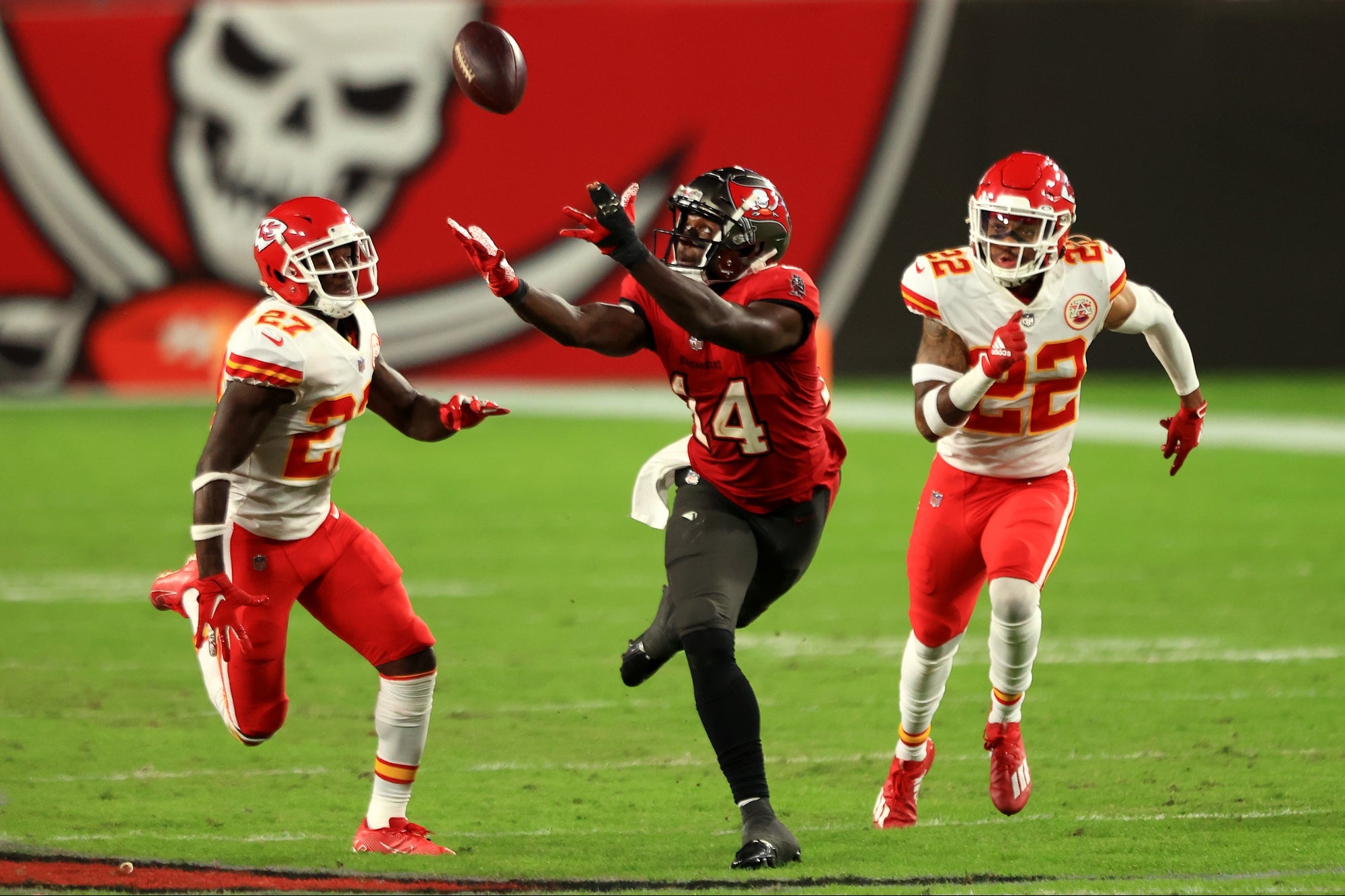 What’s a Super Bowl without the commercials? We won’t find out in 2021, but major brands like Coca-Cola, Ford and Budweiser will sit out this year’s Big Game.

“With Super Bowl parties either scaled way down or just canceled, it probably makes sense to sit this one out at this cost” for certain marketing categories, Brian Sheehan, a professor of advertising at Syracuse University’s SI Newhouse School of Public Communications, told Variety.

A 30-second spot in Super Bowl LV costs advertisers $5.5 million, and brands are rightly concerned about the optics of spending that much when the country is facing the ongoing coronavirus pandemic and racial, political and social unrest. CBS, which will air the showdown between the Kansas City Chiefs and Tampa Bay Buccaneers on Sunday, February 7, had sold about 80% of its ad slots in early December, according to AdAge. By contrast, Fox sold out of ad spots before Thanksgiving when it aired the game in 2020.

Below, see 10 big brands that have bowed out.

Avocados from Mexico was the first advertiser to pull out of the 2021 Super Bowl, which it announced it would do in October of last year. It will end a six-year streak airing an ad during the Big Game, but the company says it plans to be back in 2022.

Sorry, no puppies and Clydesdales this year. Beverage giant Anheuser-Busch, whose Super Bowl commercials are typically among the most popular, won’t air ads for its flagship product, Budweiser, this year. Instead, according to Variety, the company will direct the funds it would’ve spent on Budweiser ads to the Ad Council, which is running public information campaigns urging Americans to get the coronavirus vaccine. Rest assured you’ll still get your beer-commercial fix, however. Anheuser-Busch is still planning to run more than four minutes of ads for its other products, among them Bud Light, Bud Light Seltzer Lemonade and Michelob Ultra.

Coca-Cola, which has run an ad during or before the Super Bowl every year since 2006, will sit out this year. “This difficult choice was made to ensure we are investing in the right resources during these unprecedented times,” Coca-Cola said in a statement Friday.

The social media giant will focus on the 2021 Grammys instead of Super Bowl LV, a spokesperson told AdAge.

Super Bowl stalwart Ford will not air ads during this year’s game. Instead, it created a “Super Bowl-worthy” campaign for the new Bronco Sport with ads that started airing during playoff games in early January.

Hyundai announced in early January it will sit out Super Bowl LV. In an interview with AdAge, Hyundai CMO Angela Zepeda said, “We’ve always been in firmly in [the Super Bowl] , but this is a different time in a different year.” A statement from the company expanded further, saying the decision was made “based on marketing priorities, the timing of upcoming vehicle launches and where we felt it was best to allocate our marketing resources.”

The pizza chain, which first aired an ad during the Super Bowl last year, will not return in 2021, according to AdAge. “I think you’ve got to have something really important to say,” Little Caesar’s CMO Jeff Klein said in an interview on the Marketer Brief podcast. “We’re not a brand that has a problem with unaided awareness.” Instead, it launched a campaign called “Big Pizza” in early January.

The P&G brand has run ads for the past two years but won’t return in 2021, according to AdAge. Instead, “the company is committed to its messaging around women in STEM for the next decade, and this year will lean more heavily into the International Day of Women and Girls in Science on Feb. 11,” reports AdAge.

The Super Bowl stalwart won’t air ads for Pepsi during this year’s Super Bowl. Instead, it’ll focus on the brand-building Pepsi Super Bowl Halftime Show, which this year features The Weeknd. The company will still air ads for Mountain Dew and Frito-Lay, according to the AP.

Sabra, which made a well-reviewed debut for its inclusive message when it advertised during the 2020 Super Bowl, will not return in 2021.

Infographic: Pros and Cons of Working With Your Partner

5 Ways to Alleviate Work-From-Home Back Pain