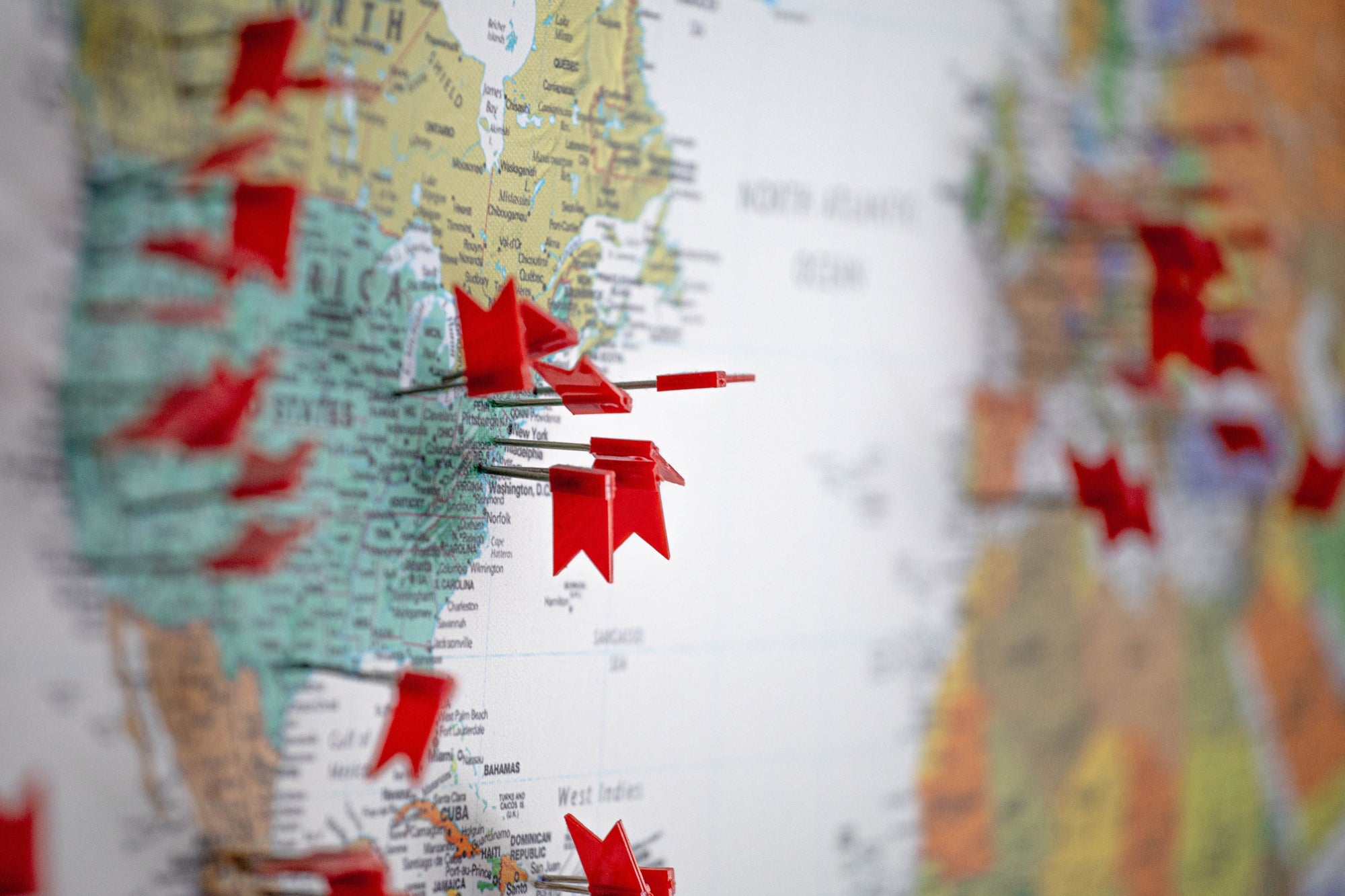 This Monday, January 4, the New York-based political risk consultancy Eurasia Group published its annual Top Risks 2021 list . It is a projection of the main challenges that, they estimate, the world will most likely face this year.

“As we begin 2021, the United States is the most powerful, politically divided and economically unequal of the world’s industrial democracies. China is the strongest competitor of the United States, a capitalist state, authoritarian and techno-surveillance regime, of which the majority of G20 countries increasingly distrust ” , the presentation of the report begins.

“Germany and Japan are much more stable, but the most powerful leaders they have both had in decades are either out (former Prime Minister Abe Shinzo) or on their way out (Chancellor Angela Merkel). Russia is in decline and blames the United States and the West for its problems. And the world is going through the worst crisis it has experienced in generations ” , Eurasia Group details before wishing “ happy new year ” .

Get the full rundown, and follow the #thread for a snapshot of the dangerous year that lies ahead. https://t.co/BJygT0EWOg

According to the consultancy, the number one political risk is the victory of Joe Biden in the US presidential elections. The Democratic candidate garnered more popular votes than any other in US history. However, it is also “viewed as illegitimate by about half the country .”

Analysts say that Biden will start with the weakest term since Jimmy Carter in 1976. In addition, he becomes an exponent of the division of the country, which will continue to polarize according to projections.

Second are the long-lasting effects of COVID-19. “Neither the coronavirus nor its broad impacts will disappear once widespread vaccination begins ,” the report states.

The most optimistic believe that life will begin to return to normal in the first half of the year. However, the Eurasia Group predicts that countries will have difficulties meeting vaccination deadlines and the pandemic will leave a legacy of high public debt, displaced workers and loss of confidence.

In third place was the reconfiguration of world climate policies. Biden has said he plans to rejoin the Paris Agreement and commit the world’s largest economy to zero emissions by mid-century or sooner. Despite this, the consulting firm affirms that “the energy transition will be dominated by competition and lack of coordination .”

Eurasia Group also lists the rise in tensions between the United States and China, as well as the collection of digital data globally. At number six are cyber conflicts capable of creating “unprecedented technological and geopolitical risk .”

Turkey is in seventh place, because “the misadventures of President Erdogan will be a painful boomerang against the economy .” It is followed by the Middle East and low oil prices, which will challenge governments and the stability of the region. In ninth place was the future of Europe when Angela Merkel leaves office as Chancellor of Germany.

What will Europe do without Angela Merkel?

What will happen in Latin America?

The region and its “disappointments” were ranked 10th in the main political risks for 2021. “The Middle East is the obvious big loser of the coronavirus crisis, among the regions of the world,” says the consultancy. However, he points out that “Latin America is a clear second (loser) .”

According to Eurasia Group analysts, Latin American countries will not have a wide availability of vaccines against COVID-19. Furthermore, they will not be available to the majority of citizens until the second half of this year.

“They are ill-prepared to deal with another wave of coronavirus before then,” the report states.

Experts also warn that the political, social and economic problems that already existed before the current crisis will worsen in the region. All of this will have repercussions on the politics of Argentina, Mexico, Ecuador, Peru and Chile, countries that will have legislative or presidential elections this year.

“Those five countries have experienced significant fiscal deterioration as a result of increased spending to mitigate the economic impact of the pandemic. Given the increase in poverty, growing inequality and the high unemployment rate, the current weak leaders will not be willing to make politically costly decisions, such as cutting spending on social services, “ says the consultant.

4 Happiness-Boosting Benefits Your Company Should Offer Employees in 2021