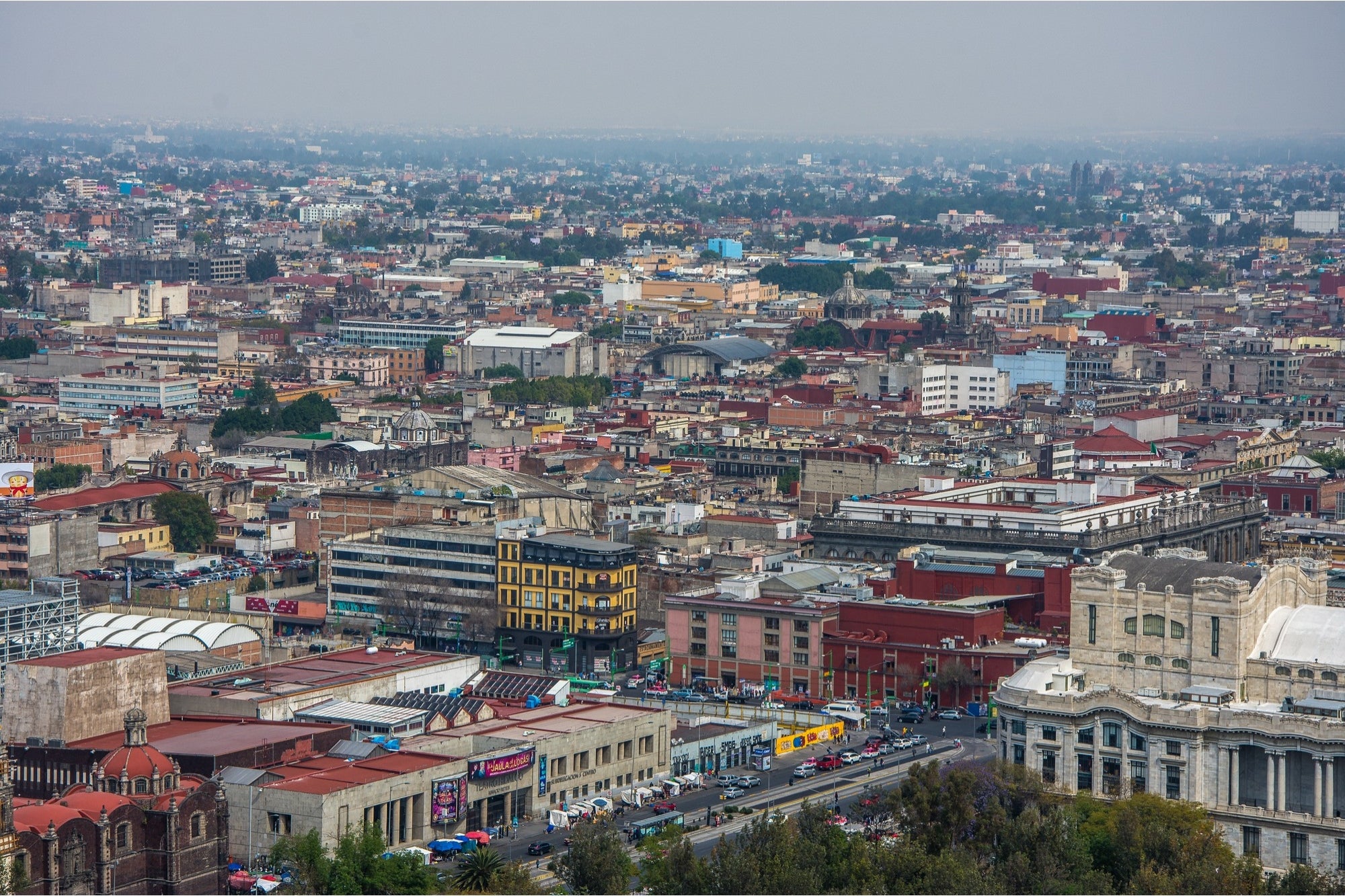 According to an analysis by the Vivanuncios real estate portal, it was shown that the central and western areas of the capital are some with the highest demand.

Inhabiting in Mexico City has always been a great choice for anyone looking for greater job opportunities or academic, apart from having a wide range of sports, entertainment and cultural. Therefore, each year more residents come to get spaces for sale or rent of real estate.

In 2020 , due to the pandemic, multiple economic activities stopped for months, including the real estate sector . However, it was observed that the attention of users and interest in living in the capital has been preserved, since the colonies of Mexico City conquered a list of most sought after places both to rent and to buy real estate.

What are the characteristics of the 10 most sought after colonies?

To know more: How to invest in real estate and not just buy real estate

Define Your Brand Identity in 3 Steps

Spend less and buy cheaper brands, the plan of more than half of Mexicans by 2021