The Washington Post reports that the Axiom Mission expects to launch up to two trade missions a year.

Axiom Space , a manufacturer of orbital modules, revealed the names of the four billionaire tourists who will travel to the International Space Station on SpaceX’s Crew Dragon spacecraft.

The flight commanded by former NASA astronaut Michael López-Alegría , – who is vice president of Axiom Space-, will have as passengers the American investor Larry Connor , the Canadian philanthropist Mark Pathy and the Israeli businessman Eytan Stibbe . 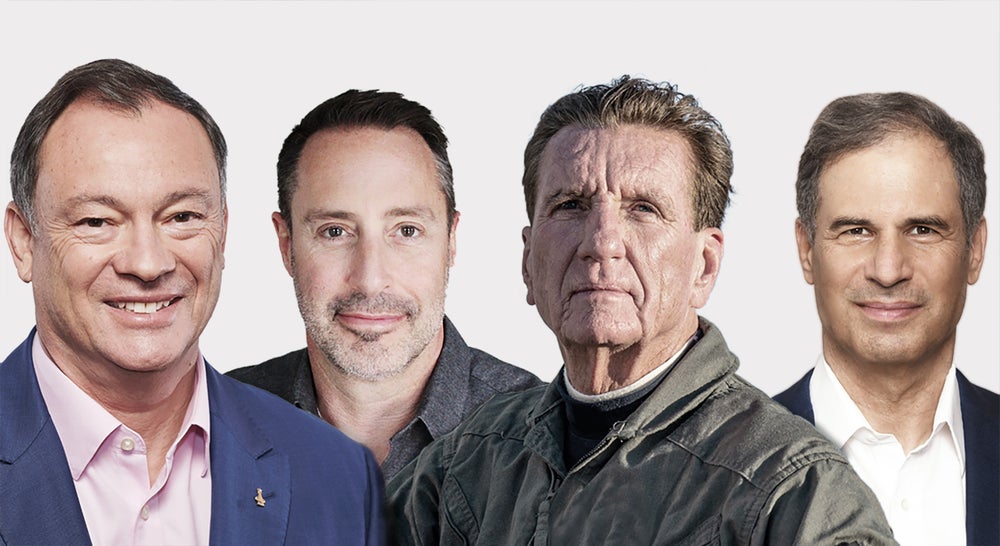 López-Alegría, who flew into space four times during a record 20-year career at NASA, will become the first person to command both a civil and commercial human spaceflight mission, the Axiom Space page notes. For his part, Connor will be the first private mission pilot in the annals of space flight. Pathy will be Canada’s 11th astronaut. Stibbe, a close personal friend of Columbia astronaut Ilan Ramon and a former Israeli Air Force pilot, will be Israel’s second. They will both fly as mission specialists. 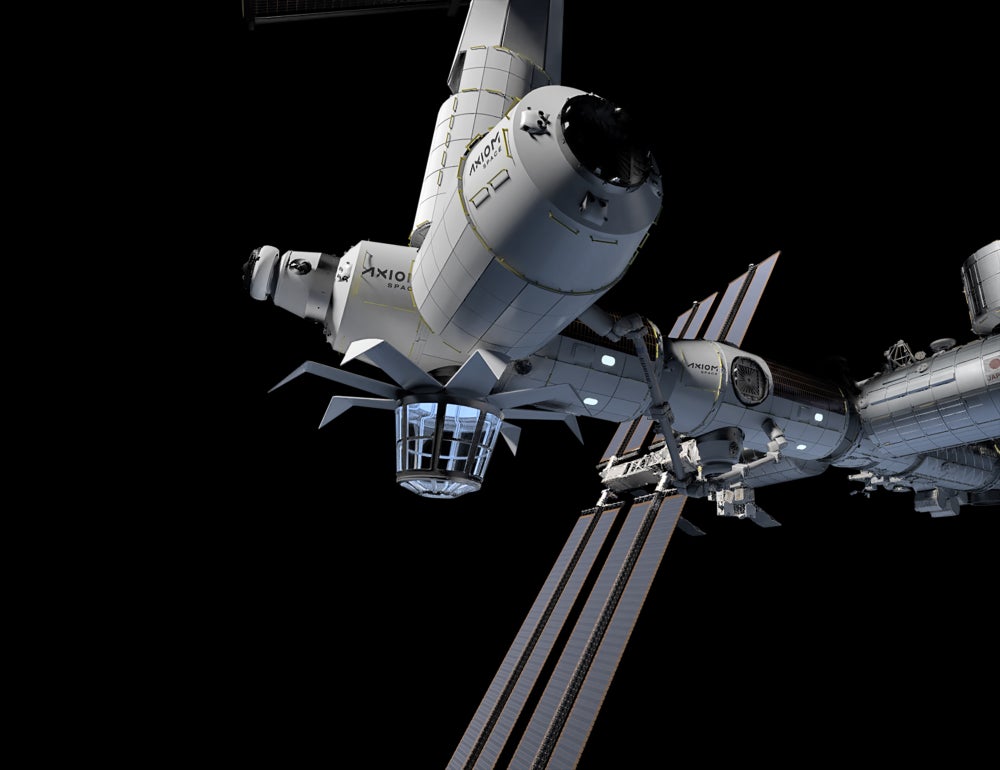 The mission called Axiom Mission 1 (Ax-1) will be the first to visit the International Space Station by a private company. The “space tourists” will travel no earlier than January 2022 and will spend 8 days at the station’s US base.

The Washington Post reports that each Axiom Mission 1 ticket costs $ 55 million and that the Houston-based company expects to launch up to two trade missions a year.