The manufacturers anticipate that the version of this vehicle would soon appear on the market.

This Tuesday, the US car company , General Motors , unveiled its new concept consisting of a flying Cadillac model , which could culminate in a kind of autonomous flying taxi.

The version of the vehicle, called by the developers as ´VTOL´ (Vertical Take-Off and Landing) – in Spanish it means ´Take off and vertical landing´- is practically a drone that has the ability to use the roofs of buildings as heliports, although it should be noted that it can only support one person on board the vehicle. 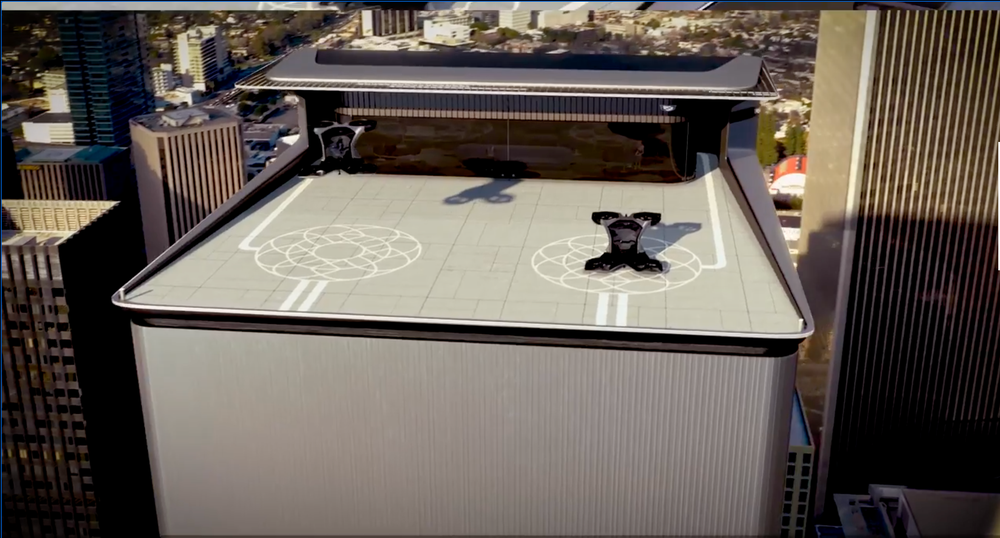 On the technical specifications of the Cadillac , the producers assure that it will have a 90 kW electric motor, an ultralight body and four rotors. It will be able to rise at a speed of up to 90 kilometers per hour.

According to the developers, the biggest benefit of the device is the avoidance of traffic and jams. Similarly, it does not produce emissions and lets the traveler take care of their business while moving, because the automatic pilot is included.

Mike Simcoe, the chief designer of General Motors, described this VTOL concept car as “The Cadillac of urban mobility.” VTOL is the key to General Motors’ vision for a multimodal future, the expert noted.

It is not yet known when this innovative Cadillac model would come out, but the presentation indicates that this will happen “soon.”

As we might expect, in this year or at least the next, we would have hints of the initial schedule for this vehicle . Certainly, materializing this project is not an easy task, however, GM knows the importance of being at the forefront in a highly competitive market .

The accelerated growth of the automotive industry has generated interest in researching and developing new solutions, this will define who will be the first participants in action.

It might interest you: Walmart will launch its own fintech in partnership with Ribbit Capital

As the SEC Launches Crypto Office, Blockchain Security Brings Out Its Big Guns

How to transfer my stickers from WhatsApp to Telegram? Step by Step