The vehicle manufacturer company announced its strategic plan until 2025 and the new models it plans to launch, for this reason it has confirmed the arrival of the new Renault 5 as an electric car.

The French car manufacturer had already mentioned that it would seek inspiration in its past for the design and creation of new electric vehicles and in the presentation of said strategic plan by Groupe Renault it has revealed the first one consisting of the concept of Renault 5, which is 100 percent electric and fascinating, bringing modernity and becoming a technology , service brand and clean energy.

By 2025 , Renault will launch 14 major vehicles, consisting of the seven fully electric cars that the company promises over four years, a plan in which 30 percent of global sales will be made up of electric cars. That said, all of its new models will have an electric or hybrid version. 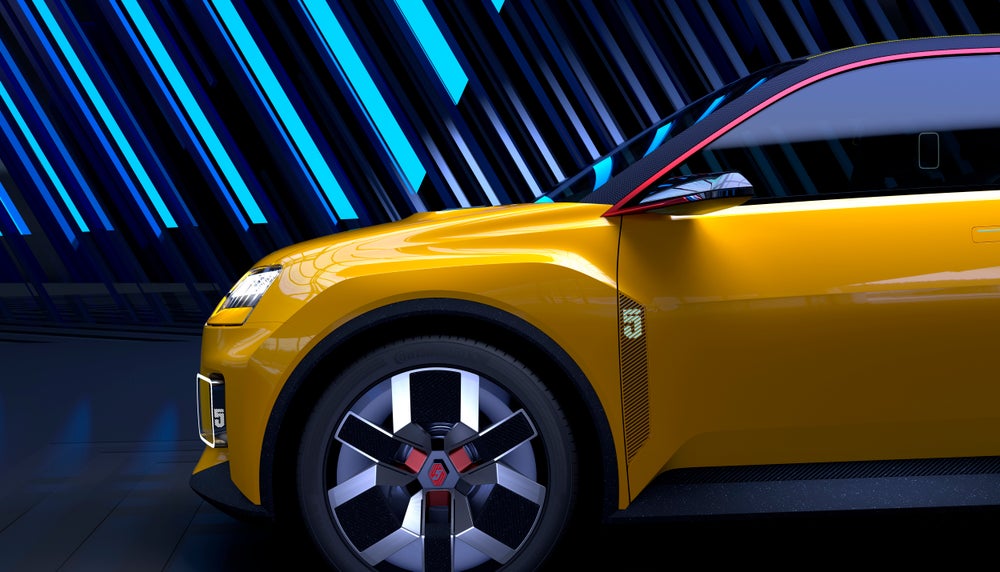 With the above in mind, the brand has resorted to one of its most symbolic models, although it should be noted that so far it has shown it with a totally renewed and optimized appearance.

“The new R5 is the Nouvelle Vague : it is strongly connected to its history and yet it is the future that makes electric cars popular,” said Luca de Meo , Renault CEO. 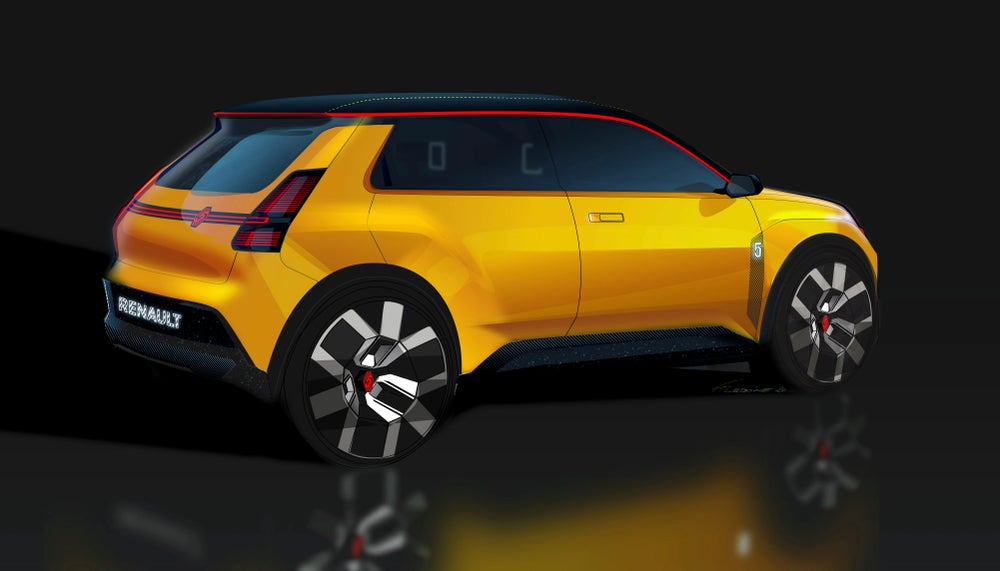 The appearance of the prototype is quite different from what many may remember. Although the compact size is maintained, we see the LED lighting for the logo, the headlights and other elements that make the concept change a lot, in addition to the mixture of various materials that make up the roof and the parts of the vehicle . 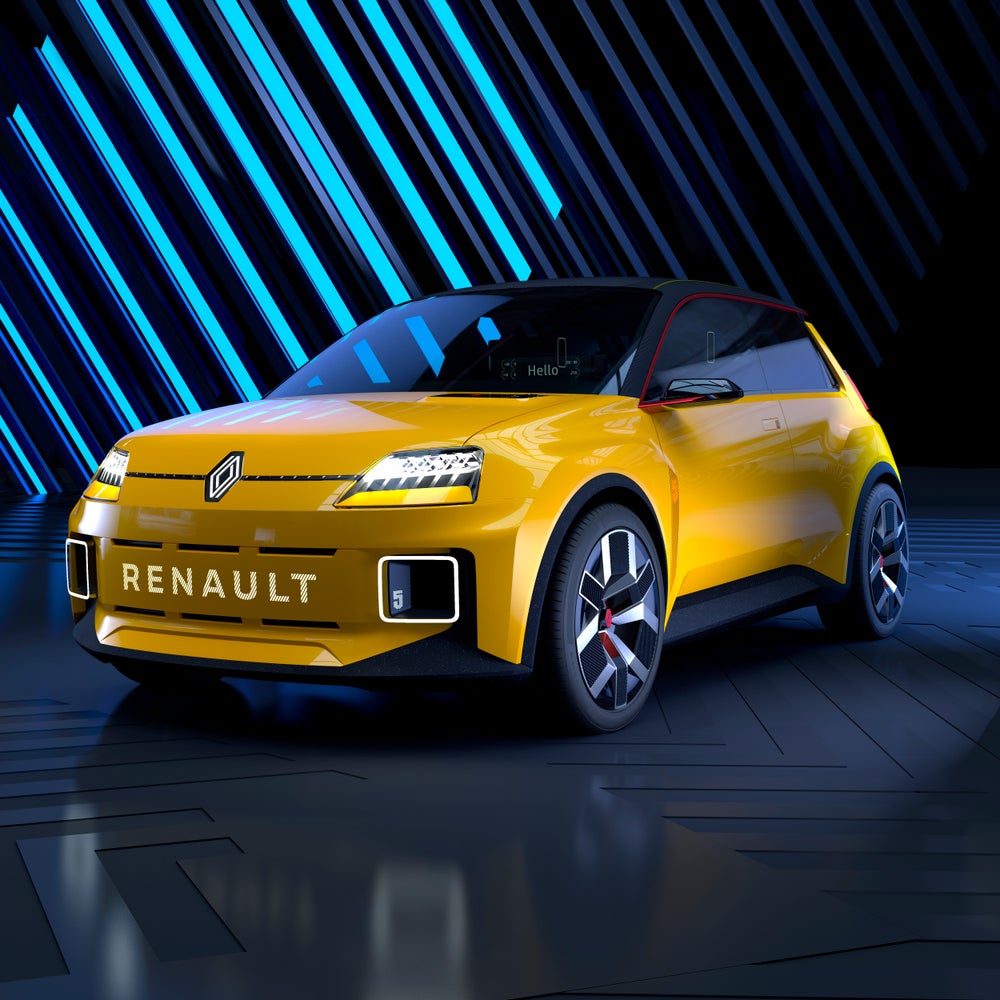 A presentation was held in which he focused on the aesthetic and design parts of the car , leaving the mechanical and interior characteristics pending for later, as well as the return of the also well-known Renault 12 , long awaited by fans of the brand.

Although the price has not yet been officially confirmed, there is talk that it would be accessible in the market. 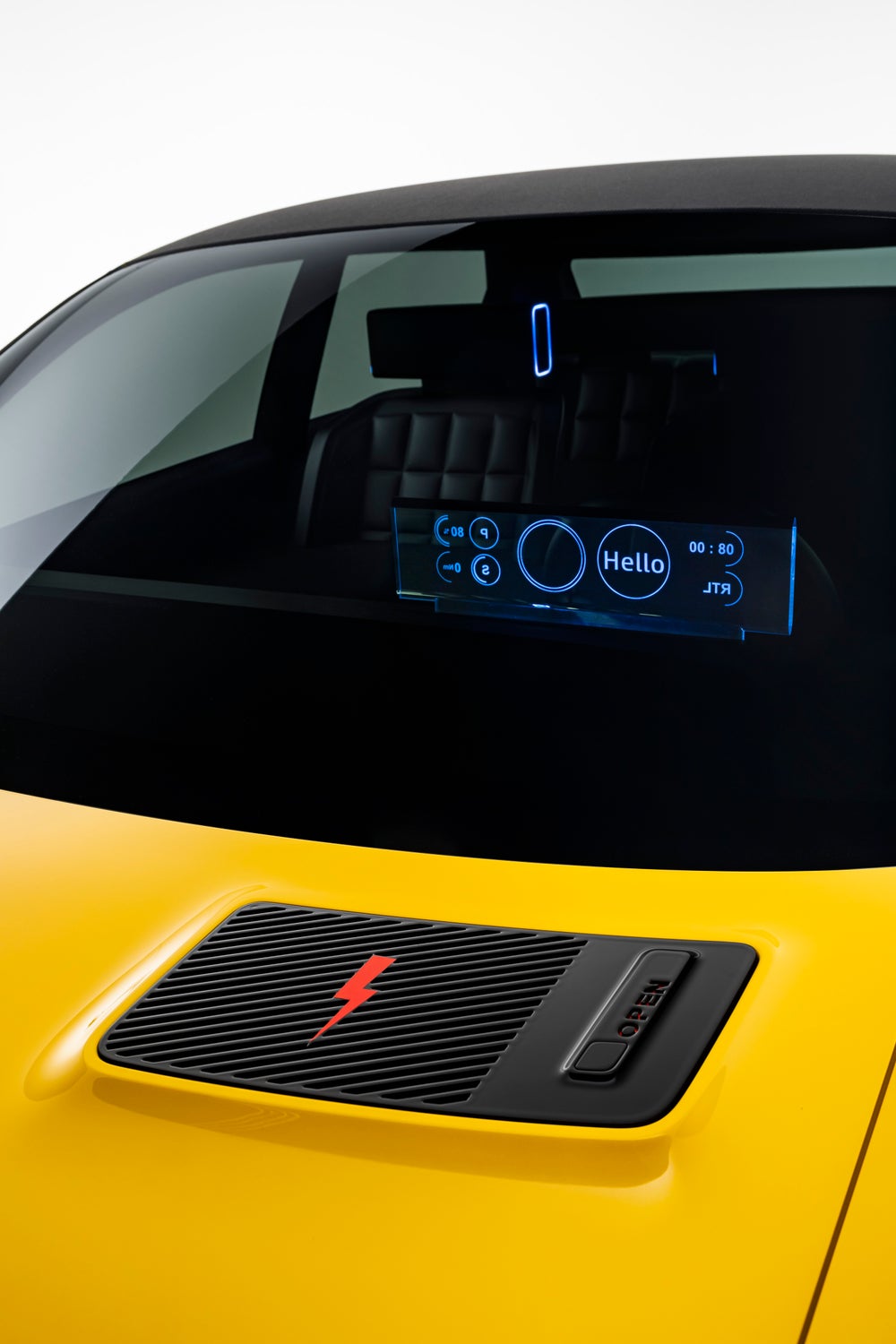 How to Ace Your MBA Interview (Virtually)

Bill Gates is the largest farmland owner in the US