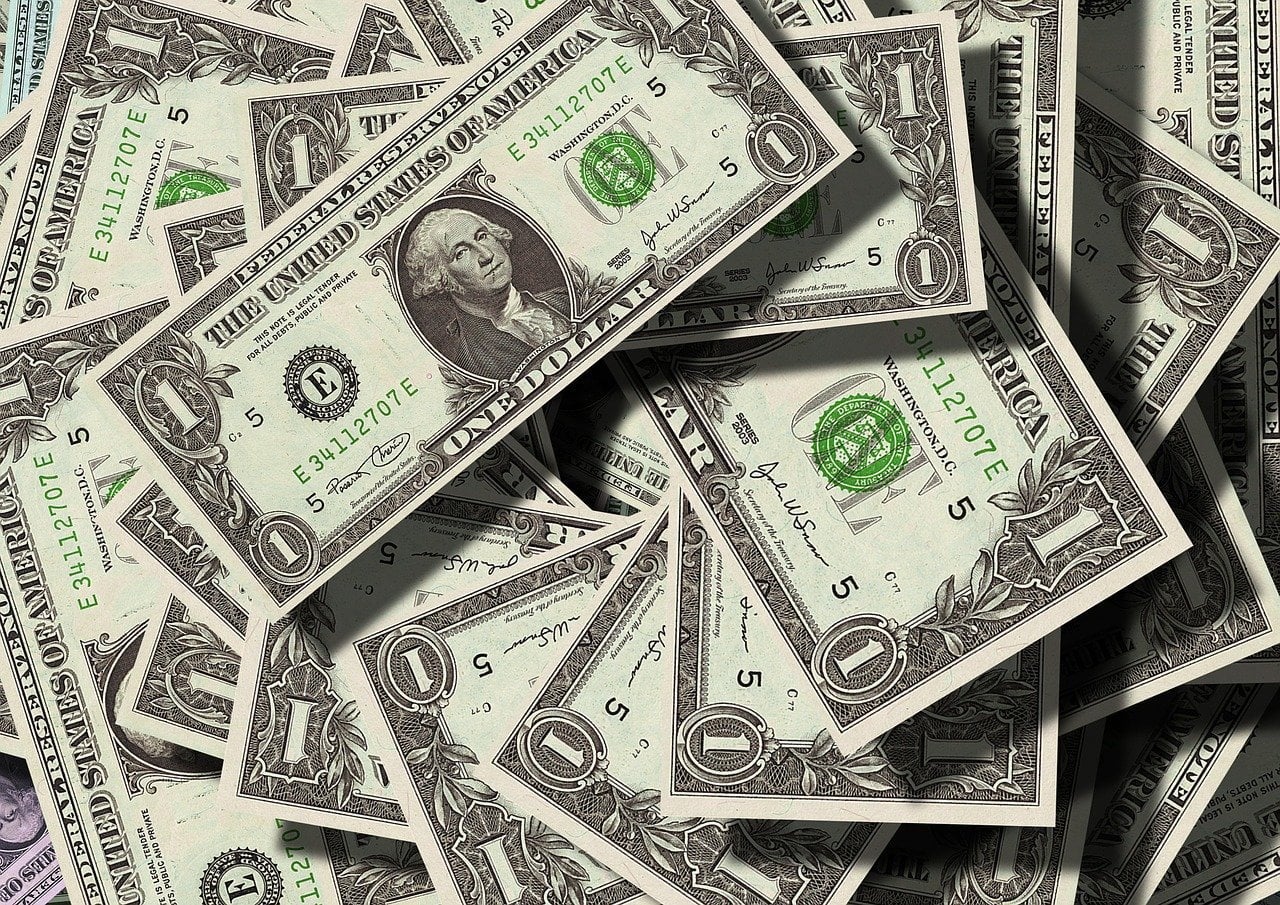 There haven’t been any serious talks on the fourth or fifth round of stimulus checks so far. One reason for this is because Congress hasn’t been in se…

Coronavirus stimulus checks: why this week is important

Both the houses will be back in session for the first time since May 20. It is believed that new developments over the past month or so could encourage lawmakers to have some serious discussions on stimulus checks. These new developments include recent comments from the White House and a new study on the impact of the last two rounds of stimulus payments.

In a recent letter to President Biden, these members of the House Ways and Means Committee urged Biden to approve another round of stimulus checks. Further, they noted that more stimulus checks would help keep about 12 million more people out of poverty.

Along with the support of Democrats, those in favor of more stimulus checks have one more thing in their support. A recent study of census survey data found that the last round of stimulus checks provided millions of Americans with food, housing and mental health.

Further, the study claimed that households with children reporting food shortages, financial instability and depression, dropped from 42% to 20% from January through April.

Is the White House in favor of stimulus checks?

The White House though, hasn’t talked in favor of a fourth stimulus check, but hasn’t completely rejected the idea either.

“He’s happy to hear from a range of ideas on what would be most effective and what’s most important to the economy moving forward,” Psaki told reporters during a press briefing.

However, Psaki also noted that Biden has already proposed things that he believes will work the best to help people and the economy.

Another point that proponents of stimulus checks would have to talk about is the growing public support in favor of more stimulus checks. A Change.org petition, which calls for regular stimulus checks, has gotten more than 2.3 million signatures.

These Are The Ten Most Profitable Companies In Florida

These Are the Biggest Fitness Bankruptcies of 2020