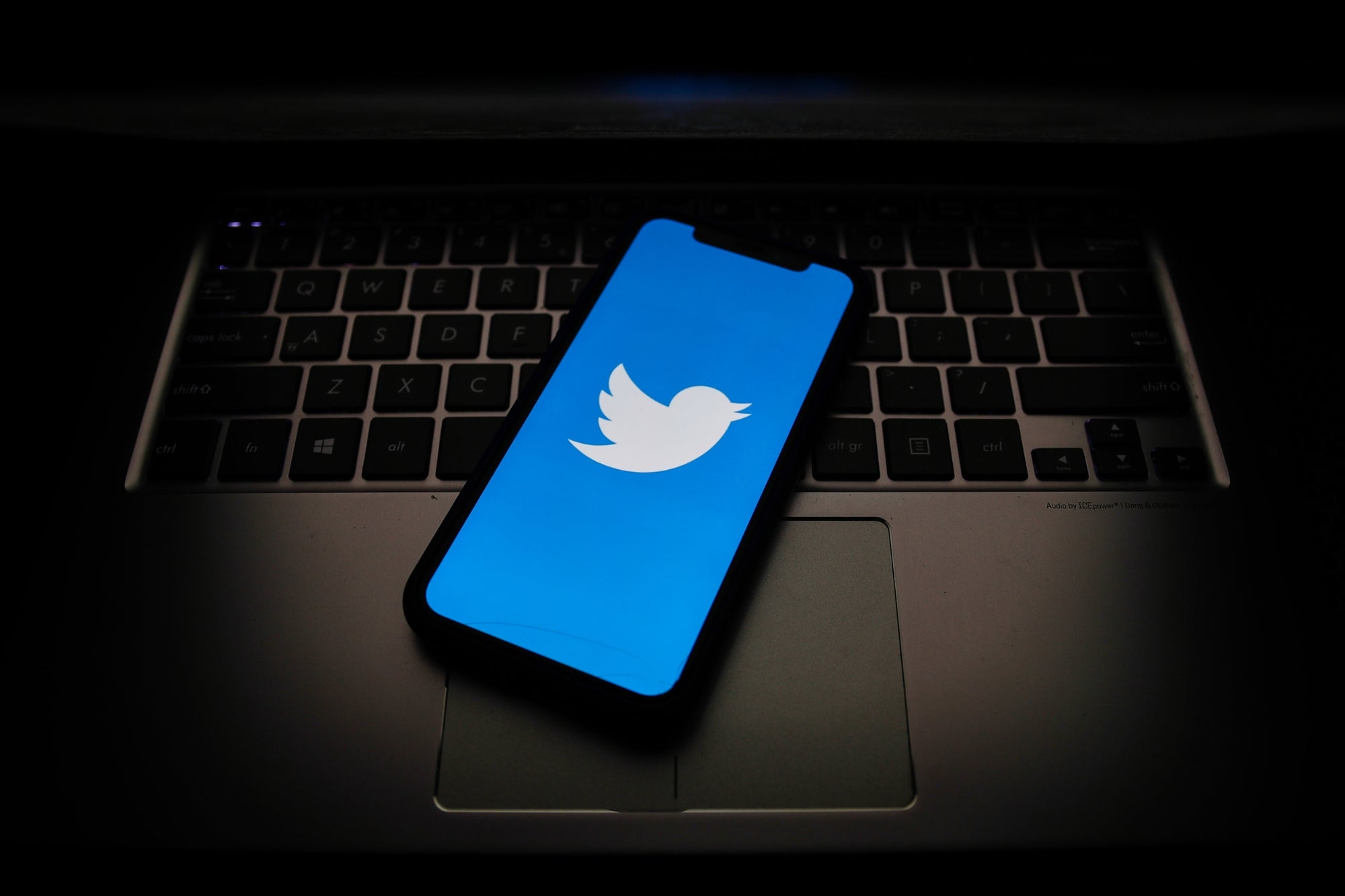 According to Business Insider, Twitter has been working on a decentralized social network called Bluesky since 2019. Dorsey said decentralizing social media “creates a much larger corpus of conversation.” He explained that platforms without central governance enable users to enjoy a wider public conversation and more content.

Users can also select the algorithm that will surface content they actually want to see instead of having one centralized entity choose content for them. Dorsey believes Bluesky will “not only help our business but drive more people into participating in social media in the first place.”

Twitter stock initially was flat after the company’s earnings report, but in early trading this morning, the shares were up more than 11%. Twitter is part of the Entrepreneur Index because Dorsey was one of the company’s co-founders.

Bluesky demonstrates something a study uncovered about founders who continue to lead their companies. Founder-led companies tend to be more innovative, and Bluesky is a sign that Twitter continues to innovate under Dorsey’s guidance. The delay in Twitter’s stock surge could be because investors are responding to the news about the decentralized social network, which was reported later than the earnings results.

Facebook, Twitter and other social networks currently in operation are closed platforms, which means users can’t interact with people on other networks. However, Bluesky will be an open platform similar to email, allowing users with various email addresses to contact each other even though they use different email servers.

As a decentralized social network, Bluesky will be controlled by the user instead of Twitter. By choosing an algorithm, users essentially create more social networks. Dorsey tweeted in 2019 that it will take many years to develop the platform.

Bluesky is said to be still in the research phase, but that could change soon. Sources reportedly told TechCrunch last month that up to 50 people who work in decentralized tech are preparing proposals for what the social network should look like. The sources also said Twitter hopes to hire a project manager in the next several weeks to lead an independent team in building out Bluesky.

The Verge reports that on the earnings call on Tuesday, Dorsey said they were “excited to build” features that provide choices about what users see. He described the platform as “an app-store-like view of ranking algorithms that give people ultimate flexibility” in which posts the network shows them.

2020 Exposed Cracks in America's Supply Chains. Here's How We Learn From It.

10 Things That Have Forever Changed Heading Into the New Normal