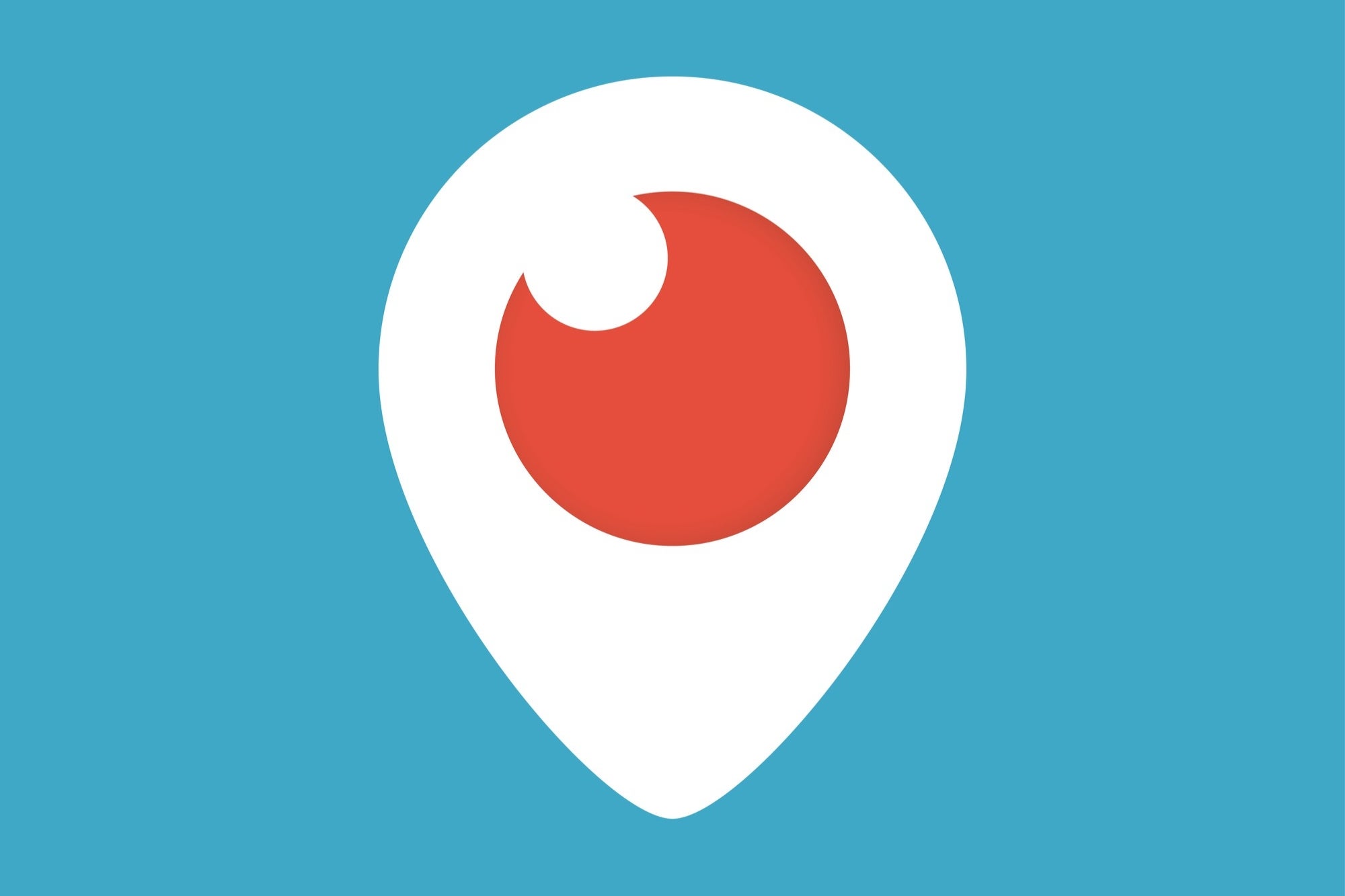 The technology company announced that the application that transmits live videos will be eliminated due to the decrease in users and high maintenance costs.

As of March, the use of the Periscope application will no longer be possible, Twitter made the decision, since it considers that it has become unsustainable thanks to the loss of users within the social network, according to what national media indicates .

The live video streaming application, Periscope, was created in the United States by Kayvon Beykpour and Joe Bernstein in 2015 and before its launch it had already been acquired by Twitter , but its use has decreased in recent years, which is why application maintenance cannot be sustained.

In case of being a user who uses this live video application, it should be noted that this was really due to since Twitter launched Twitter Live , since this tool could be used from the application itself.

That said, many people stopped using Periscope , to the extent that only few users returned to using the application, generating unsustainability for the technology company.

From this, in March 2021, Periscope will disappear from the app stores. However, this does not mean that live broadcasts that have been made on Twitter are removed, since such videos can continue as replays.

The Magic of Money: 5 Key Lessons on Commitment

Make Sure to Ask Yourself These 3 Business Questions for 2021