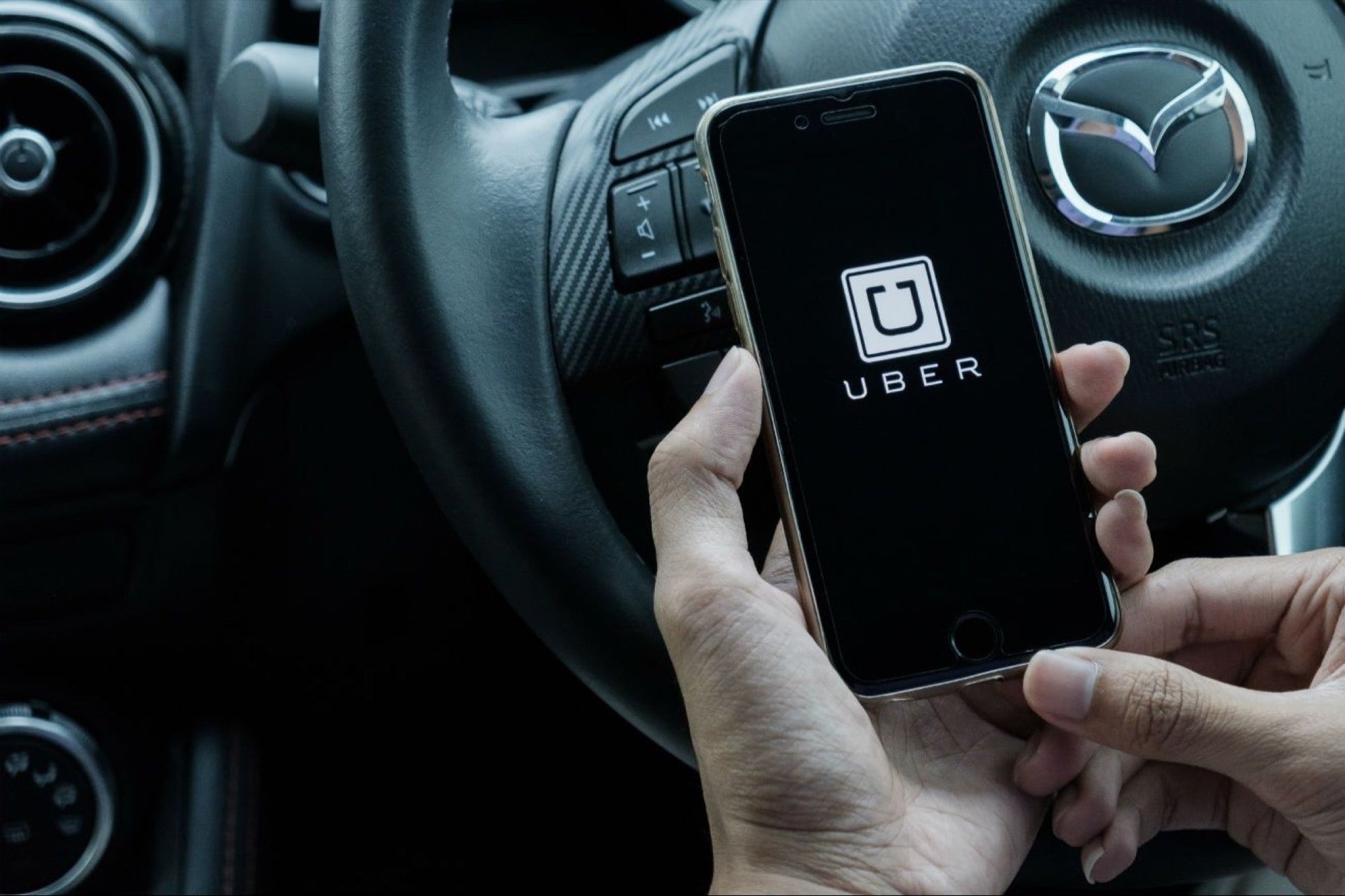 The private transport app would offer information about the immunizing drug and help to schedule trips to go to the vaccine application appointments.

On Tuesday, Uber announced that it will partner with Modern Pharma to “support adoption” of COVID-19 vaccines. The idea would be to provide information about the immunizer to users of the application and help them to schedule appointments for inoculation.

Through a message, sent from the application in the United States, Uber explained that with this initiative they hope to expand the program to its more than 78 million monthly users.

“The effort may also include working with public health officials to incorporate travel scheduling into the reservation process and sending text reminders for appointments,” the statement read.

It should be remembered that since December, the private transport app offers free or discounted trips to the vaccination points.

Today, we’re committing 10 million rides to make it easier for people to get the COVID-19 vaccine. Because needing a ride shouldn’t be a barrier.#MoveWhatMatters

So far, 9.27 million people have been vaccinated in the United States. That amount corresponds to only 36% of vaccines already distributed in the states, Bloomberg reported.

The first to access the inoculation were the members of the health personnel in the hospitals. In a second phase, it is planned to extend vaccination to people over 65 years of age and immunocompromised patients.

Authorities have faced two major complications in implementing mass vaccination. On the one hand there is the difficulty to access certain areas, and on the other, the resistance of many to receive the immunizing drug.

“Bringing the vaccine to those settings and convincing people to get vaccinated remains a challenge. More than two-thirds of Americans now say they intend to get vaccinated, an increase from September, when a Gallup poll found that number to be just 50%, ” explains Bloomberg.

One of the first strategies to distribute the anticovid vaccines was to apply them in the Walmart and Sam’s Club pharmacies . The company says that “90% of the American population lives within 10 miles (16 kilometers) of a Walmart,” so they are a great option to cover more territory quickly.

This week it was announced that Disneyland will reopen its doors to function as a mass vaccination center . The amusement park, located in Anaheim, California, will be one of the five major vaccine dispensing points, called ‘super POD’.

How Success Happened for Alexia Brue with Well+Good