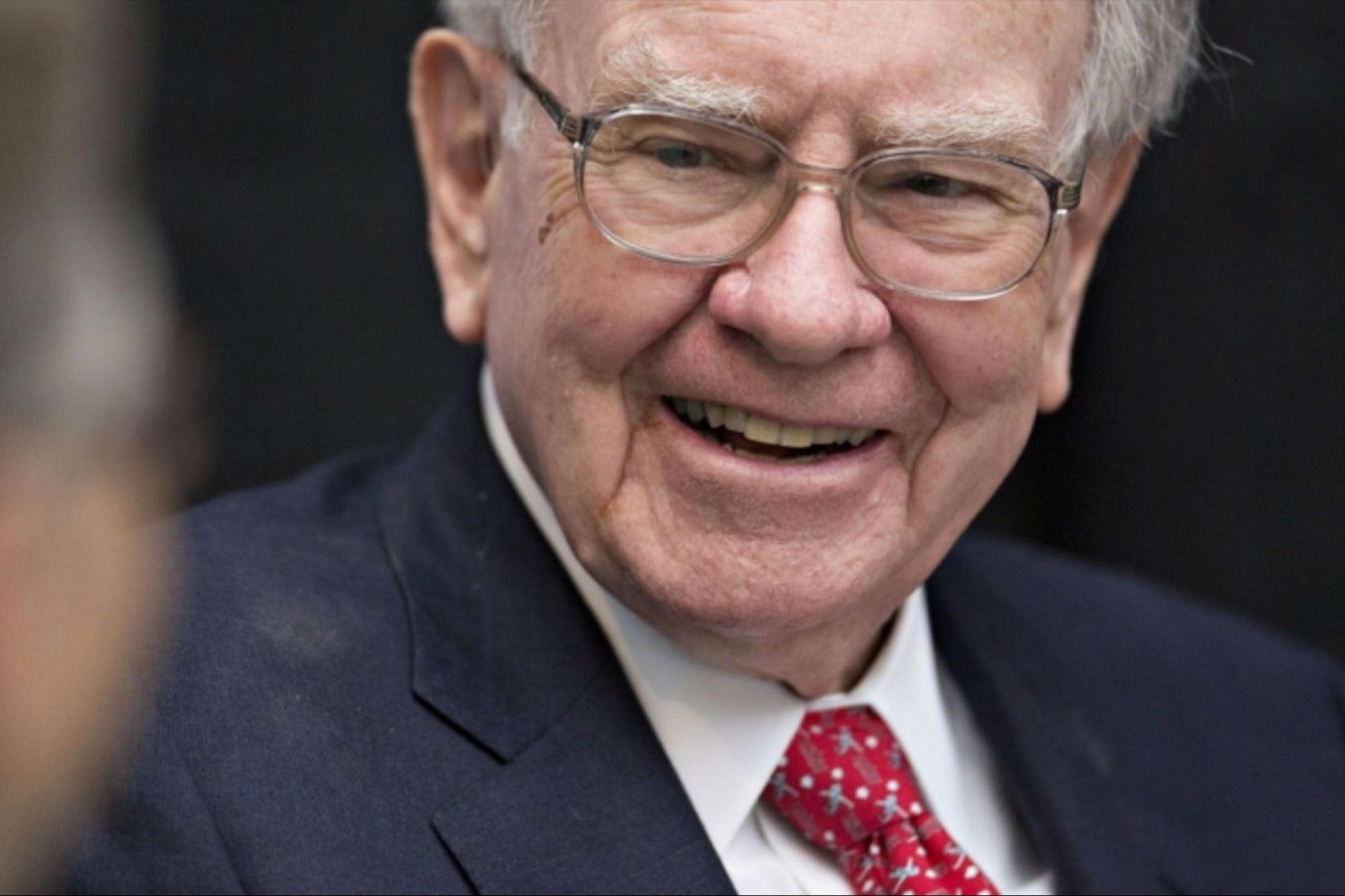 Nubank has positioned itself as one of the most valuable digital banks in the world.

Investment group Berkshire Hathaway, owned by Warren Buffet, has agreed to make a $500 million investment in Nubank, the Brazilian digital bank reported. This capital raise is an extension of the “Series G” financing round, from last January. Nubank, which was recently recognized as one of the world’s most influential companies by TIME and one of the most disruptive by CNBC, revolutionized the financial-services industry in Latin America, freeing millions of clients from bureaucracy and abusive fees.

What plans does the company have in the near future?

Taking the investment round into account, Nubank wants to grow in three specific areas.

First, the company wants to expand the product offering further by introducing new solutions to its portfolio and maintain the accelerated growth rate in terms of market penetration. Recently, Nubank acquired one of the main digital investment platforms in Brazil, with more than 5 billion in assets under custody and 1.6 million clients.

Related: Goodbye to (Almost All) Bank Fees. The Neobanks Have Arrived.

It’s also investing heavily in international expansion. In Mexico, the company launched its first product more than a year ago and has already received 1.5 million applications; additionally, it’s positioned itself as one of the largest issuers of new credit cards in the country. To accelerate growth and scale local operations, Nubank recently announced that it would invest $135 million in Mexican territory. In Colombia, where the company arrived less than a year ago and still has a product in the beta phase, more than 300,000 Colombians are on the waiting list to become clients.

Finally, Nubank wants to continue to attract more world-class talent, which includes the recent hires of Matt Swann as CTO and Arturo Nuñez as CMO.

Nubank is considered the largest independent bank in the world with 40 million clients. Recently launching a new brand identity to celebrate its eighth anniversary, Nubank entered a new phase in the development of its business.

“When I look back over the last eight years, everything we have been able to accomplish as a company is simply extraordinary. When no one thought it was possible, we were convinced that there was room for disruption and innovation and, more importantly, that customers simply deserved better. But we are far from finished: it is still the first day for us,” explains the founder and CEO David Vélez.

The executive also said that in Latin America, around 50 percent of the population still does not have banking services, and the penetration of credit cards is approximately 21 percent; it’s 70 percent in the United States.

“By announcing this new financing, we are at a true turning point for Nubank and we are honored to welcome a world-class investor to support us on our journey,” says Velez.