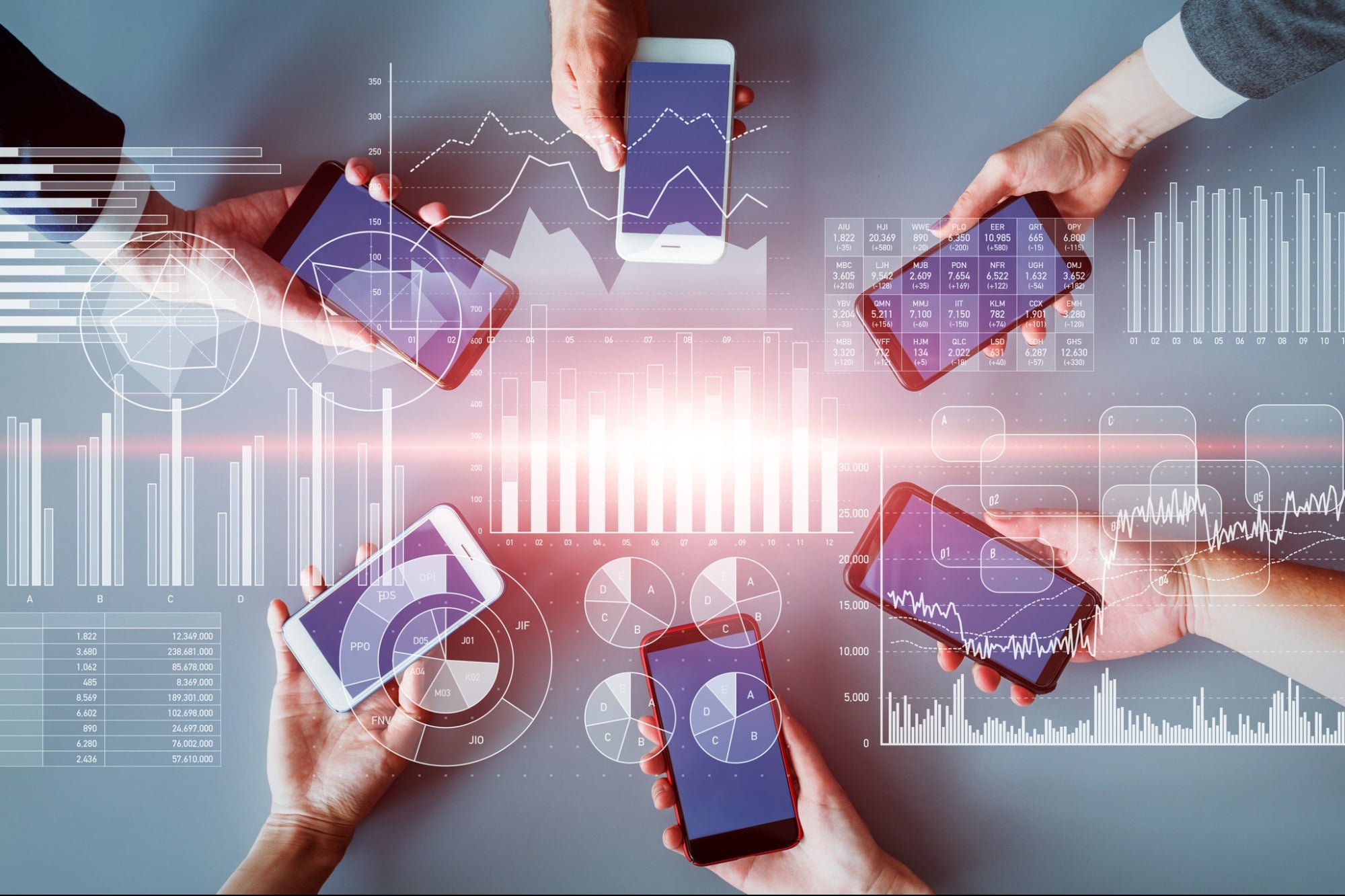 We are officially in the fintech age. The shift to digital payments has only accelerated amid the pandemic, and if you’ve been following recent trends, then you know the rise of Bitcoin and other digital currencies into the mainstream is having a profound impact on financial systems and how they function across the globe.

According to analysts, one of the main reasons central banks have yet to embrace cryptocurrencies is because of the threat it poses to their own agenda with government-issued currencies. However, the technology behind digital currencies is real, and people are increasingly shifting from traditional ways of making payments to digital currencies due to the speed and ease they provide. While many are still on the fence, the price of Bitcoin has hit an all-time-high of almost $20,000.

More people are embracing the idea of digital currencies as a means of value transfer — especially across borders.

There are many fintech startups that are tackling the problems with payments, but will paper currency become obsolete in this digital world? Will Bitcoin and other digital currencies substitute the dollar and other currencies currently in use across the globe?

These questions are being asked by skeptics as well as early adopters. Many consumers are concerned about the long-term value of digital currencies like Bitcoin and how it translates to future earnings for them due to the inherent price volatility.  The price of Bitcoin, for example, has increased by more than 140% in 2020, but in 2017 decreased more than 50% when measured against government-issued currencies like the dollar.

However, at the moment, paper currency is still very much in use. It’s still the most recognized source of transacting, especially in more rural areas or blossoming economies where residents do not have bank accounts. Even if you owned digital currencies and wanted to pay for a purchase, the merchant would need the ability to accept them as a form of payment. If the merchant can’t, then you would need to convert your digital currency to paper currency or its digital equivalent. But if recent statistics are anything to go by, we are looking at a major shift in the way people carry out their day-to-day transactions and payment needs, which is only further solidified by the increasing value of Bitcoin as an asset.

Digital currencies guarantee ease, convenience and speed at a very affordable cost. In split seconds and without having to go through different payment gateways, you can send funds to a counterpart in Africa or any part of the world. Payments through digital currencies are also free from the control of governments and their agencies.

Should the central banks of nations issue their own digital currencies? If they issue digital currencies of their own it would lay further credence to the benefits of the blockchain they operate on. However, a factor that may hinder the possibility of this is the decentralization system that digital currencies run on. Governments and their agencies prefer to maintain control, even if it means not embracing the most innovative and transformational payment solutions of our time. Most existing bank technologies, after all, are close to 50 years old.

According to a report from Brookings Institute Senior Fellow Eswar Prasad, “the disruption of traditional central banking with digital currency is worth considering if the looming changes to money, financial markets and payment systems will have significant repercussions for the operation of central banks and their ability to deliver on key objectives such as low inflation and financial stability.”

Digital currency is to the financial system what email was to communication. We must now embrace the new reality that digital currencies present. We cannot be in a global economy and continue to transact like a small town, held back by local restrictions to payments and excessive charges, plus unnecessary taxes on transactions and financial systems that need an overhaul.

Some have argued that digital currencies are not yet applicable to daily living and payment needs. This may have been true in 2008 when the Bitcoin was first introduced, but with rapid innovation in the digital currency space it is hardly true today. Countless startups such have sprung up to address the barriers associated with everyday usage of digital currencies.

In 2017, Ian Kane and Daniel Gouldman, co-founders of Ternio, identified a problem that was affecting Bitcoin and other digital currencies. The problem they saw was that all digital currencies (including Bitcoin) only had use cases on the internet such as online marketplaces or trading on exchanges.  In short, you couldn’t do anything with your Bitcoin other than transact online or speculate on its future price.

As Angela Scott-Briggs put it in a post for TechBullion, The Ternio team “understood blockchain technology was significantly more efficient in terms of cost and speed. What was lacking was an easy-to-use method of taking digital currencies and using them with the financial system people already use and understand like credit cards or bank accounts.”

To address this issue, they launched Ternio and their product, BlockCard, a digital currency debit card, that enabled consumers to use their Bitcoin for their everyday purchases. It became an easier option than seeking knowledgeable and willing merchants who accept Bitcoin or other blockchain-based assets.

Are we on the cusp of the next decade of payment innovation?

As Ternio’s success underscores, digital currencies are indeed transforming payments through instant remittance and the transfer of value on blockchain, beating the standards set by the current financial system. Some of the biggest names in the payment space are also jumping on board.

Digital currency is many things to different people. For some it is a store of value; for others, it is a speculative asset capable of generating profits. And to even more it’s economic freedom. Like the internet in the very early days, the shift can be slow to start, but happens swiftly once it reaches a tipping point.

Related: What’s Next for the Most Unfortunate Generation (Millennials)?

What is a guarantee is that digital currencies are here to stay. With its secure, decentralized and global availability coupled with far-reaching innovation, it is rapidly transforming payments. The real question is not if you, the reader, should get on board, but rather what is stopping you from taking the leap.

Is the American Dream Attainable?