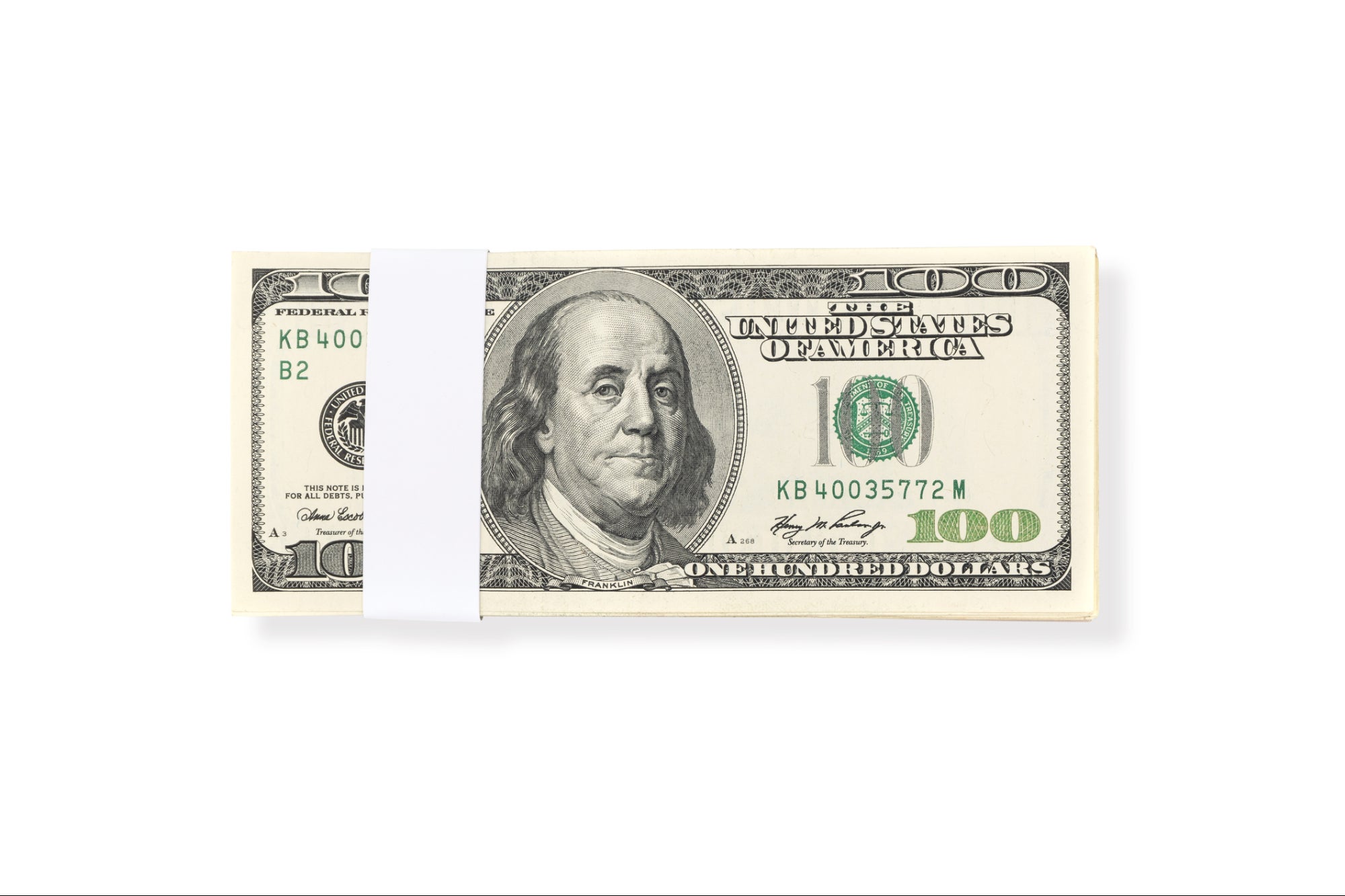 It took a couple months and a few tweaks in the delivery system, but by June, most eligible Americans had received a one-time stimulus check from the Treasury Department of up to $1,200 to spend or save as they wished. What the current presidential administration didn’t count on — despite weeks of warnings from public-health experts — was that a summer surge of coronavirus cases across the country would lead to renewed shutdowns in the lifestyle and hospitality sectors and overwhelming need for another round of relief.

So as $600-per-week in additional unemployment benefits expire on July 31 and the Paycheck Protection Program continues to come under scrutiny for failing to serve its stated purpose (i.e. bridging true small businesses through this time), Congress has set about finalizing a new $1 trillion sequel to its initial $2 trillion CARES Act. The details are being fine-tuned as we speak, but Treasury Secretary Steven Mnuchin — while insisting any extension of unemployment benefits will emphasize rewards for returning to work over payments that rival or exceed an average worker’s wages — has pledged that another wave of no-strings-attached, one-time stimulus checks will make their way into millions of checking accounts. But when?

As of now, Mnuchin foresees the cash finding its way to folks’ wallets very soon. As reported by AP, Mnuchin announced this past weekend, “We’ll get the majority of them out in August and those will help people.” That is, of course, predicated on the latest CARES package passing smoothly and expeditiously prior to the Senate’s upcoming August recess.

But given the precarious state of the economy and the inevitability of more modest unemployment payments, it behooves everyone to ensure their up-to-date tax filings are on record with the IRS. You can do so via this online tool, and we will keep you posted as more information is made available.

Update: After this article went to press, Senator Majority Leader Mitch McConnell (R-Kentucky) shared the outline of his party’s proposed $1 trillion HEALS Act. A key piece of it is Senate Finance Committee Chairman Chuck Grassley’s (R-Iowa) American Workers, Employees, and Families Assistance Act, confirming a second round of checks and direct deposits — up to $1,200 for individuals and $2,400 households, with an additional $500 per eligible dependent — to American households. We will continue to update this story as specifics on delivery of payments becomes available.

Update: On August 8, President Trump signed executive orders detailing plans to extend unemployment benefits and eviction moratoriums, among other relief measures. While it remains unclear whether those orders will translate to concrete rule of law, they did not address assurances of a second round of $1,200 stimulus checks. That is because the original authorization for the first round of checks has long since expired, and entirely new legislation would need to be enacted by Congress to trigger a renewed one-time payment. Meanwhile, those anxious for clarity on the matter can at least brush up on whether they’d qualify for the $1,200 infusion.

Update: As Congressional leadership continues its stalemate over another round of overall pandemic relief for individuals and small businesses, a ray of light has emerged via the self-anointed Problem Solvers Caucus, a bipartisan coalition of 50 House Representatives seeking to work through the aforementioned bottleneck. Earlier this week, the Caucus revealed details of a proposed “March to Common Ground” framework that’s effectively a formal compromise between Senate leadership’s “skinny stimulus” package and Democrats’ more robust Heroes Act. The Problem Solvers’ proposal includes the allocation of $280 billion toward renewed $1,200 stimulus checks (plus $500 per child and dependent adult). In response, White House Chief of Staff Mark Meadows commented that “March to Commond Ground” could “show the way” to immediate relief. Here’s hoping.

Update: On September 29, the House of Representatives unveiled a modified version of its earlier Heroes Act. The $2.2 trillion stimulus plan, sponsored by House Appropriations Committee Chairwoman Nita M. Lowey (D-NY), would cost the government $1.2 trillion less than its original iteration, possibly making it more palatable to Senate Republicans. And as in the earlier draft, it does allow for $1,200 stimulus checks to most individuals, as well as $2,400 for most married couples and an additional $500 per household dependent. As of this writing, House Dems continue to negotiate terms for potential, enacted legislation with Treasury Secretary Steven Mnuchin.

Update: Following his return to the White House after several days at Walter Reed Medical Center in Maryland for Covid-19 treatments, President Trump tweeted his desire to effectively forestall stimulus talks until after his election — assuming he wins. There will likely be pushback on this from the House of Representatives and even Republicans in Congress. We will keep you posted.

Update: Despite a glimmer of hope in the wake of bipartisan support for a proposed $908 billion compromise bill drafted in early December, it did not include any language concerning a new round of $1,200 stimulus checks for individuals and families. And as of this writing, Senate Majority Leader Mitch McConnell appeared unlikely to shepherd the proposal through Congress. The wait for relief continues.

Update: On Dec. 16, it was widely reported that Congress was finally nearing a bipartsian Covid-relief package just ahead of winter break. The proposed legislation would reportedly include $600 individual stimulus checks, half the $1,200 sum of the previous round, but an improvement on the previous prosposals’ total exclusion of one-time payments. Numerous outlets have additionally reported that movement on the issue was motivated by Republicans leadership’s concerns over securing wins in January’s upcoming Georgia Senate runoffs.

Update: At long last, on Dec. 22, Congress passed a bipartisan, $900 billion stimulus bill as part of a $2.3 trillion spending package put together just prior to the holiday break (and, more pressingly, as everyone from renters to small-business owners and those still left jobless amid the pandemic in dire straits as previous assistance expires and shutdowns reemerge). As expected, the individual stimulus check for Americans who earn under $75,000 a year has been halved relative to the first round, from $1,200 to $600 per person. Likewise, the allocation will be $600 per dependent as opposed to double that sum. Assuming President Trump signs off, what’s still undetermined is how fast these payments will be processed and delivered. Holidays or no, time is certainly of the essence. We will continue to keep you posted.

Happiness Project: How Four Friends Are Building a Brand to Elevate Positivity and Support Mental Health