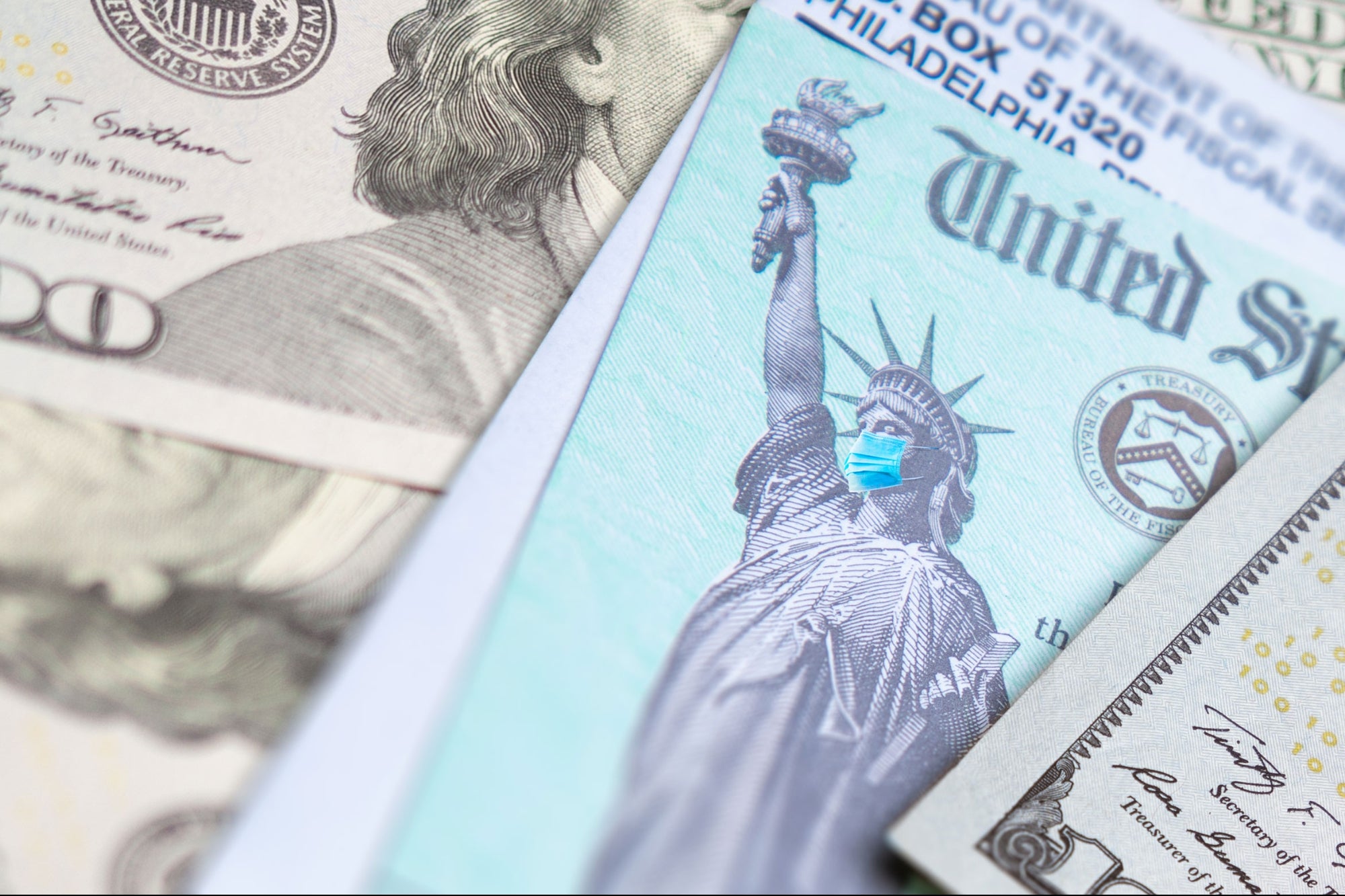 Talks over the third round of stimulus checks are still ongoing. It is very likely that there will be another stimulus payment, but it is uncertain who will get the payment and how much they would get. Though Treasury Secretary Janet Yellen and Sen. Bernie Sanders came up with answers on who would get a coronavirus stimulus check, they gave different answers.

Related: Wait, What? The IRS Can Ask You To Return Your Stimulus Check.

Biden’s proposed $1.9 trillion stimulus package promises stimulus checks of $1,400. Republicans are opposing it and are demanding checks to be more targeted. So, it is still unclear who would eventfully qualify for the checks.

In the first two rounds, those earning up to $75,000 qualified for full coronavirus stimulus checks. However, with the third round, it is believed that the checks would go only to those who need it the most, or to low-income people.

U.S. Treasury Secretary Janet Yellen reiterated the same on Sunday. Yellen said checks should go to American workers earning up to $60,000 per year.

“The exact details of how it should be targeted are to be determined, but struggling middle class families need help,” Yellen told CNN.

Further, she said that President Biden has already said that he is open to negotiations on the stimulus package, and he “wouldn’t want to see a household making over $300,000 receive these payments.”

U.S. Sen. Bernie Sanders has a different viewpoint on who would qualify for the stimulus checks. Sanders, who is the new chairman of the Senate Budget Committee and is expected to play a significant role in shaping the next stimulus package, said that the $1,400 stimulus checks should go to Americans making $75,000 or less.

Also, he rejected proposals that call for sending full payments only to those making up to $50,000.

“When people said, we don’t want rich people to get that benefit, I understand that,” Sanders told CNN. “And what we need to do is have a strong cliff, so it doesn’t kind of spill over to people making $300,000.”

Sanders reiterated that income thresholds for the third round should be the same as the first two rounds. In the first two rounds, those earning up to $75,000 ($150,000 for married couples) qualified for the full amount of the stimulus check, while those making over $99,000 got no payment.

Sanders said the idea of lowering the threshold is “absurd” from a political point of view. The idea of people getting less under Biden, who is “fighting hard for the working class of this country,” doesn’t make sense.

“It makes no sense to me at all, nor do I think it makes sense to the American people,” Sanders said.

Navigating the Chronic Symptoms of COVID-19

This Is Why Best Buy May Best the Competition