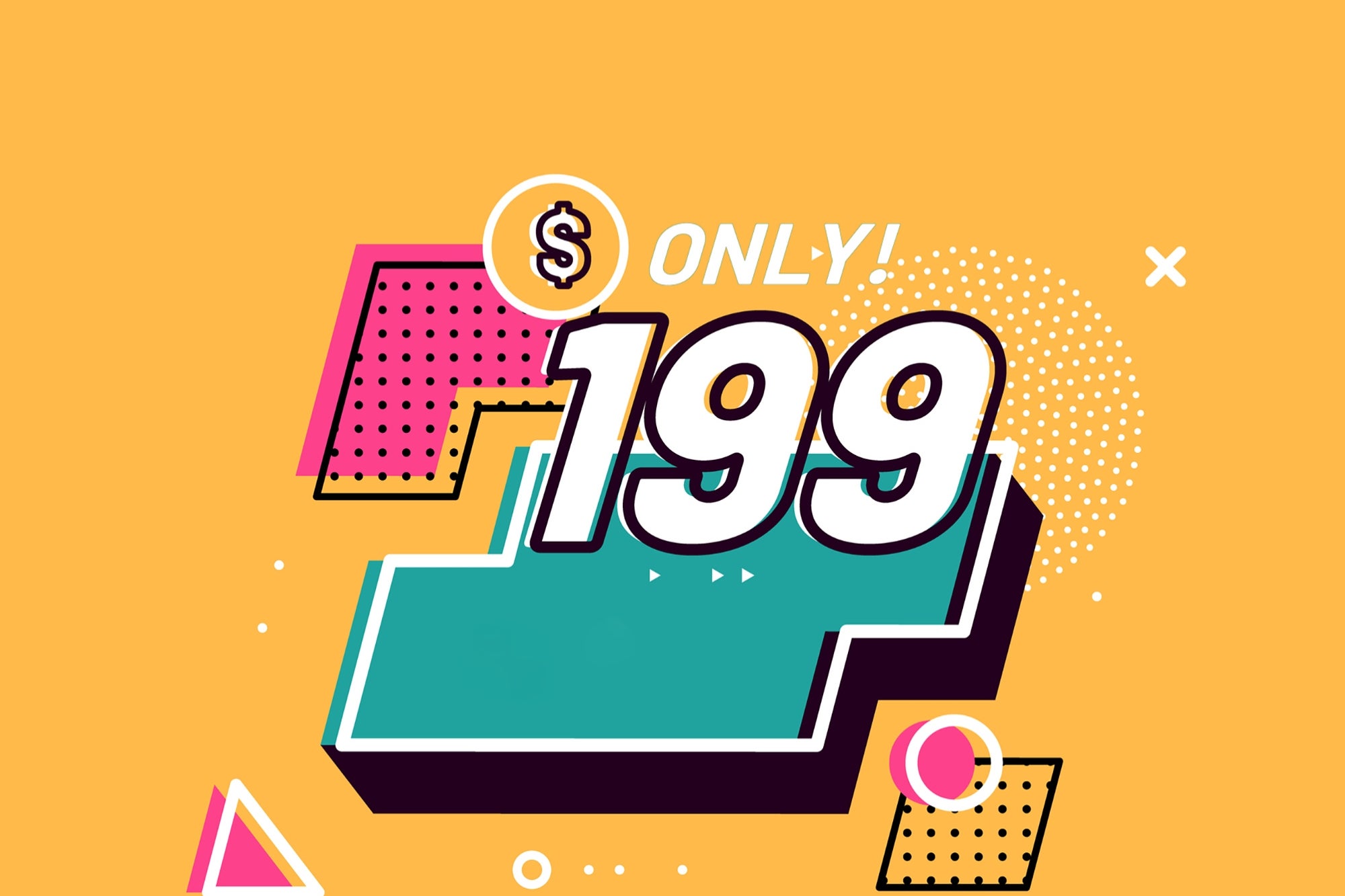 That’s the result of a study electronically published in 2019 by researchers at the University of California, Berkeley. And its findings may change the way you price your products — and do business — forever.

The research used millions of online bargaining interactions, mostly from eBay, where one of the researchers works. The data compiled showed that items listed using even numbers — multiples of $100 — ultimately received offers that were 8-12% lower than similar items listed using odd numbers and created more back and forth negotiations.

The same explanation can be extrapolated to other businesses where there’s an offering price such as real estate, auto sales, consulting services and other similar marketplaces that require negotiation. When sellers offer a price that’s in round numbers, like $200, the counteroffer tends to come in less than when the original offer is more precise, like $199.

“What is going on here is ‘cheap talk’,” writes Joshua Gans in The Conversation. “That is, an easy-to-make statement that may be true or untrue with no consequences for dishonesty, and not an otherwise reliable signal. There are some sellers who don’t just care about price and, absent any other way of signaling that to buyers, they set their price at a round number.”

Conversely, if you price your products with more exact numbers — and I’ll even go out on an unsubstantiated limb to say using very odd numbers like “$458.32” — then you’re subconsciously saying to the buyer, “Hey, I’ve spent a considerable amount of effort determining this price, and I’m not playing around!” A buyer will look at that price and think, “Gee, this person’s pretty exact so I’m not going to get away with too much of a lower counteroffer.” The human mind is a mysterious thing.

There is one thing to consider, and that’s your desire to sell. If you want to sell your products faster, then the data tells you to use round numbers in your pricing. Employing this practice will certainly result in lower counteroffers, but will turn the deal over quicker as much as six to eleven days’ sooner and make your goods 3-5% more likely to sell.

“So if you want to sell your house quickly, pick a round number,” Gans writes. “As it turns out, real estate agents then understand the signal. Alternatively, if you want to sell for a higher price and are willing to wait, your agent will advise you to pick an odd one.”

People take you seriously when they see that you’ve made an effort. Customers will be less apt to question your pricing if they get the perception that you’re not pulling your prices out of the air. Hey, maybe you are. Maybe your prices are best guesses. You’re not alone in doing this. But at the very least, don’t end that guess with a round number. Use an odd number in your pricing. At least make it look like you’ve put some thought into it! Doing so will earn you more money.

6 Simple Ways to Wow With Your Next Virtual Presentation