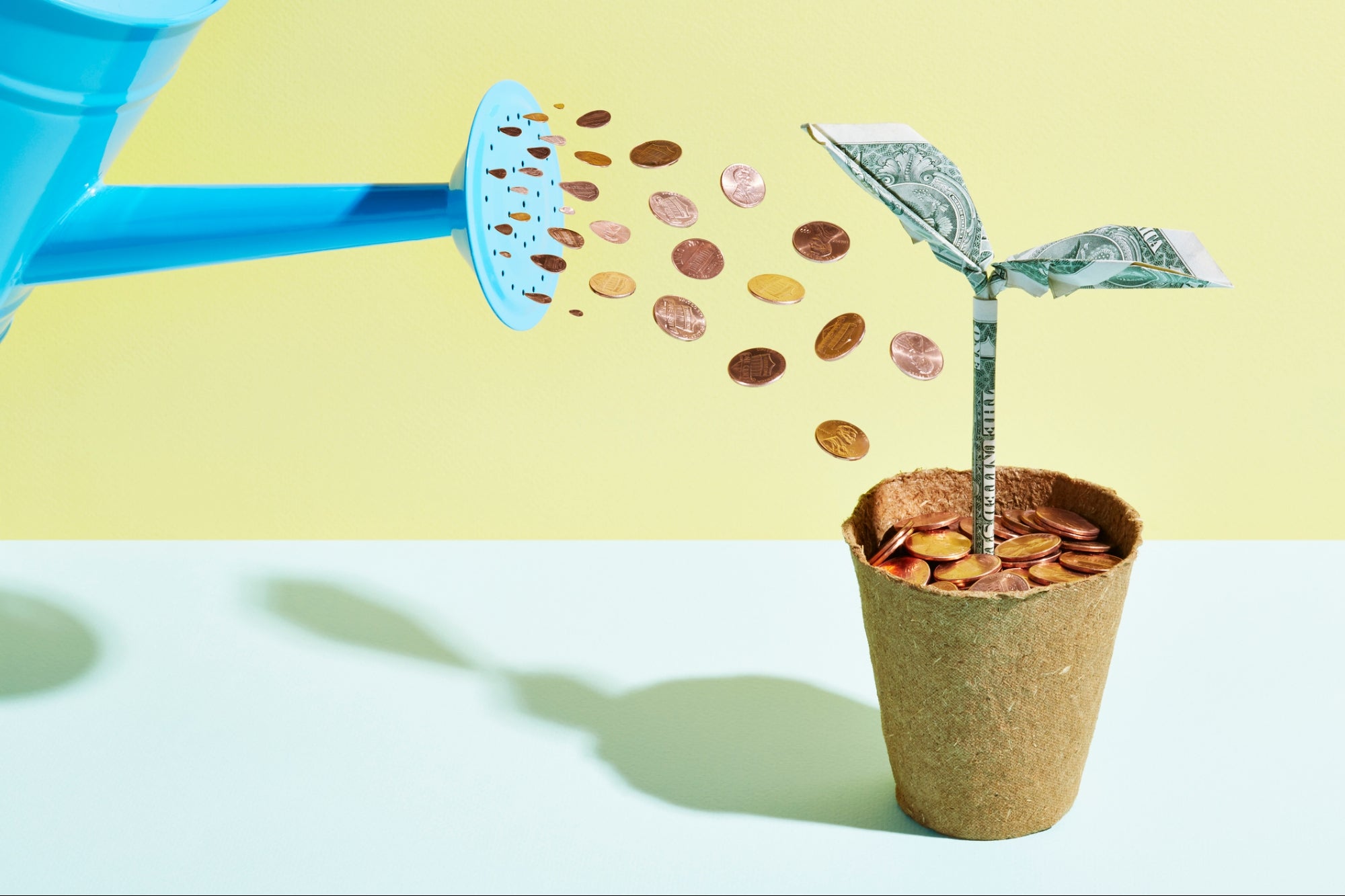 Founder-led companies are those whose founder is CEO, president, a board member, or some other position of influence. Many founder-led companies have thrived, like Facebook, Amazon, Tesla and others, so you might be wondering whether other firms led by their founders would also make suitable investments.

What some believe about founder-led companies

Many investors believe founder-led companies benefit from the long-term guidance of their founders. Executives who founded a firm often see it as their life’s work, so they are highly motivated to think in the long term instead of about short-term milestones such as the next earnings report.

Many founders have also invested a sizable chunk of their life savings into their companies, which means they have significant skin in the game. Investing such a large piece of their net worth into their firms also demonstrates that their financial interests are aligned with those of their shareholders.

One other benefit of companies that are still led by their founders is the fact that they tend to know much more about the firm’s business than other executives. They have a clear idea of where they want to go, and they will guide the business in that direction. While non-founder executives do know the company well, they might not have the vision that a strong founder would have.

What studies say about companies led by founders

It’s obvious that names like Tesla, Amazon and Facebook are huge successes, but what about other companies led by founders? The Harvard Business Review looked at a study that shows why such firms tend to outperform their counterparts led by other executives.

Professors at Purdue University’s Krannert School of Management found that founder-led companies in the S&P 500 tend to be more innovative. They also found that such firms generate 31% more patents on average and that the patents they do create are more valuable. Additionally, the professors found that companies whose CEOs are their founders are also more willing to invest in renewing and adapting their business models.

This study shows why it might be a good idea to look for companies led by their founders. However, it can be difficult to know where to look for some less obvious names. The Entrepreneur Index tracks the top 60 publicly traded companies that are founded and run by entrepreneurs. The list includes firms that are run by family members of the founder, like Walmart.

Bitcoin would reach 100,000 dollars and all companies would adopt it: Novogratz