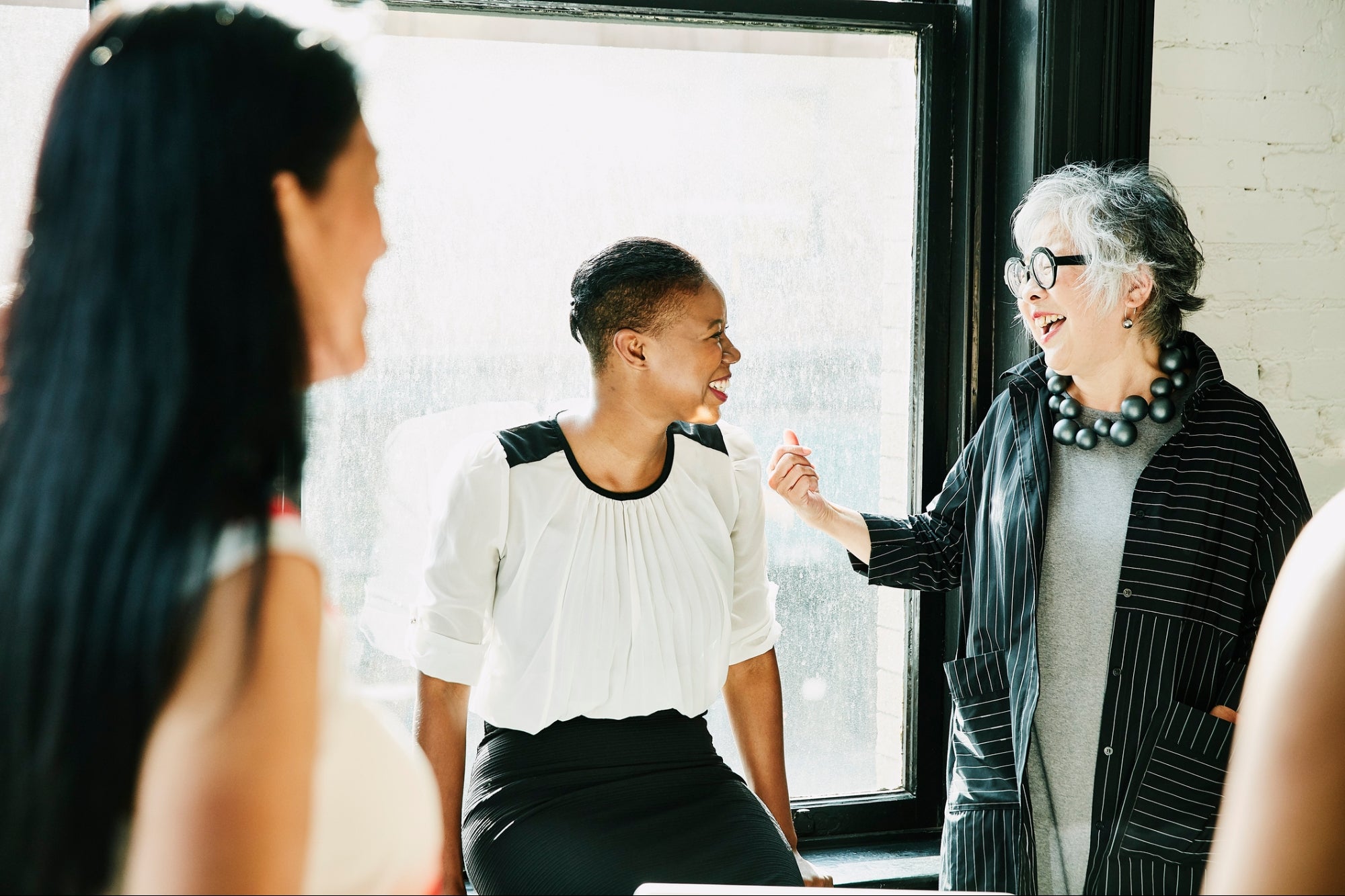 When Richard Branson founded Virgin Atlantic in 1984, he’d already been a seasoned entrepreneur for several decades. He launched his first business, a magazine called Student, when he was just 16, accompanied by a wildly successful record mail-order business that soon became the first Virgin Records.

Branson didn’t specifically set out to become an airline magnate. Rather, it was born of the frustration he felt while his British Virgin Islands-bound plane was stuck on the tarmac in Puerto Rico. Rather than suffer in silence, Branson worked out how much it would cost to charter a plane instead, and how figured each passenger could pay just $39 if they pooled the expenses. ″(When) we arrived in the BVI, somebody said ‘sharpen up your service a bit and you could be in the airline business,’” Branson recalled, and from there, Virgin Atlantic was born.

Branson may have been as close to a born entrepreneur as they come, but that didn’t mean he flew into his new business blind. For guidance, he enlisted the help of Sir Freddie Laker, one of Britain’s most respected entrepreneurs and the founder of the low-cost airline model.

“Drawing on his experiences with his own airline, Laker Airways, his advice on how to set up the company was invaluable,” Branson has said. “We wouldn’t have gotten anywhere in the airline industry without Freddie’s down-to-earth wisdom. He helped shape our vision for high quality service at competitive prices, and was the first to bring my attention to how fiercely we would have to battle with other airlines to make a success of our airline.”

No matter how smart you are, having a mentor is not only essential to helping you guide your business. It can give you someone to lean on when times are tough—like now, for instance.

Why you should find a mentor

You’re probably aware of the frightening statistic that only half of new businesses survive their first five years. But research has found that when business owners are mentored, that number shoots up to 70 percent—nearly twice the success rate of non-mentored businesses.

The pandemic has left even the most experienced among us trying to grapple with an uncertain future. Though no one can say for sure what will happen, a mentor can help put roadblocks into perspective. Guy Levine, CEO of Return, told Forbes that the mentoring he received from Value Maker founder Ian Beswetherick helped him tackle challenges in a way he wouldn’t have been as successful at alone.

Related: The Secret to Finding a Great Mentor: Don’t Ask to Be Mentored

“There were no fancy forms or methodologies, it was just about getting down to the most important issues and creating plans to solve them,” Levine said. “I think part of it was the truth that really, rapid growth is hard. And if it isn’t, push harder! Instead of pussy-footing around it, we just faced it head on. This is how it is going to be, how are we going to get through it.”

Even in more typical times, mentors are invaluable to CEOs. In a Harvard Business Review survey among 45 CEOs with formal mentoring arrangements, 84 percent said these arrangements allowed them to avoid costly mistakes and become proficient in their roles faster. In the same study, 71 percent said they were certain that company performance had improved as a result, and 69 percent said mentors helped them make better decisions.

Potential mentors are everywhere—you just have to look

“A great mentor is someone who offers objective advice, provides counsel from a fresh perspective, is willing to collaborate, listen and learn, as well as helping you stay focused on your goals, your purpose and what you’re working so hard to achieve,” Amy Zimmerman, Head of People Operations at Kabbage, Inc. told Forbes.

Finding such a person can take some legwork. Networking events, entrepreneur “hot spots” and even personal connections are a great place to start.

Don’t assume that successful people will be too busy to help you—most successful people love imparting their knowledge on others whose ambition matches their own. When doing outreach, be specific about what you’re looking for, and how you can be helpful in return.

“When you make an introduction, tell your prospective mentor exactly what you admire about him or her and why you want to connect, suggests Jared Hecht. “Remember: the best mentorships are reciprocal relationships.”

Related: 4 Benefits of Finding a Mentor

That said, this approach differs slightly in times of crisis. Megan Burke Roudebush, the founder of keepwith, suggests that both mentors and mentees should give each other ample breathing room, and offer plenty of leeway with follow-ups.

“Our days, weeks, and months seem to pass in the blink of an eye. One of the best things about working remotely in pandemic mode is that people are less likely to demand immediate responses to correspondence,” she writes.

You’ve gotten help from others (hopefully), and know how invaluable those relationships are to your business.

But how to be a good mentor, particularly in a time when everyone is stretched thin? First, take stock of your own capacity. If you’re simply too busy to make the space for yet another commitment, it’s important to acknowledge that, both for your own sake and for your mentees.

If you do feel you have the bandwidth to be a mentor, you have to make sure you’re fortifying yourself. Take walks, eat well, journal and exercise. I’ve written before that burnout is preventable, and it’s important to remember that taking time to recharge is not a luxury, but a necessity.

Within your own organization, providing mentorship to staffers can also pay off in a big way. At my startup, JotForm, it’s sometimes difficult to find the exact right person to fill a certain role. Fortunately, we have a great team of employees willing to mentor new hires and less experienced staff members. By nurturing younger employees or helping them develop new skill sets, you’re creating the people who can help you build an amazing product.

A good mentoring relationship means you’re learning from your mentee, too. Digital natives are often fluent in technology and social media in a way that older employees are not. Writing for Harvard Business Review, Vineet Chopra says that he learned about using virtual whiteboards from a mentee, which increased his ability to teach and engage audiences. Such exchanges of information help strengthen your relationship by making it mutually beneficial.

Remember also that the pandemic has been tough on your mentees, too. Roudebush suggests asking how they’re feeling, how their stress levels are, and whether they’re taking care of themselves. Regular check-ins provide a reminder to both of you that you’re not in any of this alone.

Related: 7 Reasons You Need a Mentor for Entrepreneurial Success