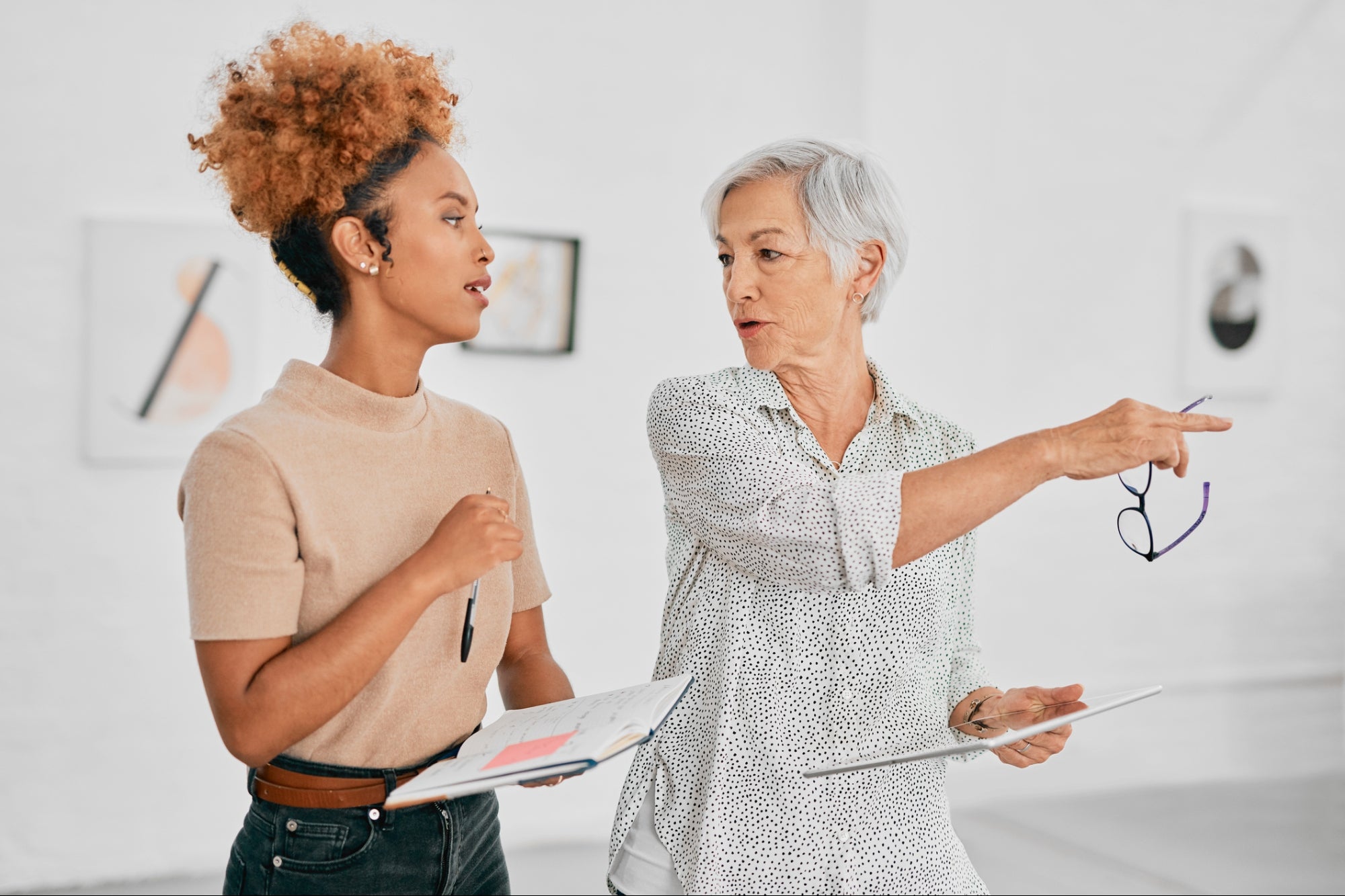 You might be wondering why delegation is so important in the first place. After all, if you’re running a small business, you might be perfectly capable of handling most of the work by yourself.

I believe that delegation is one of the most important and most valuable tools in an entrepreneur’s arsenal. It’s a skill set that rarely sees active development, and one that often takes a backseat to other forms of skill development.

This is partially because most entrepreneurs are driven to take a hands-on approach. Business-minded people tend to be highly ambitious, with lots of energy they can funnel into their projects. Accordingly, they’d rather do work themselves than delegate that work to other people. And those who do delegate regularly often do so as a kind of afterthought — a strategy of last resort, thrown together at the last second to solve a tough problem.

Related: How to Delegate Better and Become a Great Leader

Already, you can begin to see why entrepreneurs are notoriously bad at delegating. But what steps can you take to improve your delegation abilities?

Why delegation is so important

You might be wondering why delegation is so important in the first place. After all, if you’re running a small business, you might be perfectly capable of handling most of the work by yourself.

For starters, the most important benefit of delegation is its ability to keep your focus on the items that matter most. If you’re spending time, energy and attention on a project that could easily be handled by an entry-level employee, you’re not spending time, energy and attention on a more important project that only you can handle. Delegation exists to help you maintain focus on your top priorities.

Delegation is also about time and economic efficiency. If you’re making the equivalent of $100 per hour, why should you spend an hour on a task that a virtual assistant could handle at a rate of $15 per hour? When you lay it out objectively, the solution is obvious. Granted, outsourcing some types of work can be expensive — but even in that scenario, you’re probably getting your money’s worth because you’re working with highly skilled professionals.

Related: Should You Delegate That? A Comprehensive Guide

Finally, delegation is important because it gives you room to scale. You might be able to handle all the work generated by your small business today, but what about a month from now? A year from now? The sooner you learn to delegate, the sooner you’ll be able to start expanding properly.

Where most entrepreneurs fail

So why do most entrepreneurs fail when it comes to delegation?

These are some of the main reasons:

Are you ready to become a better delegator? Like any skill, delegation is something that takes active work and practice to achieve proficiency. Start by delegating small tasks to people you already trust, and try to improve your approach each time you delegate something new.

How to Run a Paperless Solo Business

10 Reasons Why a DEI Coach Is Good for Business