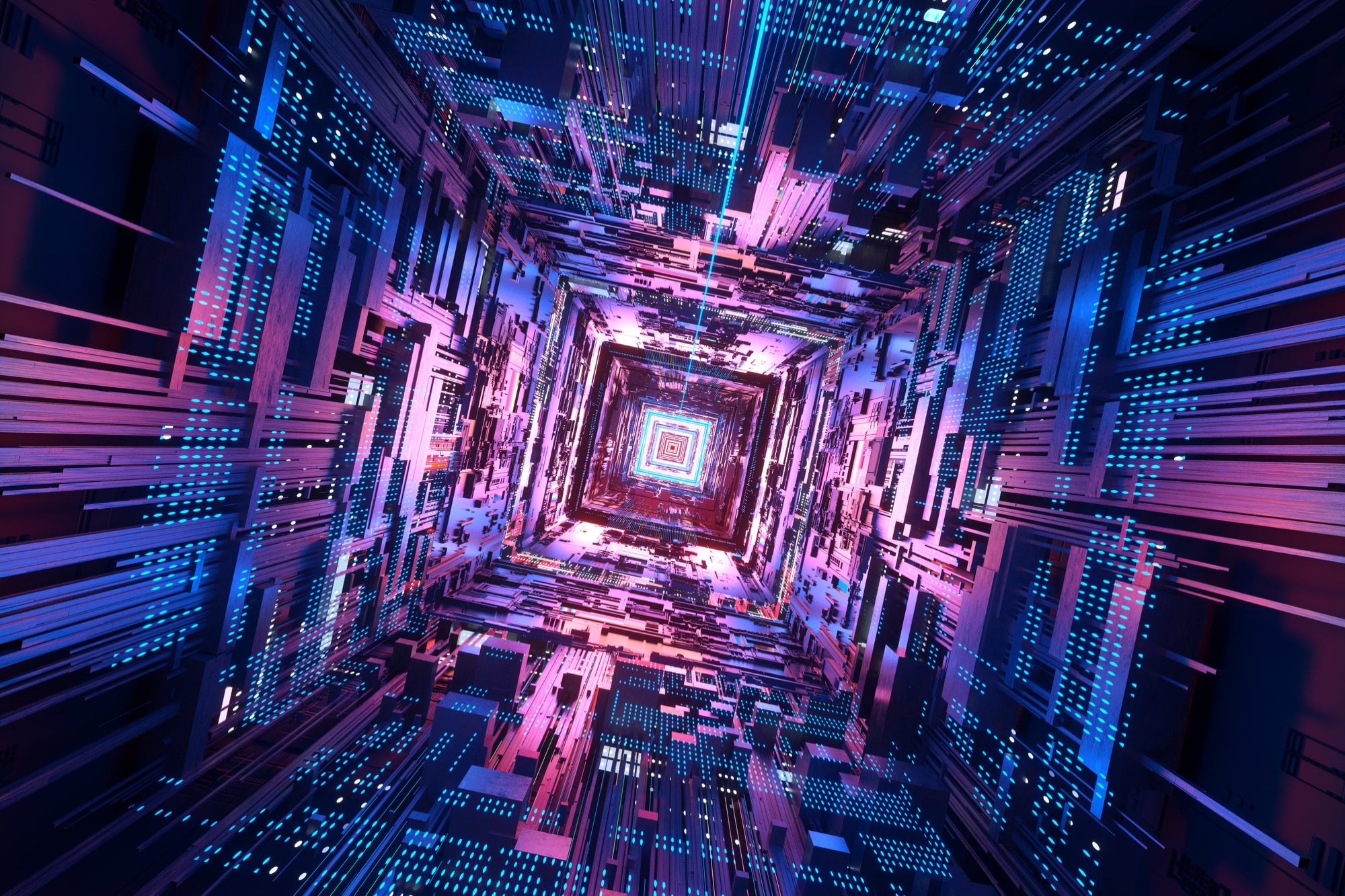 The term ‘disruption’ is a word that every sector of human endeavor must embrace at some point. How effective such disruption becomes, however, depends largely on the level of acceptance by stakeholders in that sector. And in the finance sector, blockchain can best be described as a disruptor. In fact, blockchain is to money/currency what e-commerce is to the commerce industry.

Enthusiasts agree and are leading blockchain education all over the world. Adopters are equally on board and have made a heavy investment in the technology already. Skeptics are sitting on the fence, with questions in their heart, perhaps a wider spread acceptance and adoption would convince them. Users are living the crypto life, buying and selling at their digital convenience, making their profits through mining and other means. All stakeholders are busy – fielding questions, engaging local communities, building blockchain products, and strengthening emphasis on the benefits of blockchain.

For clarity’s sake, the blockchain support center explains what blockchain is: “The term ‘blockchain technology’ typically refers to the transparent, trustless, publicly accessible ledger that allows us to securely transfer the ownership of units of value using public-key encryption and proof of work methods.”

Why the delay in adoption?

Through blockchain networks, decentralized finance (DeFi) has become possible. DeFi aims to create an open-source, permissionless, and transparent financial service ecosystem that is available to everyone and operates without any central authority. But in spite of the massive growth potential it presents, decentralized finance still faces a couple of challenges like stuck transactions, poor user experience, and impermanent losses, which may pose as a limitation to its adoption in the long run.

It might seem unfair to expect men and women, especially renowned investors, who have mastered the current system of transacting and have gone on to build wealth despite the frailties, to accept the blockchain technology without question. They have labored to get all the results they currently control and would expect even the most creative and effective of disruptions to show some results before they give their consent or publicly declare a positive stance. Their stand on blockchain technology, however, affects the response of many to the technology.

The same is true for publicly backed companies. These companies are so big that a declaration of interest or endorsement from them can crash their entire operations. Coupled with the fact that they exist and run on the wealth of shareholders, some of whom may hold divergent views of blockchain technology.

The narrative is changing

According to news making the scene, renowned investor and businessman, Warren Buffett, might change his mind on blockchain technology. This rumor hit the airwaves after Warren invested in gold. Before this time, Warren was loud on his preference for shares of good companies over any gold investments. But his company, Berkshire Hathaway, recently announced that it had dumped bank stocks and took a position in a gold miner. Many believe that this might be an indication that he would soon invest in blockchain and publicly say so.

With the prices of bitcoin and other cryptocurrencies rising by the day, the growth of the blockchain is becoming attractive to publicly backed companies.

And this report by Independent shows that the global cryptocurrency market grew by nearly $100 billion in one week, just as the price of bitcoin nears an all-time high. The report highlights that Bitcoin now ranks as the 19th most valuable asset in the world, ahead of Mastercard and PayPal. By this time last year, the market cap on bitcoin was $130bn. It currently stands at $356 billion, putting it on par with the world’s biggest investment bank, JPMorgan Chase.

The massive growth in the blockchain space in the past months and weeks is on the heels of increased acceptance and adoption by big names in the world’s trading space as well as financials. The report by Independent opines that top hedge funds and money managers are turning to cryptocurrency as a ‘safe-haven’ asset in these times of global economic recession and geopolitical tensions.

Related: Welcome to the Fintech Age: How Digital Currency Is Transforming Payments

With a report of PayPal announcing that customers will be able to store and spend bitcoin and other cryptocurrencies through its online platform, not only has the price of bitcoin reached its highest price since July 2019, but more top public companies have adopted bitcoin as a reserved asset including Jack Dorsey’s Square Inc and Microstrategy Inc.

According to CNBC, Blockchain can be used to secure everything from financial transactions to voting and medical records. Its transparency, tamper-proof record, and decentralized nature, is undoubtedly more secure than any system that is under the control of one entity. If you or your company have been sitting on the fence, this is your call to take the jump now.

How to Ease Work-From-Home Guilt