Through the “Super” option, Uber and Uber Eats users will be able to order the supermarket and other products from specialized stores in 12 cities of the Mexican Republic.

Uber today announced the start of Cornershop’s technological integration into its platform, which will be available to 100% of users over the next few weeks. The popular application for the purchase and delivery of groceries and specialty store products has also announced that it is changing its name and logo to “Cornershop by Uber” in all markets in which its service is available, globally.

This integration occurs after the Federal Economic Competition Commission (COFECE), last December, approved the majority acquisition of Cornershop México by Uber. Thus, the platform expands its strategy as an intermediary in the purchase and delivery of supermarkets and specialized stores to the millions of Uber and Uber Eats users in Mexico. 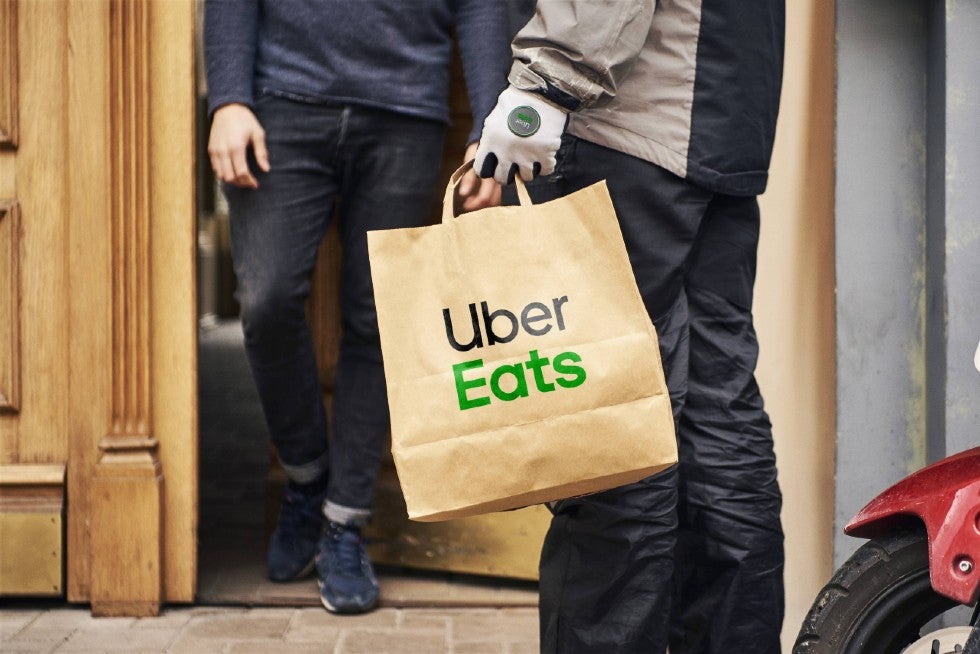 “Uber was created with the aim of making the lives of millions of people easier at the click of a button,” said José García Pimentel, CEO of Uber Eats in Mexico. “Thanks to the power of the Uber platform, we can easily connect people to something beyond food and transportation. What was initially an application to get a trip, is increasingly close to becoming the application for people’s daily lives, by combining access to mobility services and ‘delivery’, while supporting trade and local economies. The purchase and delivery of groceries and other items is still a fairly incipient sector in Mexico, so it represents a great opportunity for Uber through the official integration of Cornershop ”, he added.

Cornershop has operated in Mexico since 2015 and works with the vast majority of supermarkets such as Chedraui, HEB, City Market, Costco and Soriana, as well as specialized stores that offer a large selection of products that you already know and enjoy, including beauty items, pharmacy, pets, home use and much more. These businesses will also be available through the Uber and Uber Eats applications in Mexico City, Monterrey, Querétaro, Chihuahua, Guadalajara, Cancun, Puebla, Mérida, Toluca, León, Aguascalientes and San Luis Potosí, with a view to expanding during this year.

Users will be able to sync their Uber and Cornershop by Uber apps to start ordering and receiving deliveries, regularly in an estimated time of just 60 minutes. If the consumer already has the Cornershop by Uber app, they can choose to continue using that app, or to create an account in the Uber app and sync it with Cornershop. Otherwise, when both applications are already available on the user’s phone, the account can be associated directly with Cornershop by Uber through the “Super” tab in Uber and Uber Eats, without the need to add personal information and data again banking.

Uber, with more than eight million users in Mexico, is now partnering with Cornershop to gain access to more than 3,700 stores in markets such as Brazil, Colombia, the United States, Costa Rica, Chile, Peru and Canada. “This integration marks a milestone for Cornershop and Uber, as we expand on-demand grocery and specialty store purchasing and delivery services throughout Mexico, in response to a significant increase in consumer demand,” said Marinus van Gestel, Director of Cornershop for Latin America. “Our growing partnership with Uber will allow us to offer our extraordinary shopping and delivery experience to even more customers and merchants,” he concluded.

Elon Musk Says He Only Plays One Video Game