Editor’s Note: This article is based on US law and cases.

Imagine buying a second home, one that you must repair. You spill your sweat, not to mention your money, to make it look good. Once you’re done, you decide to rent rather than sell it. It will take longer to recover your investment, but you will have a stable source of income later. Maybe you can even stay in retirement.

But then the city council sends you a letter: “Times are tough for tenants now, so we forbid you to collect rent.” After freaking out a bit, call the city hall and ask if the council members have prohibited the bank from charging you each month for the $ 100,000 loan you asked for to buy the house.

They say no. The city council just canceled the rent. I’m sorry.

Unfortunately, this is no longer a hypothetical situation. The city of Ithaca in central New York wants to cancel the rent to ease the burden on tenants. He has said nothing about the burden that decision would place on others.

This is just one recent example of a trend that resurfaces among good people who want to help, but don’t want to learn from history: Let’s solve our financial problems simply by declaring, “The debt is dead.” There is also a movement underway in Congress to write off $ 1.6 trillion in student loan debt – as if that amount of money could be wiped out.

Canceling the debt only changes the burden

Can city leaders really order you to let people live on your property for free? Not fortunately. Not in this country (United States), anyway, and not without an eminent domain – paying you fair market value for the property the government is seizing.

Of course, the Ithaca leaders have not thought this through. As USA Today recently reported , “Ithaca does not yet have a plan for how it would execute the cancellation of the rental if the state approves its request.” The mayor told reporters that the city would develop the rental cancellation structure more fully if it is given approval to go ahead. 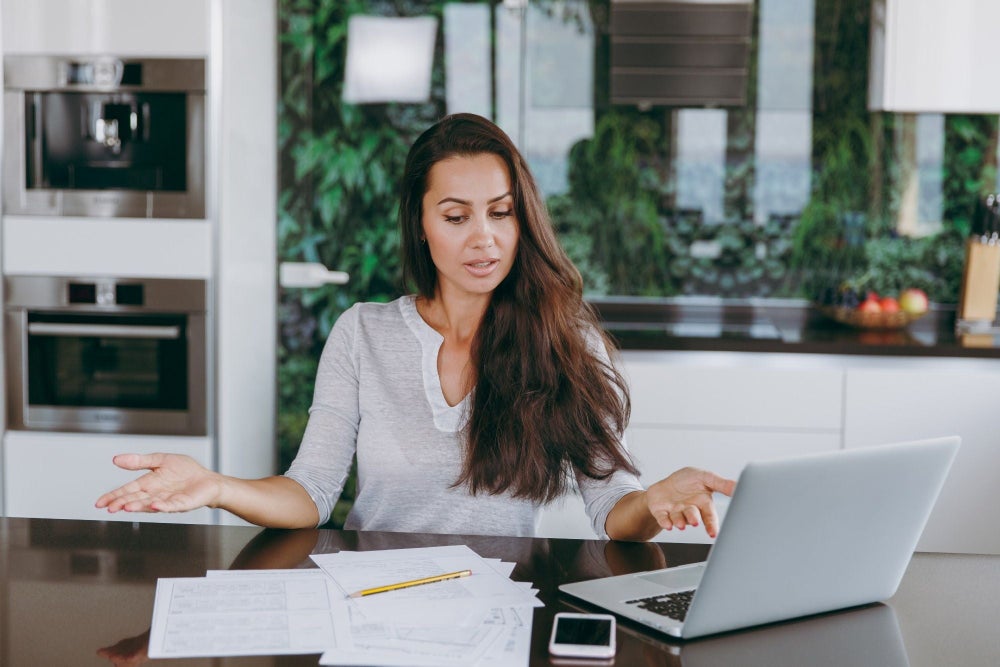 If the mayor went ahead with canceling the debt, he would be sued immediately. Landlords would argue in court that the government is effectively repossessing their property by ordering them not to collect rent.

I’m a CPA and personal debt specialist, not a lawyer, so I don’t want to discuss legal matters. I want to talk about the practical and personal implications of debt cancellation, a noble but dangerous concept.

In the long term, debt cancellation doesn’t help much. In fact, it can end up hurting everyone.

Why Debt Cancellation Cancels Nothing

In April, Representative Ilhan Omar (D-MN) proposed the Rent and Mortgage Cancellation Act , which would “institute a nationwide cancellation of rents and home mortgage payments for the duration of the coronavirus pandemic.”

So that the financial burden does not fall solely on the owners, the proposal includes an unspecified “relief fund”. But the text of the bill never mentions even an approximate amount of dollars in that relief fund, although I would expect it to rise to hundreds of billions of dollars. Who would pay for it? All of us. All taxpayers in the United States would pay for this relief.

So the legislation would not really cancel the debt. It would simply make every American pay rent for apartments and houses they don’t live in and have never seen.

Fortunately, the bill has been stuck in the House Financial Services Committee since it was first introduced in mid-April. But the concept of debt cancellation lives on in the minds of many.

Although the concept of canceling debt is not new, it broke into the media six years ago when a group created out of the Occupy Wall Street movement did something new: Organizers bought nearly $ 4 million in bad student loans – and then they announced that they would not be charged. They canceled it.

At that time, I approved of his move. It was compassionate capitalism in action: Individuals bought private debt and decided to cancel it. There was no coercion, no asset forfeiture, and no taxpayer money at stake.

Forgiving student loans is like emptying a bathtub when the faucet is still on top. You will have to keep doing this forever, unless you can turn off the water. Let’s talk seriously about closing the debt instead of canceling it.

Let me be clear: there is no silver lining in a pandemic. But there are lessons we can learn that have more to do with financial health than physical health. Obviously, we have all learned to spend less on eating out. USA Today reported that prior to the pandemic, Americans spent $ 228 a month “on food eaten away from home, including fast food, takeout, delivery, vending machines and food trucks .” Although takeout and home delivery are popular right now, everyone has personal stories about learning to cook at home again. I can’t tell you how many friends of mine on Facebook have posted photos of spices and cans of food that they didn’t remember owning that were pushed to the back of their pantry.

People are pinching pennies today because they don’t know if they will make a dollar tomorrow. Many have been laid off, and those receiving unemployment assistance do not know when it will end. So spending of all kinds is down. That’s necessary now, but if we can maintain some of that frugal spirit when life inevitably returns to normal, we won’t need to talk about canceling debt. We can start paying it. It won’t be easy, and it certainly won’t be fun. But it is not only the best way; it’s probably the only way.

Are You Easily Distracted and the Hours Fly by? Turn Your Time Into Productivity With These 10 Habits