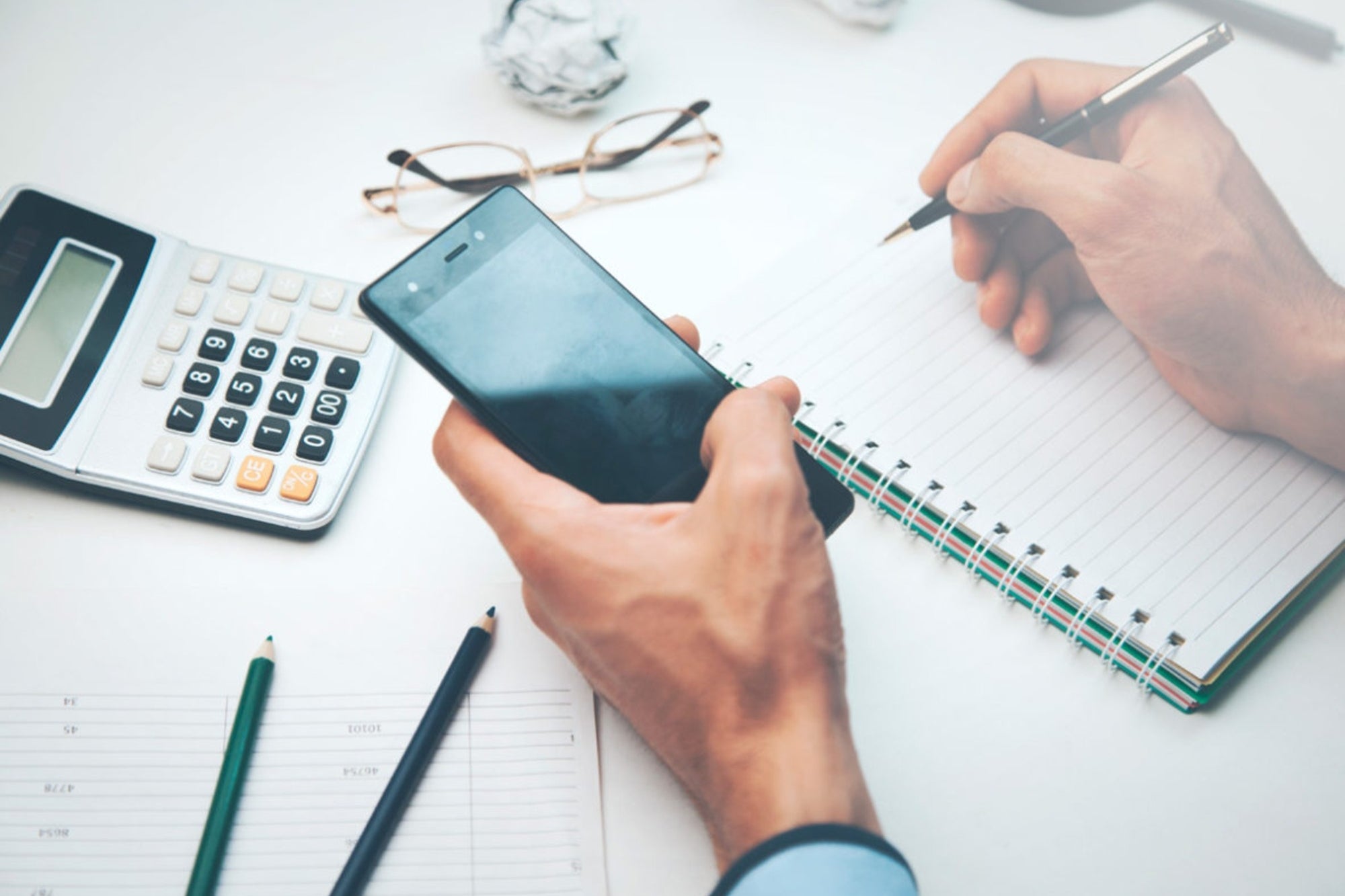 This will be possible due to a rule within the ISR law that recognizes the deterioration of inflation on your purchasing power.

In a year marked by a pandemic, a deep economic recession and uncertainty, there is good news for millions of Mexican workers for the following year: They will pay less income tax (ISR) on their wages.

And how is this going to be possible, if there were no changes in taxes this year? It is because of a rule within the ISR law that recognizes the deterioration of inflation on the purchasing power of Mexicans.

What does it consist of?

In other words, if the accumulated inflation since the last time the rates were updated exceeds 10%, the ISR rates have to be updated again to recognize the deterioration in the purchasing power of our money.

And how much has inflation risen?

According to the inflation calculator from the National Institute of Statistics and Geography (Inegi), inflation between December 2017, a month prior to the last time the rates were updated, and November 2020 was 10.77% . Then this assumption is fulfilled.

And how much ISR is currently paid?

As we said, the ISR is a progressive tax that is calculated from rates. Below these is the annual fee for 2020.

And how is the rate update calculated?

This is the most complicated part because in the Income Tax Law it is not so clear for all taxpayers who are not familiar with this update, so you can ask your accountant or a specialist to do it for you.

And if you want to do it on your own, this is what the Law says:

“The update factor that results from dividing the National Consumer Price Index of the month immediately prior to the most recent of the period will be applied by the National Consumer Price Index corresponding to the last month that was used in the calculation of the last update . Said update will come into effect as of January 1 of the following fiscal year in which the aforementioned increase occurred . “

How Modern Technology Is Reshaping the E-Learning Industry