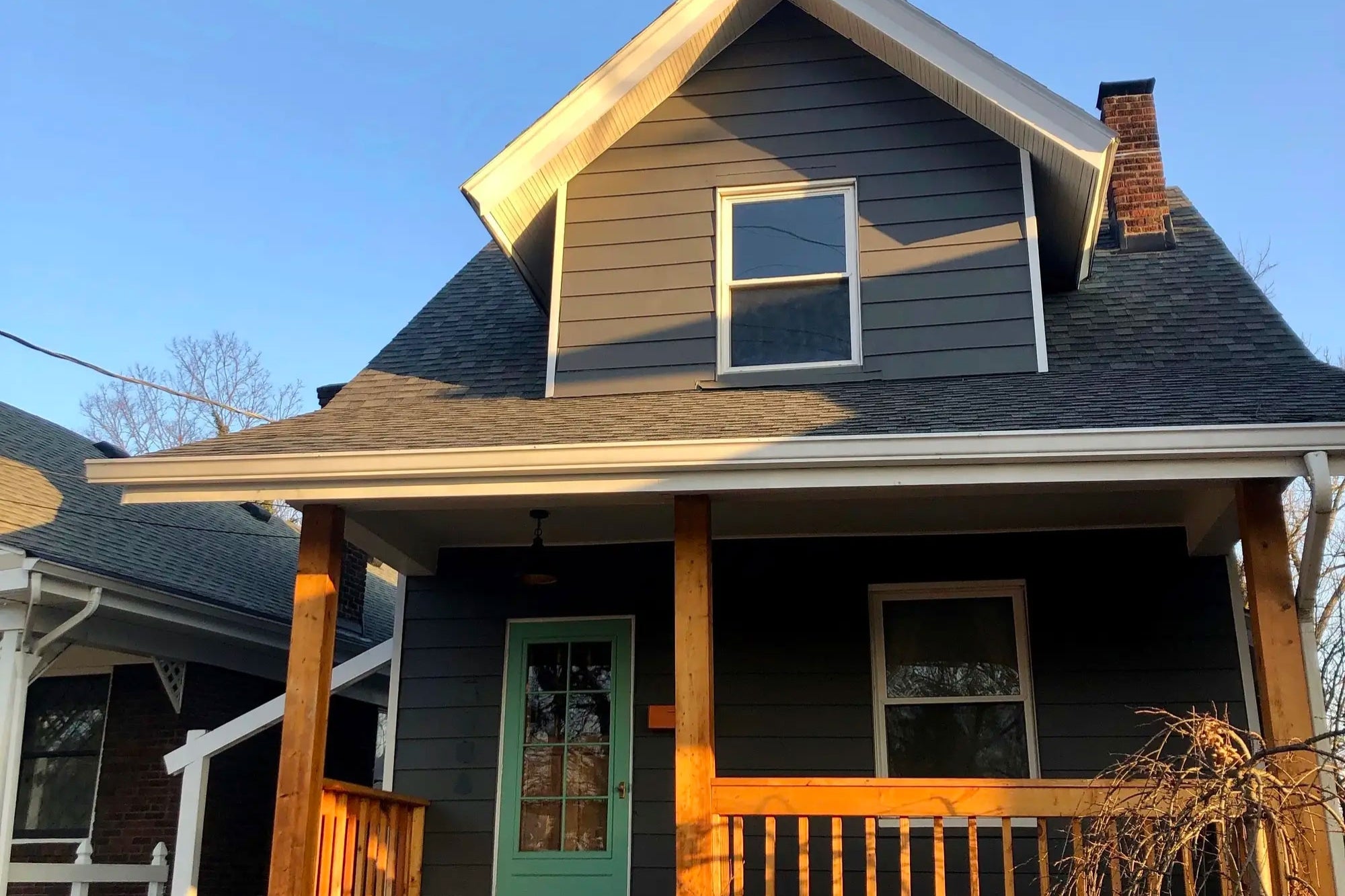 I didn’t hide that I loved the house, and I made that clear to my agent and the seller’s agent, too.

On a summer Saturday evening, I got the call I hoped I wouldn’t: The house I’d fallen in love with that morning had two other offers.

The sellers had started a bidding war, and wanted new, higher offers by Sunday evening. I was starting to feel defeated searching for a home.

I’d found the house that morning, saw it at noon and knew it was the place five minutes later. I made an offer on the recently updated two-bedroom, one-bathroom home that afternoon for the listing price of $199,000. With two other offers, I’d have to do it all again.

In Cincinnati, Ohio, where I shopped for my first home in 2020, the market was competitive throughout the summer. Zillow data showed that cities in the Midwest unseated major metros for the cities where homes sold quickest, as people began to look for homes outside of major metro areas during the coronavirus pandemic. While homes in New York City, Miami, and Atlanta used to go the fastest, they were replaced by Columbus, Ohio; Kansas City, Missouri; and, of course, Cincinnati over the summer.

The next morning, I added $8,500 to my offer after a conversation with my real estate agent and tried to take my mind off it for the day.

Later that evening, I found out I’d actually won, but I hadn’t submitted the highest bid. My bid was about $7,500 lower than the highest. I won the bid, bought the house, and the sellers told my agent that there were two main reasons why.

My real estate agent was diligent about following up

One of the reasons the seller chose my offer was because my real estate agent had been great about communicating with the agent and her partner, and they appreciated that.

After submitting my first offer, my agent called the home’s agent to follow up. He made sure they saw the offer and let them know how interested I was. He followed up again when we didn’t have an answer by the deadline we’d set in the offer letter. He kept in close contact with them throughout the process, and ultimately, it helped my bid.

They hadn’t heard as much from the other agents as they did from mine. My real estate agent’s efforts paid off, and in the sellers’ minds, may have put me ahead of the competition.

Related: Learn the Ins and Outs of Real Estate Investing and How to Flip Houses

I didn’t hide that I loved the house

Selling a house is an emotional thing. It was clear that the seller loved the house and yard. He wanted someone who would feel the same way. I’ve never sold a house, but I’m sure it makes moving on easier if you know the next person will love it the way you do.

The seller had bought this house as his first home and wanted it to go to someone else who was in a similar spot in life (me!). Additionally, it was easy to tell that the seller loved the same thing I did about the house: the garden. He’d built multiple garden terraces throughout the yard, and I was in love with that. He enjoyed a longstanding pair of raspberry bushes so much that he wrote about them in the listing. I didn’t play it cool or hold back: I was clear that I loved this house, and my agent passed along the message.

After losing a few offers, missing out on some other homes I liked and becoming frustrated with how fast the market was moving, I’d considered putting my search on hold. In hindsight, it’s a good thing I stayed in the game.

If it wasn’t so apparent that this was the house for me, I don’t think they would have accepted my offer. While every seller might not be so willing to forgo a few thousand dollars to find the right future owner for their house, I’m glad that this owner took the chance. After a few months of living here, I know I love it as much as they did.

The Work From Home Survival Checklist