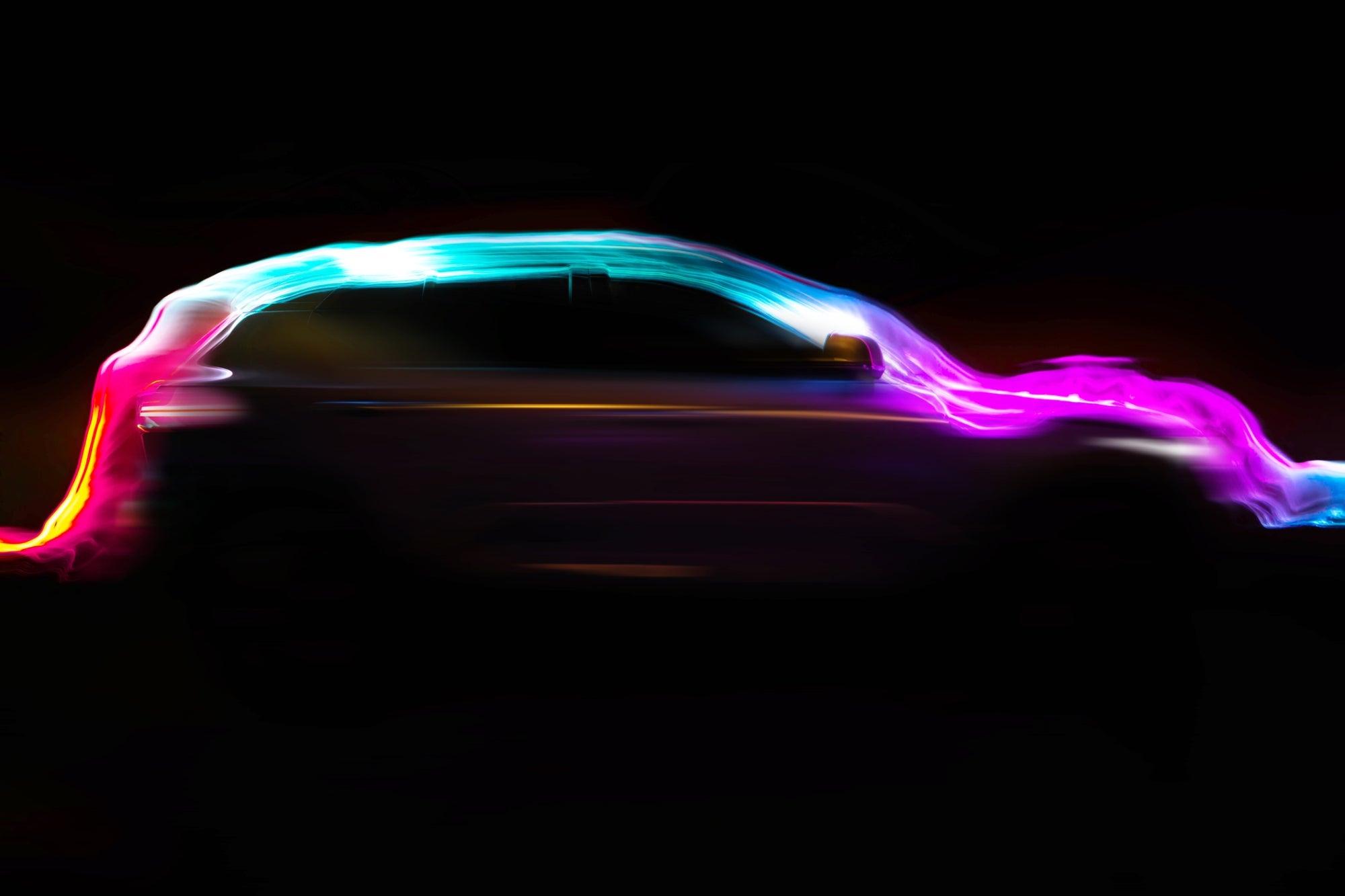 The brands showing out at this year’s Super Bowl are like a line-up of Pandemic winners.

One year ago today, no one would have predicted that attendance at the 2021 Super Bowl would drop to 22,000, with actual fans surrounded by paper cutouts of fans, and players being cheered on by the prerecorded sounds of a live audience.

Due to the unforeseen challenges of Covid-19, the Big Game in 2021 will be a Super Bowl like none other. But what it lacks in live audience numbers it could make up for in new opportunities. As we have witnessed with almost every other sports tradition in these extraordinary times, the excitement of the fans will still be there.

In the week leading up to the matchup between the Tampa Bay Buccaneers and the Kansas City Chiefs, we may see some familiar aspects of a limited-edition, fan-centric NFL Experience, but without much of the hype we have grown accustomed to seeing. Gone will be almost all of the big parties, big activations, and big audiences that have grown exponentially with each iteration of The Super Bowl. Even Radio Row, which has become a staple of pop culture and celebrity spotting, as well as the NFL’s Tuesday media availability for in-person interviews, will be dramatically scaled back ore moved to a virtual environment, leaving scores of media outlets to cover the game remotely this year.

While these changes may be a downer for sports fans, here are some exciting things to watch out for in this week leading up to the Big Game, and throughout Super Bowl Sunday.

Related: These Are 10 Brands That Won’t Air Commercials During Super …

The future is here

Believe it or not, Budweiser, Coca-Cola, Pepsi, and even the Avocados from Mexico are sitting this year out. In their place is an exciting lineup of newbies and disruptors that have not been seen near the Super Bowl since the crazy spending days of the dot-com era.

Cadillac and GM will be there, but instead of pushing traditional models, they will be touting the electric cars of the future.

Then, you have some of the clear winners from this pandemic-stricken era. The food delivery service, DoorDash, the online marketplace Mercari, the online freelance platform Fiverr and Chipotle will all be making their debut in front of the world’s largest annual broadcast audience.

Another newcomer is Huggies, which will air the first-ever diaper commercial during a Super Bowl, with its second-quarter spot featuring babies born on game day.

Triller, the millennial-focused music platform, will continue to push TikTok with a special spot that hypes the growing marriage between sport, music, and pop culture. Word on the street says this spot is sure to be a focus of post-game virtual water cooler discussions.

Related: These Guys Produced the Super Bowl Pre-Show Everyone Will Be …