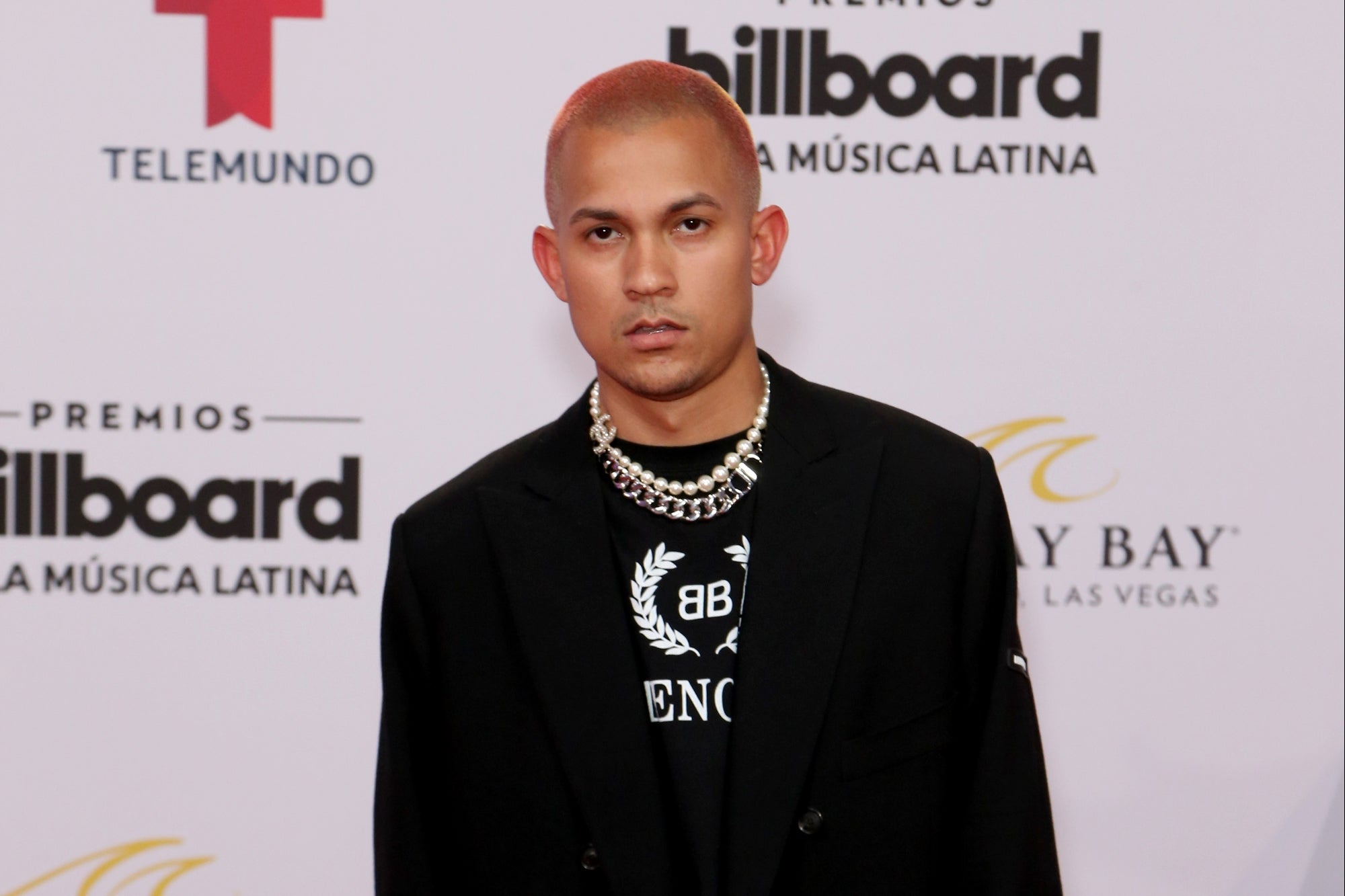 About 91 percent of all musicians are virtually unknown, which means music executive Lex Borrero and Grammy-winning producer Tainy are in rare air. Glean some lessons from their success.

Marco Masís Fernández, artistically known as Tainy, is a multiplatinum BMI- and Grammy-winning producer. He spent 55 weeks at the top of Billboard’s Latin Producers chart and is the first person to rank number one on both the Latin Producers and Latin Songwriters charts at once. Rolling Stone heralded Tainy as the “architect of modern reggaeton” in 2018, and he has continued to churn out chart-topping records at a fever pace.

Together, Borrero and Tainy co-founded “multifaceted talent incubator” NEON16 in 2019. They spoke to me at length about their start in music and what it takes to succeed as an artist and entrepreneur. What follows are a few lessons you can learn from their experience.

Watch our conversation in full below:

Borrero and Tainy’s responses have been condensed and edited for readability.

1. Go all in on your vision

Borrero and Tainy have been all in since day one. From Borrero’s late-night listening sessions and early-morning staff meetings to Tainy’s daily discipline to experiment, produce and push the boundaries of sonic possibility, this all-in attitude informs every decision they make, minute by minute, hour to hour, day after day.

And it’s been this way since the beginning, long before success.

“You can’t do anything in life and expect to be successful unless you’re going to master it,” Borrero says. “You have to be all in, and that takes time.” Tainy adds: “Striving for excellence, I think that’s the best thing to do in any career, any situation. If you go in with the attitude of wanting to be the best you can be, it opens up every door, every opportunity.”

Excellence is hard to achieve because, for the first time in history, we have options — lots of them. Most people operate mindlessly on autopilot yet wonder why their goals elude them. Researchers at Cornell University estimate we make 200-plus decisions a day just on what to eat. By the end of the day, we’ve made tens of thousands of micro-decisions on how we want to spend our time.

Only by having the courage and will to commit to your vision wholly and completely can you maximize your odds of success. So make your mind up, get moving — and don’t look back.

Emotion plays a significant role in creativity. Studies show it’s “the major driving force of almost all creativities, sometimes in an unconscious way.” But there’s a time and a place for creativity and emotion, and business is not one of them. For Borrero and Tainy, “going with the flow” and relying on feelings when making critical business decisions was an early mistake.

“I learned not to let my emotion get the best of me in a situation, and to make sure I structure the business correctly … to build a business the right way and structure it so that it can have growth,” Borrero says.

“Early on,” Tainy says, “I’d go with the flow and rely on the people I was working with, taking their input on how things are supposed to be. Over time, I learned about the publishing side, royalties, percentages, submitting, and registering. There’s a lot of things that go into making music.”

If you’re an entrepreneur or artist who is serious about success, it’s not enough to be passionate about your core deliverables. Mastery of the less glamorous subjects is just as essential — like taxes, legal, accounting, knowing your value, and all the ways you’re supposed to get paid.

Borrero and Tainy are no strangers to talent, from household-names like J. Balvin, Bad Bunny, and Cardi B to behind-the-scenes experts who excel at the less publicized facets of the music business. It may seem self-evident for any entrepreneur to attract the best talent, but many fail here.

“It’s about not having an ego when it comes to getting the best out of anything,” Tainy says, “whether it’s a song, a deal or a vision of something. It’s important to have the right team and stick to the people that are going to be true to you, tell you how things are, and have no egos when it comes to striving for or doing what’s best.”

Studies show that we’re attracted to others who are like us, so this is not as easy as it sounds. For example, if you’re higher in creativity, you may be more freewheeling, spontaneous, and tolerant of risk than the average person. You may dislike schedules and shun structure. Still, for you to succeed, you’ll need someone in your corner who has the opposite temperament, someone who is meticulous about the details, lest you risk being vulnerable to a more organized competitor — or adversary.

Work with people who can offset your weaknesses. Leave your ego at the door and listen to them. The benefit of surrounding yourself with trusted contrarians, people who think differently than you, is having a team you can learn from, rely on, and overcome obstacles with. In the end, you’ll all win and become better people during the process.

Borrero and Tainy have spent years working their way up the ranks in the music industry. But they’re the first to admit that such a feat is impossible to accomplish alone. From the beginning, they made it a priority to provide value up front rather than treating relationships as transactional.

“I have a motto when it comes to building a network,” Borrero says, “Never approach anybody with your hands out. Instead, always approach with ‘How can I help?'”

“That’s what connects with a person,” Tainy says, “when you give a good vibe, you’ll get a good vibe in return.”

The saying “your network is your net worth” is repeated so much it has become a cliche. But the truth is, reciprocal relationships are at the core of our success as a species. Without them, we wouldn’t be here, and much of the modern world we live in today wouldn’t exist. Putting others first and practicing empathy is a time-tested way to build relationships.

So, what are the takeaways here? Focus on making sound business decisions and keep educating yourself about your industry’s ins and outs. Surround yourself with smart people who can offset your weaknesses and augment your vision — and have the humility to hear them out sans your ego. And, perhaps, most importantly, be courageous enough to go all in on your dream. You never know. It just may come true.

How Smart Toilets, Toothbrushes and Thermometers May Soon Save Your Life