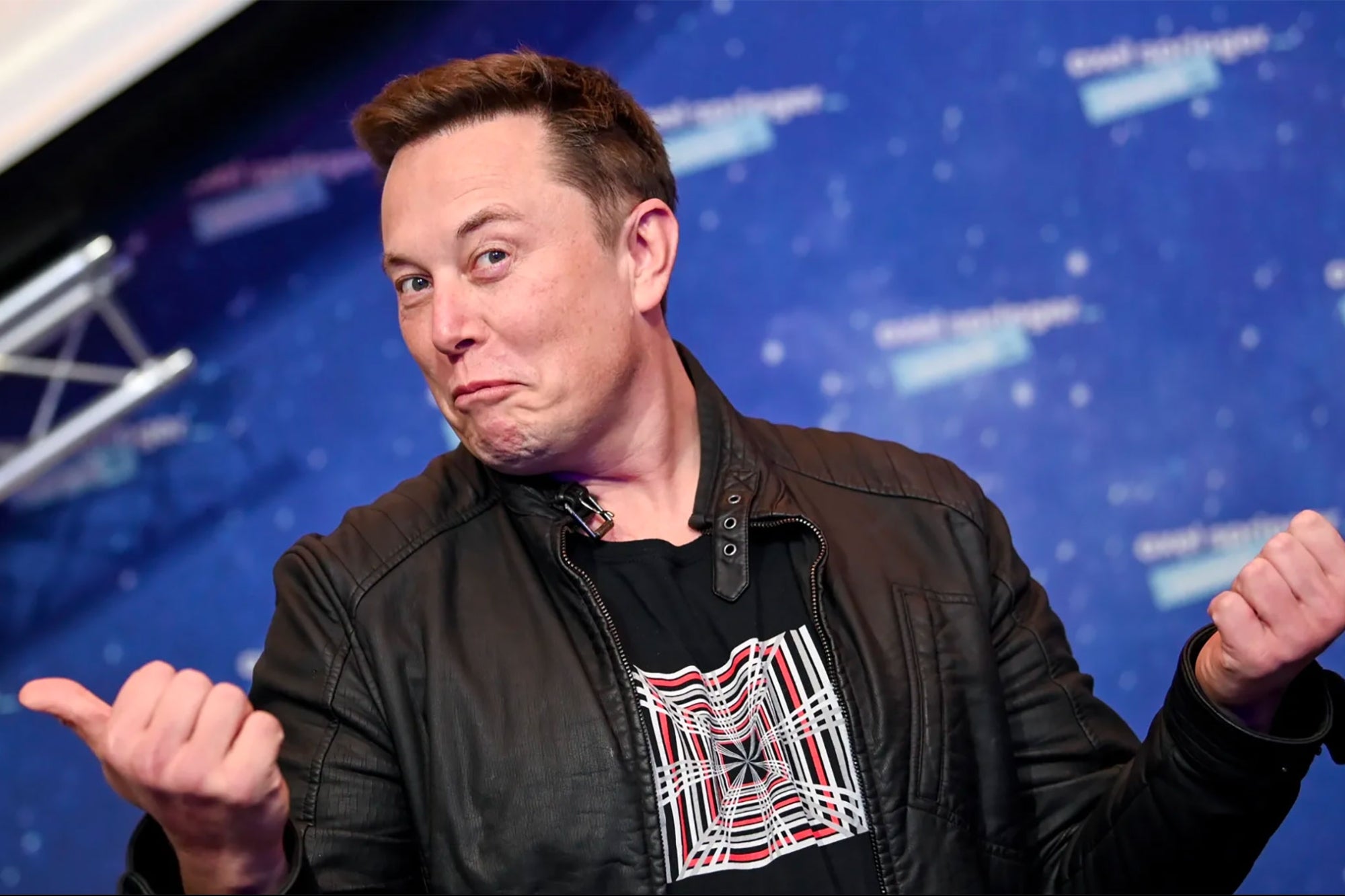 Musk tweets ‘Use Signal’ in an apparent attempt to discourage people from using WhatsApp, which has been asking users to agree to a new privacy policy.

Encrypted messaging app Signal is seeing a wave of new users after Tesla CEO Elon Musk told his Twitter followers to use the service.

The flood of sign-ups on Thursday briefly caused Signal to delay sending out the verification codes needed to activate new user accounts. Nevertheless, the nonprofit behind the app said it’s ecstatic about the surge in activity.

Verification codes are currently delayed across several providers because so many new people are trying to join Signal right now (we can barely register our excitement). We are working with carriers to resolve this as quickly as possible. Hang in there.

Hours earlier, Musk tweeted to his followers “Use Signal” in an apparent attempt to discourage people from using WhatsApp, a rival messaging app owned by Facebook.

On early Thursday morning, Musk chimed in by posting a meme depicting Facebook CEO Mark Zuckerberg brazenly lying to a child about the data his company can collect.

IMPORTANT — You must accept it before February 8; otherwise, your account will be DELETED.

t’s certainly easy to bash Facebook. But the company says in practice the new WhatsApp privacy policy will mean no change for users when it comes to chats with friends or family members. Instead, the update is mainly about the data businesses can store and collect over WhatsApp chats with users.

Also, if you previously elected to stop WhatsApp from sharing data with Facebook during a one-time option back in 2016, the company says it’ll continue to honor your choice.

So why is Musk telling people to try Signal? It’s true that both WhatsApp and Signal provide free end-to-end encrypted messaging. This means not even the provider, such as Facebook, can read the content of your messages—only the sender and the recipient of the messages.

However, Facebook is a business focused on mining people’s data largely for ad-targeting purposes. Signal, on the other hand, is run by a nonprofit foundation. It’s gone as far to refuse venture capital funding to prevent financial profit from driving its focus. The app has also received endorsements from NSA whistleblower Edward Snowden and Twitter CEO Jack Dorsey.

As for Musk, he’s no fan of Facebook, and has previously said the social network “sucks.” On Wednesday, he took another shot at Facebook amid the mob violence in the US Capitol.

This is called the domino effect pic.twitter.com/qpbEW54RvM

'Big Short' Investor Michael Burry Predicts Tesla Stock Will Collapse Like the Housing Bubble: 'Enjoy It While It Lasts'