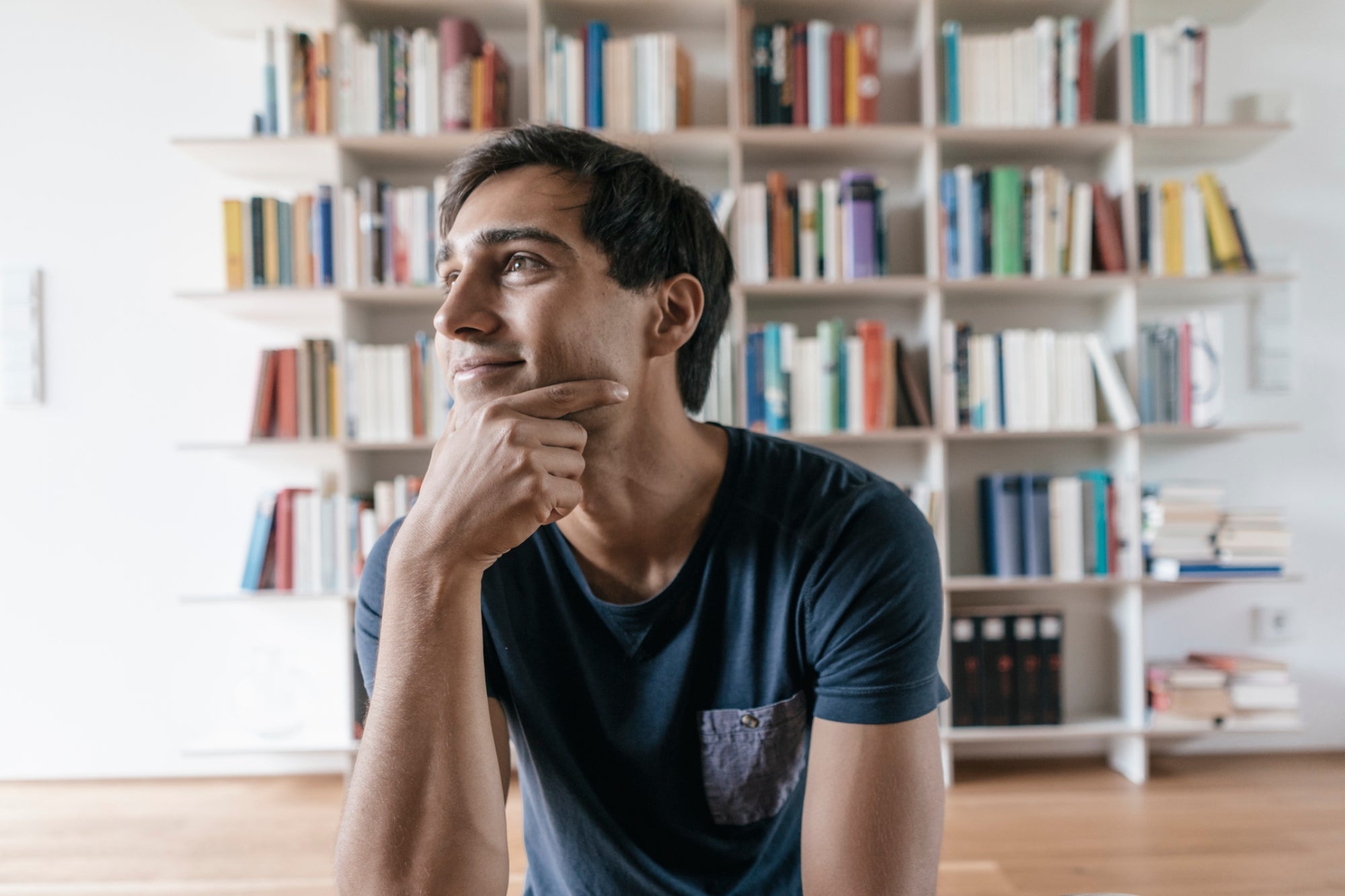 He was on fire. The new guy usually is. With the state exam behind him and a newly acquired license, the world was a veritable buffet of helpless prospects. His eyes were bright, his smile was real and filled with optimism every morning when he showed up for work.

Many were skeptical, especially the agents who swiveled in the same office chairs year after year. He’ll never make it, they said. But they were wrong. For weeks the new guy captured more business than the whole lot of them combined. Until he didn’t.

Ok, I was the new guy. I’ll explain what happened.

It was late one afternoon, just before closing time. The sales staff gathered by the water cooler as the veterans explained why I’d never be able to keep up the pace. As it turned out, they were just as enthusiastic when they first began.

“Things aren’t like they used to be,” they said. “People have many more options now and they’re too busy to listen.” Of course, I realized, they were right. I felt a bit embarrassed that it had taken me so long to come to my senses.

I quickly adjusted my production to less than a third. Better to do that, I thought, than continue making a fool of myself by signing up new clients week after week.

As I’ve considered this scene many times over the years, I’ve questioned why I was more successful when I was happy and extremely excited about my work.

Related: Identifying Your ‘Curiosity Type’ Is the Key to Getting More Done

A common belief is that success leads to happiness. But does it really? In 225 separate studies, as revealed in the PsychCentral article, “Does Success Lead to Happiness,” the opposite proves to be true time and again.

Anticipation and excitement, ignorant or otherwise, generates a vivacity to continue despite disappointment, rejection, bloody noses, and insults.

Consider a lion on the prowl; hungry and exhausted. At the sound of his prey, the heart beats with excitement, blood rushes to his extremities and his brain propels a rush of endorphins that produce the energy to overtake an antelope running for his life at full speed.

The human brain operates in much the same way. It’s the exhilaration, the hope, the possibilities, the new ideas that spark the energy to pursue dreams and goals others believe are impossible to accomplish. That kind of happiness-rush blazes a trail to success despite insurmountable odds.

The four drugs of choice

Four chemicals of the brain are at play in this happiness of pursuit. Dopamine delivers a surge of excitement and energy while endorphins produce a type of euphoria to help hide the pain of hardship, giving us the ability to carry on. Oxytocin creates a feeling of safety and belonging while serotonin brings about a sense of pride and respect.

Be your own drug dealer

Unlike the more popular drugs street dealers pedal, you have access to these gray matter elements at any time and with little risk of incarceration. Here are a few ways to access them.

Dopamine: In her insightful article, “Do You Need More Happy Brain Chemicals,” Michelle McQuaid suggests that dopamine rewards are postponed when only long-term goals are set. Instead, design multiple smaller and attainable goals along the way to keep the neurological winnings flowing.

Fill your mind with possibilities, read biographies of success and listen consistently to a balance of education and encouragement. Brainstorm with others of like-minded excitement and truly grow in your understanding of your objective and what you must learn and achieve to accomplish your goal.

Above all, treat the naysayers as you would a scorpion on your nightstand.

Endorphins: Hyper-focused people tend to be sedentary while they build, create and learn. The brain is moving but the body is not. The drive to endure regenerates with frequent breaks. Get outside, breathe, run or even walk briskly. Take up a sport that gets your heart rate up multiple times per week.

Oxytocin: Don’t go it alone. Find a business partner to discuss the challenges. Hire a coach to give you the best possible business counsel. Oxytocin helps create a sense of safety and belonging which is essential to success. Let your voice be heard and listen to others who have an educated but positive view. Cuddle with your spouse and forget about work sometimes. It will be there when you return.

Serotonin: Eat foods that boost serotonin naturally such as whole wheat, oatmeal, salmon, brown rice, plums, pineapple and turkey. Gets lots of sunshine. In fact, work in bright natural light as much as possible.

Dream. That’s right. Focusing on goodness helps your brain produce this powerful hormone/neurotransmitter serotonin. Prominently display images of what makes you happy, people you love and reminders of what your life will be like when you “Arrive.”

Tireless work alone, as a means to happiness and success is, in fact, a backward equation. Fill your mind with anticipation, ignore the cynics. Do what it takes to generate the right harmonic brain balance, then plow through the walls to your anticipated goals; bruised, bloody, and smiling all the way.

Should $1400 Stimulus Checks Only Go To Those Who Get Coronavirus Vaccination?