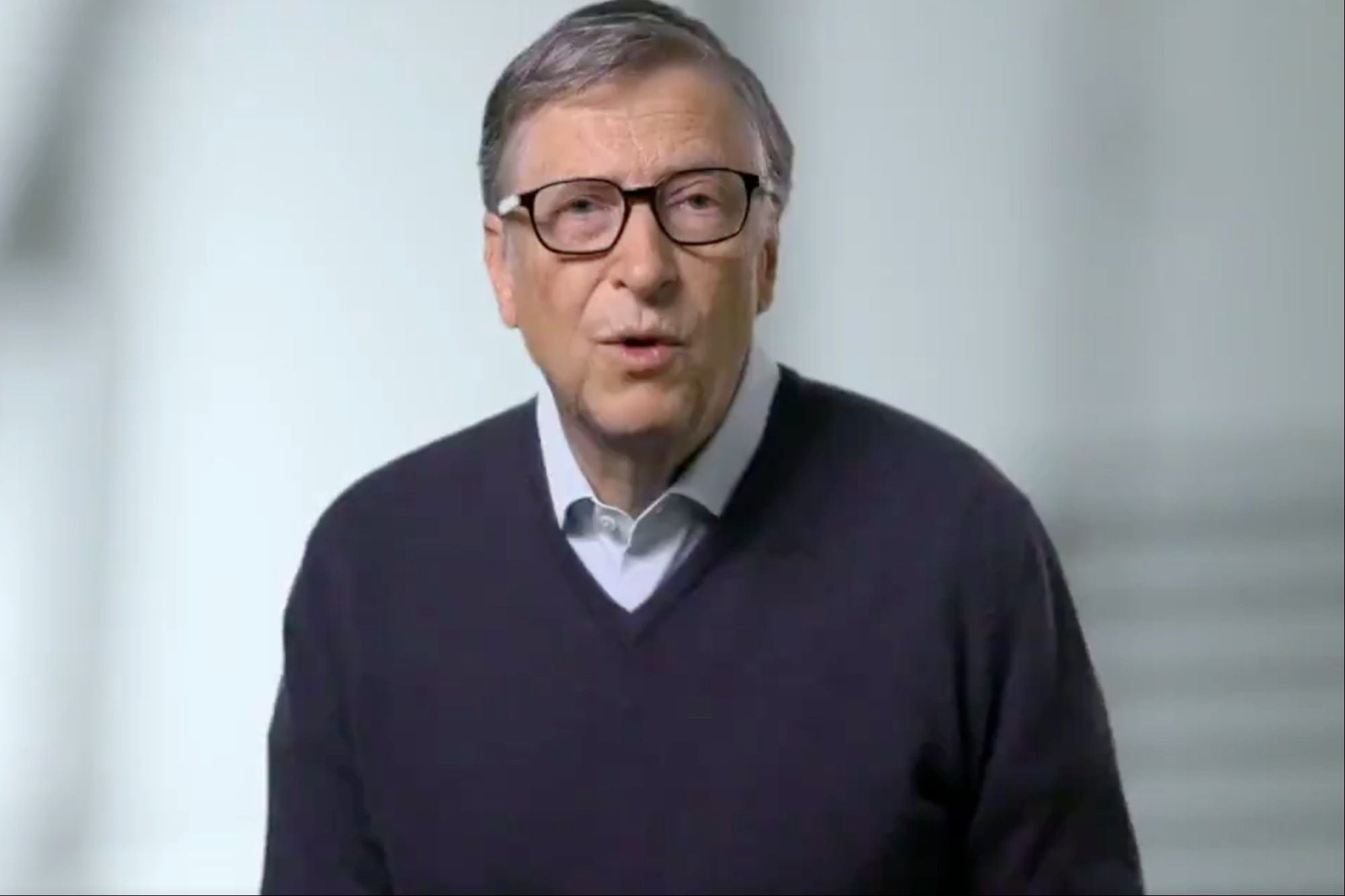 According to a Forbes post, the billionaire is funding a project that would help dim sunlight.

“You can’t cover the sun with a finger”, but maybe with science and technology yes. According to Forbes , Bill Gates is funding a project that would dim sunlight in order to “cool” the Earth.

The research called ” Stratospheric Controlled Disturbance Experiment ” (SCoPEx for its acronym in English) is carried out by scientists from Harvard University and has the purpose of achieving that the sunlight is reflected outside the atmosphere of our planet.

This solution would be achieved by spraying tons of non-toxic calcium carbonate (CaCO3) into the atmosphere. “SCoPEx is a scientific experiment to advance the understanding of stratospheric aerosols that could be relevant for solar geoengineering,” the project page reads.

The project will begin to carry out tests that so far consist of releasing a balloon with scientific equipment, which will not spray CaCO3 but will function as a test of maneuver and to explore communications and operating systems.

“We plan to use a high-altitude balloon to lift an instrument package approximately 20 km into the atmosphere. Once in place, a very small amount of material (100g 2 kg) will be released to create a disturbed air mass approximately one kilometer long and one hundred meters in diameter. Then we will use the same balloon to measure the resulting changes in the disturbed air mass, including changes in aerosol density, atmospheric chemistry and light scattering, ”they explain.

What could go wrong?

According to Forbes , scientific opponents of this project believe that solar geoengineering could bring unavoidable risks and extreme changes in weather patterns that would be no different than current warming trends.

They also explain that environmentalists fear that a “dramatic” change in mitigation strategy will become a “green light” for greenhouse gases to continue being emitted without any variation in current consumption patterns.

Japan Says It Is Determined to Celebrate the Olympic Games

5 Ways to Fix Your Fitness and Undo Pandemic Pounds