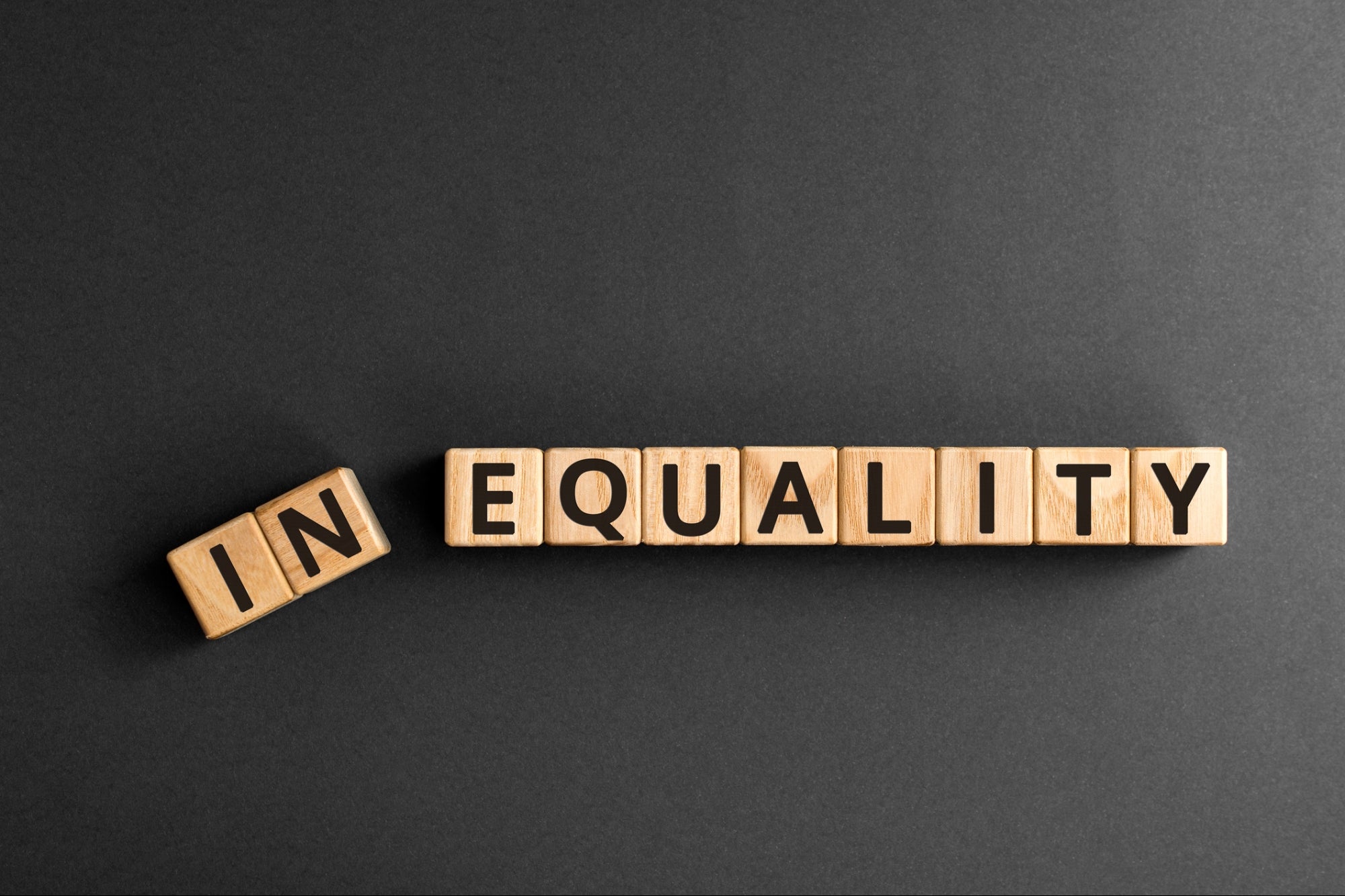 It was one of those first meetings that you’d have in a big office building with a person you’d never met before, and that’s how I was greeted.

At first I thought it was a joke, and was ready to laugh it off. But after a few seconds of awkward silence and being looked up and down, head to toe, I realized it was far from a joke.

I had no idea what to say. This person was senior to me in ranking.

Years later, after I’d nearly forgotten about this incident, yet another person made a similar comment to me.

I realize now that what I do usually involves many talented — and for whatever reason, tall — people in suits and ties. Still, to have others make a snap judgment about me because of my background or looks was really surprising.

I never thought my color or orientation should have any bearing what I do. And yet, some people just can’t seem to rise above it. And since that meeting, I’ve heard other stories of African Americans, Indians, Hispanics, and Native Americans in business who have similar experiences.

Over time, I’ve learned how to respond to moments like this—with grace. I admit I’m still learning. But here are some things that I’ve discovered.

Whenever someone makes mindless comments like this, I have to remember to own my part in encouraging others to take ownership of what they say. What this means is simply that instead of waiting for a chance to react to instances like this, we can make a choice to start a conversation.

It’s easy for me to have an open conversation about my color. But certain people may have never had the chance to do so. If you don’t make the choice to chat about this over time, chances are, the topic will come up during the worst possible times.

Make the purposeful choice to initiate these conversations, even if it might be difficult at first.

Bringing it up in smaller bites over a light lunch here and there will get you further than having pent-up energy that only muddles what deserves to be voiced — and heard.

Of course, there are also times when there’s little time to spare and speaking up powerfully to bring the issue to light is important.

Now onto the more challenging part: actually listening to what other people have to say.

I notice that conversations won’t go anywhere if we just huff and puff while we’re busy preparing a counterpoint.

It resets our defense-mechanism. And it organically prompts your ears to perk up and do the work your cause deserves.

When in doubt, though, count to two to three seconds in your head before sharing your thoughts.

If someone says something that indicates a snap judgement based on looks, I’d ask them to clarify their statement.

Jumping into a word match is not the best way to breed healthy conversations, because then all we care about is winning. Pride (even our own) often starts to take over our better judgment, no matter how well our intentions.

Rise beyond the situation by asking simply, “How do you mean by that?”

4. Lean on questions, not answers, to carry the conversation

Asking a question is one thing. Keeping up the conversation is another.

An answer usually ends with an abrupt stop. It’s tough to expand on a topic if there are no accompanying questions. Asking questions is one of the best ways to ride the wave of a healthy conversation, even if they’re on difficult topics often first met with friction.

It’s tempting to think that if we give a single perfectly logical answer, then … BAM! All workplace ills must be cured. Unfortunately, this has never been and likely never will be the case.

If you’d like to be the solution you hope to see, it may be that we have to be students of the art of having difficult conversations.

Ask at least three to five questions, and correct your course along the way.

Related: The Right Way to Have Tough Conversations

You can’t give something you don’t already have.

This means that if we don’t already feel heard, it’d be very difficult to listen in return. The same goes for other people.

If the goal is to be heard, we have to realize the natural order of listenership. It needs to be earned. Of course, very often, you’ve already done the work to earn it. Perhaps now, the better question is whether they also perceive that we have.

Take time to pause, ask thoughtful questions, make purposeful choices, and earn the kind of listenership where all sides feel safe to talk about the elephant in the room.

Ultimately, it’s all about the disciplined pursuit of rising beyond the mess and lifting others up along the way.

Related: How Should You Be Talking With Employees About Racism?

There Are No Shortcuts to Greatness