Years ago, Samuel Baroux, a European restaurateur, befriended a llama named Dolly. She lives on a farm near Baroux’s home in the South of France, and like many llamas, Dolly is a soothing presence. She always seems to be in a good mood. So when Baroux began talking with his friend Eric Shomof (pictured), a real estate developer in Los Angeles, about partnering together on a waffle and ice cream business, they decided that Dolly should be their mascot. In 2017, the two founders opened The Dolly Llama, and Dolly’s likeness, sporting a pair of teal sunglasses, appears on the marquee. After growing three successful locations in L.A., Baroux and Shomof decided they were ready to start franchising. 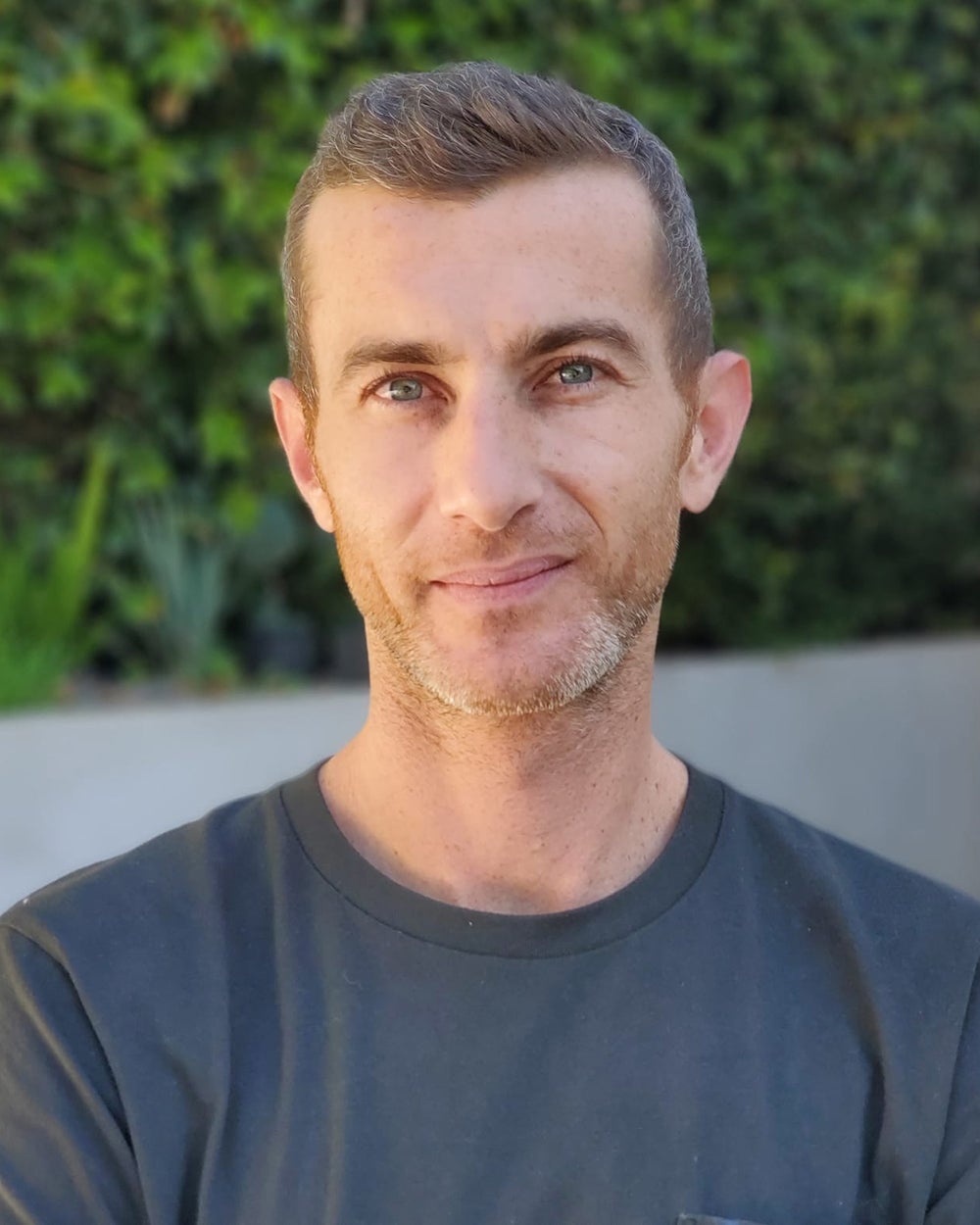 1. Crisis is the ultimate stress test for an emerging concept.

“We began franchising in January, and by April, we realized the pandemic wasn’t going to end anytime soon. The future looked bleak, and a lot of people were losing their jobs. So we made the tough decision to put the franchising on hold. Then, to our surprise, things started to pick back up. Thanks to to-go orders with online platforms, our numbers shot up to 30 to 40 percent higher than they were before, which is amazing. We’re actually doing better now than we were before COVID, and we have even more confidence in people’s appetite for waffles and ice cream. In early fall, we began franchising again.”

2. Listening to customers can make you future-proof.

“During the early days of The Dolly Llama, when people would make requests about what they wanted to see on the menu, we’d listen. That resulted in more options for vegans, and it was so common for people to order a shake alongside their waffle that we started offering the duo as a combo order. Some of the suggestions even come from kids — a 6-year-old tells us we should add something, and we talk about it in our managers meeting. We listen to customers, and I think that has helped us keep sales strong.”

“Almost anyone could run this business. In fact, I initially operated it as a side hustle. My main business is real estate development, but when The Dolly Llama started taking off, I began approaching it more seriously. Customers were asking how many locations we had, and we were receiving interest from people who wanted to help us expand. That’s when we decided to franchise. It’s a very simple concept, so I’m confident we’ll have franchisees soon.”

Related: Pivoting During the Pandemic: How These Businesses Succeeded