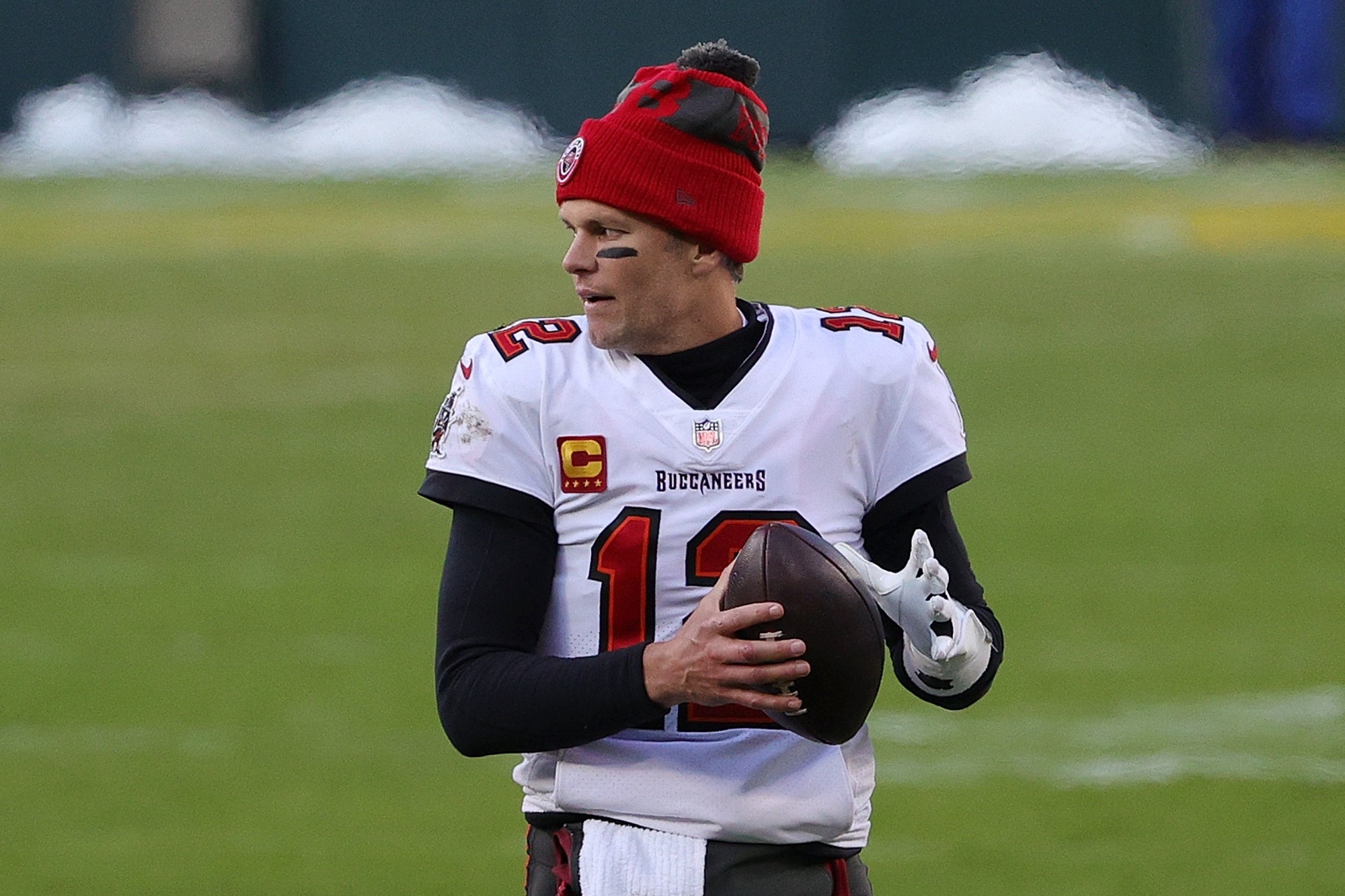 There has been a big influx of wagers as kickoff gets closer.

Sports betting companies like FanDuel are already seeing a tidal wave of activity ahead of the Kansas City Chiefs taking on the Tampa Bay Buccaneers in Super Bowl LV this Sunday.

“It’s going to be the biggest sporting event in our history and we think in the country’s history from a legalized sports betting perspective,” Matt King, CEO of FanDuel, told Cheddar on Thursday. “And most of the money is on the Chiefs.”

Sports betting is now legal and active in 20 U.S. states and Washington, DC. Another five states have legalized it, but are still working on the regulatory framework.

In an effort to keep the company agile enough to continue expanding into these new markets, King says FanDuel is focused on optimizing the fan experience, as well as adding more staff to the company.

“Demand is off the charts and we need to make sure that if we want to be absurdly fan-focused, which we pride ourselves on being, that we have the team that can support that,” he said.

As a part of that fan experience, FanDuel offers a unique feature in letting fans parlay different bets in a single game. Because the Chiefs are so heavily favored on Sunday, this results in bettors also expecting big games from Kansas City stars Patrick Mahomes and Travis Kelce.

“It has a huge trickle effect,” King explained. “People can basically put together a parlay of anything they want happening in the game. What you see is when people like the Chiefs, they’ll also typically parlay that into Travis Kelce to score the first touchdown, Patrick Mahomes to throw over 200 yards, and other prop bets like that.”

While parlays are allowed on DraftKings, they only allow bettors to place them across separate events. FanDuel is allowing the prop bets to be parlayed within a single event.

“They are really trying to express exactly what they think is going to happen in the game and we’re the only place where they can do that,” King said.

DraftKings has enjoyed a lucrative life as a publicly-traded company. Since completing its SPAC merger in April of 2020, shares of $DKNG have more than tripled. The stock now trades north of $60 a share.

“As you’ll talk to anybody who’s gone public, it’s a step in the process. It’s not the end destination,” King said, but noted that the deal with Flutter means “we have all the resources we could ever need.”

6 Lessons Learned From Franchisors Who Launched in 2020