As Americans continue to reckon with the tragic deaths of George Floyd, Breonna Taylor and Ahmaud Arbery and confront the country’s longstanding racial inequality, many turn to reading as a first step toward understanding and taking action. Doing the work of dismantling systems of privilege and bias is a layered process, but self-education is a start.

As entrepreneurs, we often look through the lens of work to understand our world. It’s what we know; it’s who we are. And your business can be an incredibly impactful place to bring healing and equality to your community. Here are eight books every entrepreneur should read to begin doing the work of dismantling racism.

So You Want to Talk About Race by Ijeoma Oluo 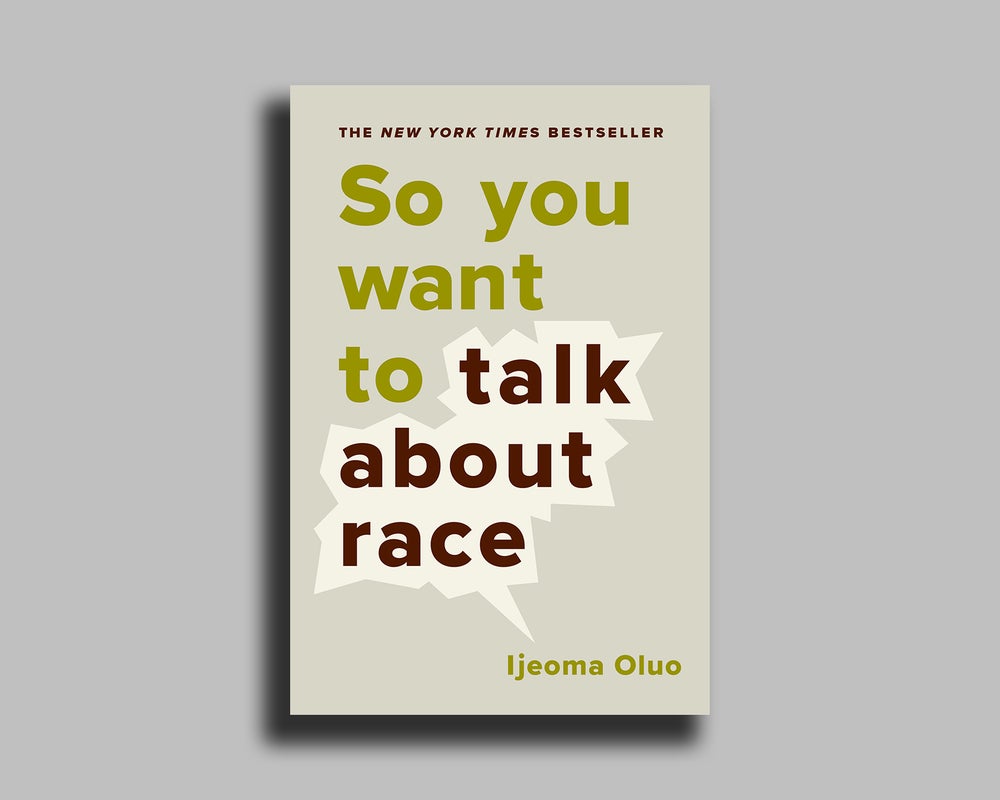 Uncomfortable conversations with yourself and those around you are going to happen. So You Want to Talk About Race introduces and explains concepts that may be new to you or your employees, including white privilege and intersectionality while offering real-world solutions for how to unpack and confront your own biases. Oluo is your guide on a journey toward finding the words — even when they are hard to say.

Related: Black-Owned Restaurants and Businesses You Can Support Right Now

Stamped from the Beginning by Ibram X Kendi 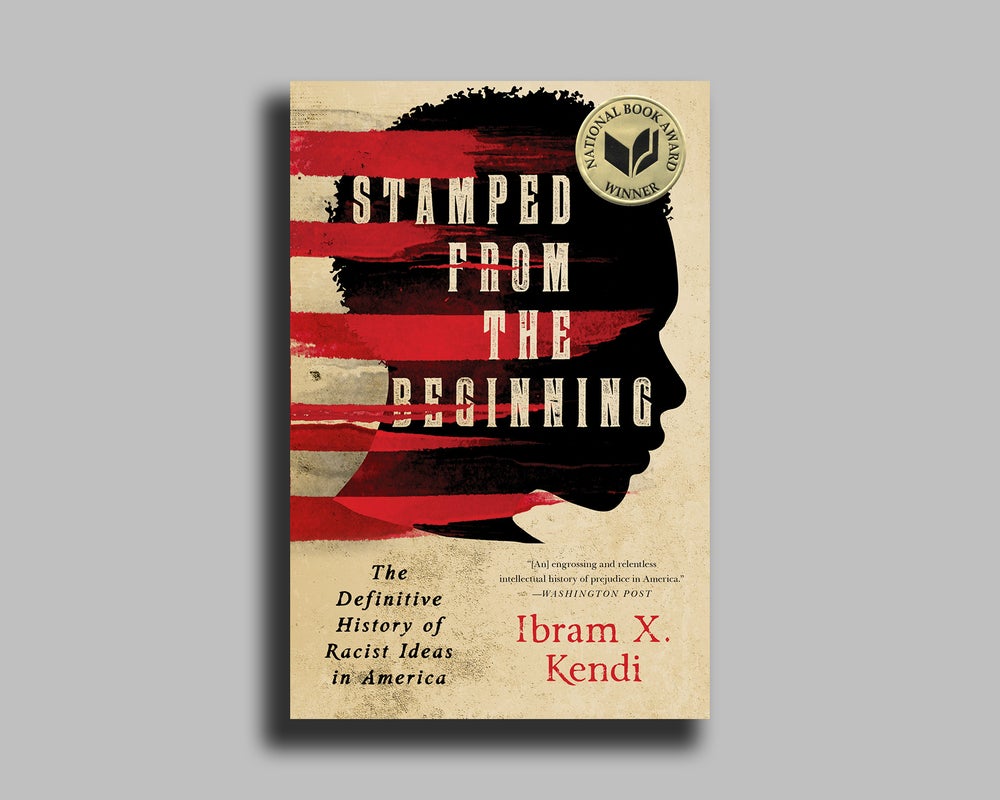 This National Book Award winner from noted historian Ibram X Kendi (also author of How to Be Antiracist) walks you through the history of anti-black thought and how deeply entrenched it is in our everyday lives. Using the life stories of black activists and intellectuals like Cotton Mather, W.E.B. DuBois and Angela Davis, Stamped from the Beginning is the history lesson you need to recognize and reject systems of inequity, including those that exist in the business world.

It’s About Damn Time: How to Turn Being Underestimated Into Your Greatest Advantage by Arlan Hamilton with Rachel L. Nelson 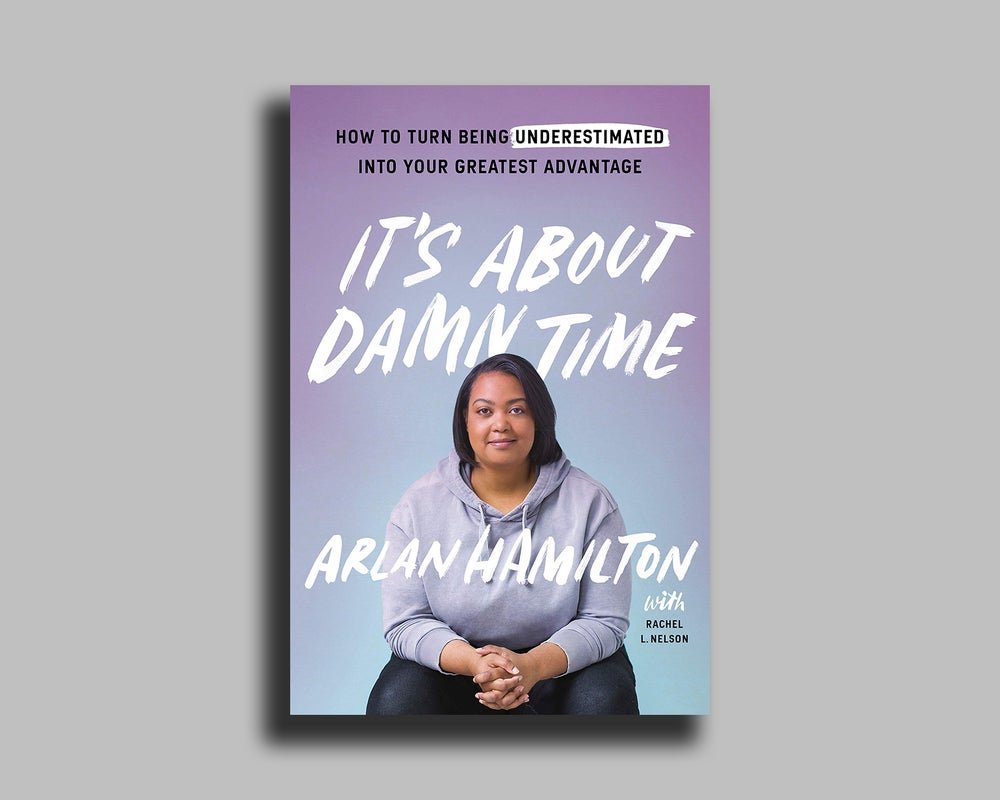 Lifting up and celebrating black voices is part of doing the work, too, and Arlan Hamilton is someone you should know. As a black, gay woman who busted the Silicon Valley boys’ club to found Backstage Capital, Hamilton speaks candidly about what it means to lead with authenticity and honor who you are to get where you want to go. Hamilton’s company has invested more than $5 million in startups led by underrepresented founders. It’s About Damn Time, indeed.

The Color of Money: Black Banks and the Racial Wealth Gap by Mehrsa Baradaran 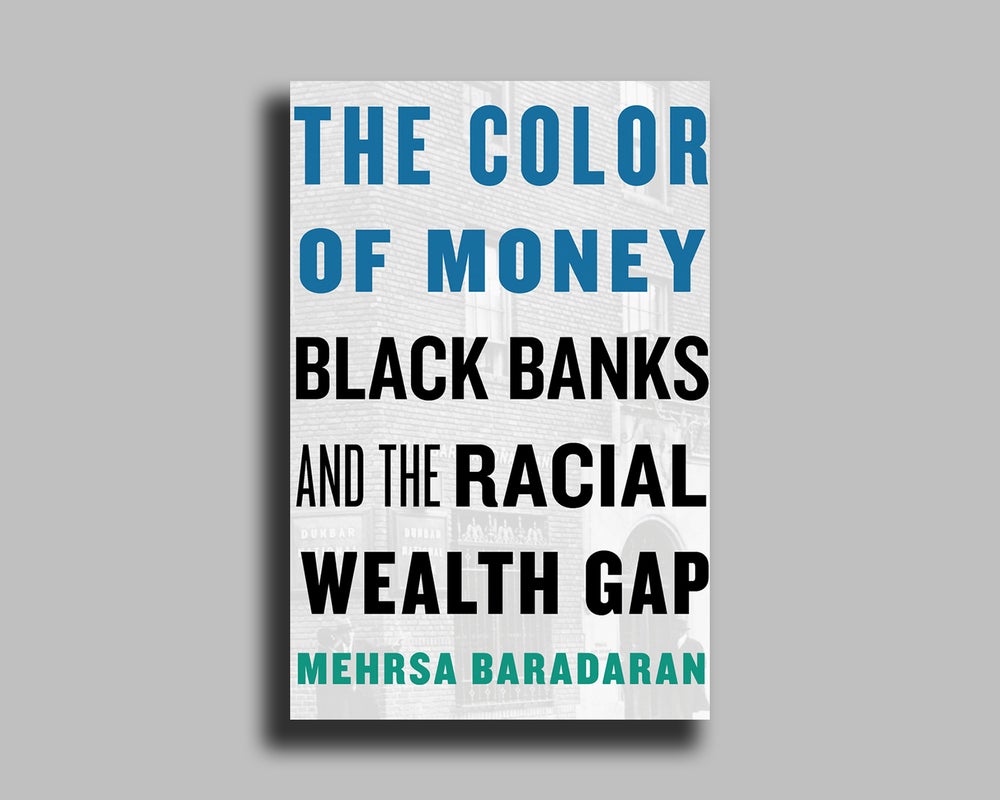 Speaking of money, the racial wealth gap has far-reaching implications for all black families (white families’ net worth is more than 10 times that of black families, according to the Brookings Institution) and is a significant driver in how black entrepreneurs get access to capital. The Color of Money charts how black banking, intended to lift up black communities, fell victim to poverty spurned by segregation.

Biased: Uncovering the Hidden Prejudice That Shapes What We See, Think, and Do by Jennifer L. Eberhardt, Ph.D. 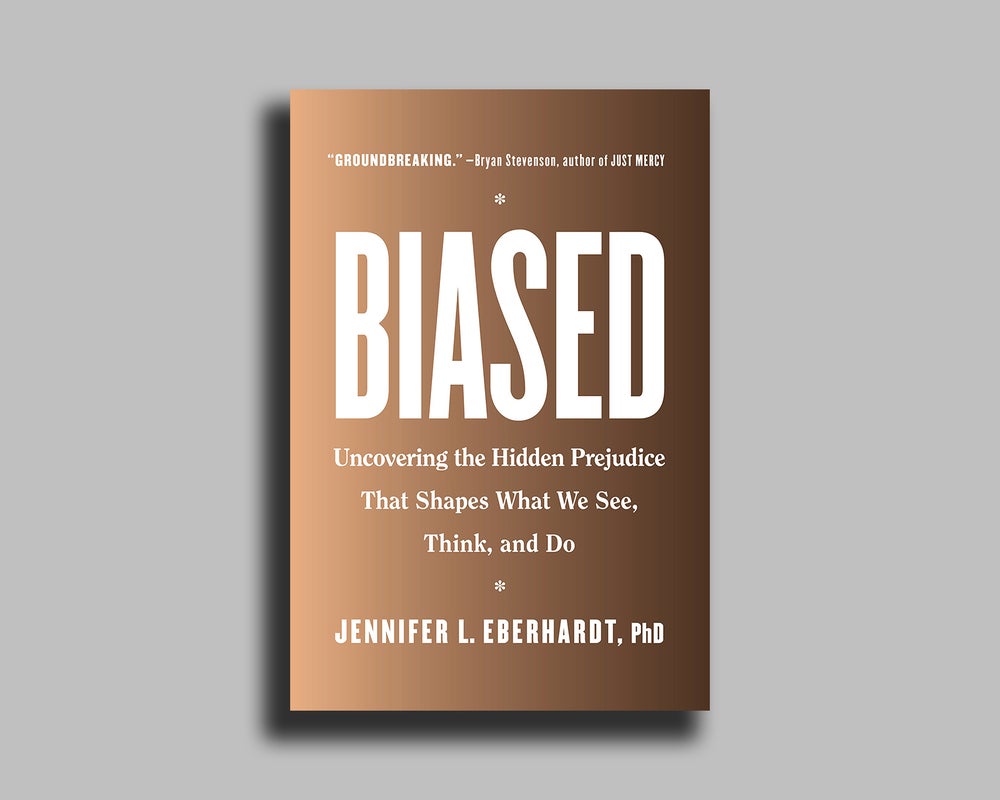 The tricky thing about biases is that we often don’t think we have any. As entrepreneurs, we interact with all kinds of people every day. But do we know when we’re treating others fairly and when we’re not? In Biased, Dr. Jennifer Eberhardt lifts the lid on the biases that we uphold at work, at home and in our communities.

Franchise: The Golden Arches in Black America by Marcia Chatelain 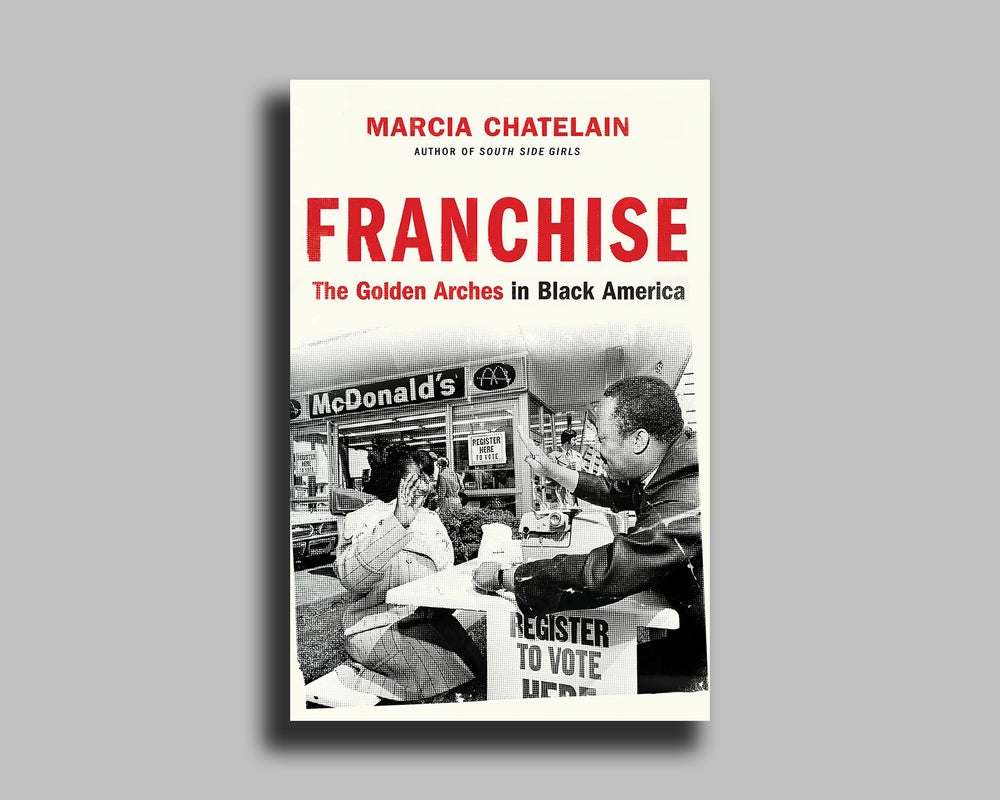 Fast food has a long, complicated history. It can be blamed for the rise in heart disease and diabetes, as well as the domination of the food landscape surrounding many black communities. At the same time, fast-food franchises once represented an entry point into business ownership for many black entrepreneurs. Marcia Chatelain’s Franchise explores the intersection of business, health, wealth and social justice in the black business community, a proving ground for modern franchising.

Just Mercy: A Story of Justice and Redemption by Bryan Stevenson 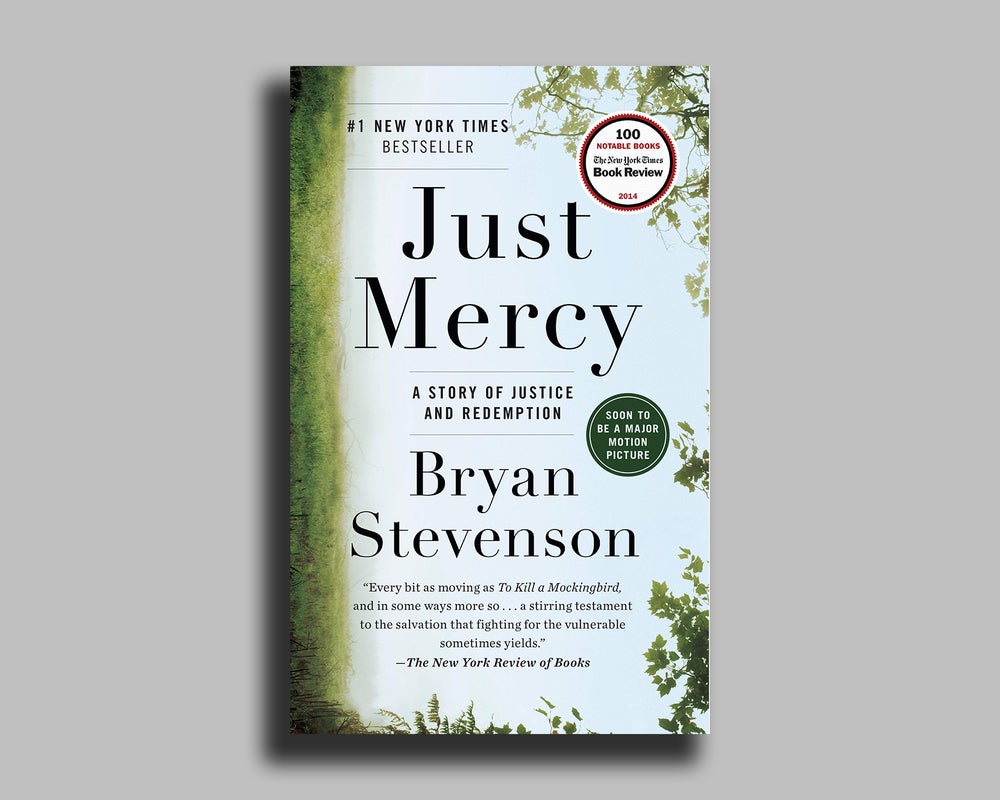 Stevenson, founder of the Equal Justice Initiative, was a young lawyer when he signed on to represent Walter McMillan, a man sentenced to death for a murder he did not commit. Their journey together as told in Just Mercy paints a picture of a criminal justice system that fails black defendants. The topic directly affects our entrepreneur community in several ways, including the impact of the prison system on the formerly incarcerated who face roadblocks when starting a business, seeking a loan or signing a lease.

Related: Prepare for the Worst, Hoping for the Best

The Memo: What Women of Color Need to Know to Secure a Seat at the Table by Minda Harts 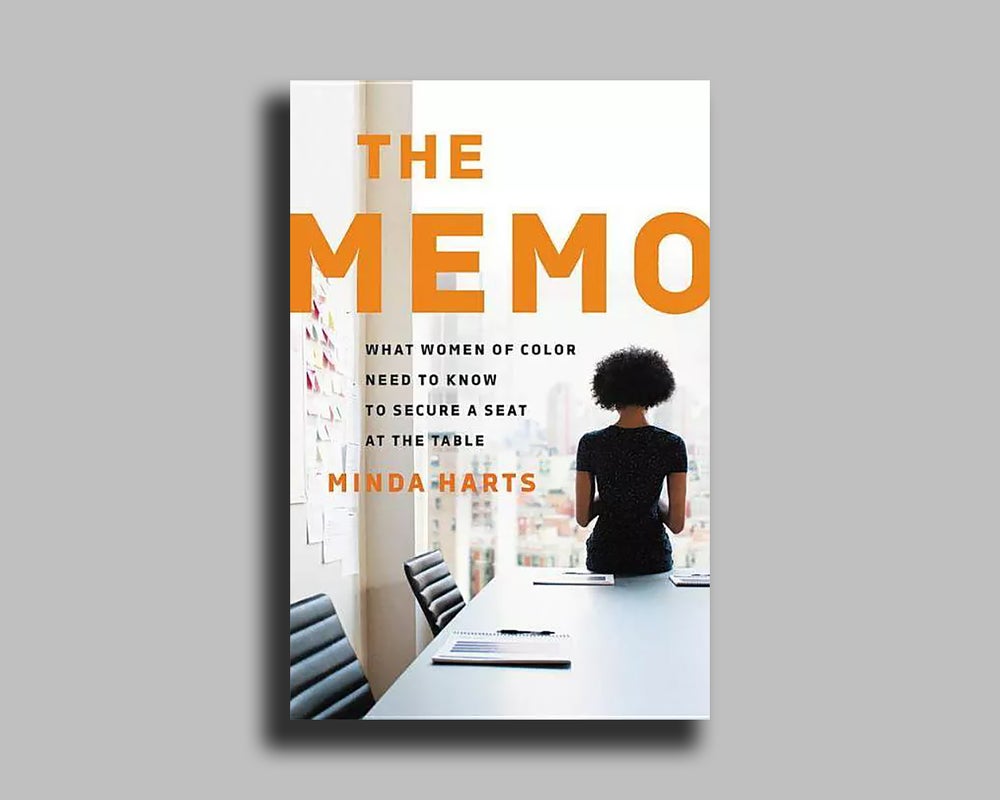 Shirley Chisolm, first woman and first African American from a major political party to run for President, said, “If they don’t give you a seat at the table, bring a folding chair.” Minda Harts (featured in Kanika Tolver’s Career Rehab from Entrepreneur Press) plants her chair firmly at the head of the table. The Memo speaks truth to power by covering the unique hurdles (microaggressions, money, office politics) black women must pole-vault over to get traction at work. This is required reading for every entrepreneur who hires, manages or mentors employees.

All of these books can be found at major retailers and independent stores, many of which are listed at Bookshop, or check out this list of black-owned indies from Publishers Weekly.

Humble Leadership: 5 Dimensions for a New Style of People Management

How to Watch or Listen to Dr. Martin Luther King, Jr.'s Speeches Online