Stefan Thomas lost the document where he entered his IronKey years ago and has only two attempts to gain access.

Stefan Thomas , a German programmer based in San Francisco, forgot a password that would allow him to access 7,002 bitcoin, which could be worth $ 220 million this week.

According to The New York Times , the password will allow Thomas to unlock a small hard drive, called the IronKey, which holds the keys to a digital wallet containing 7,002 bitcoin.

According to the American media, Thomas lost the document where he wrote the key to his IronKey years ago and so far he only has two attempts to gain access. Otherwise, the device will encrypt your content forever. 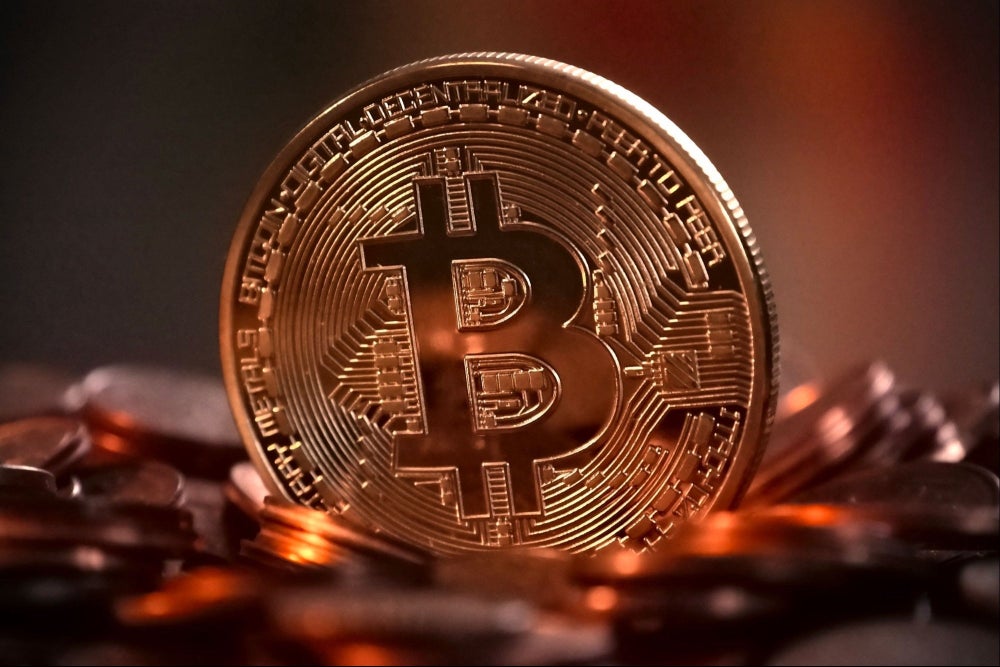 The programmer obtained this amount of cryptocurrency in 2011 when he lived in Switzerland, after making an animated video explaining “ What is Bitcoin? ”, Requested by a fan of the asset.

Thomas is not the only one who has lost his money in this way, according to the New York Times article citing Chainalysis “of the existing 18.5 million bitcoin, around 20 percent, currently worth around 140 billion of dollars, seem to be in lost or stranded wallets ”.

This is due to the characteristics of cryptocurrencies, which, unlike traditional bank accounts or online wallets such as PayPal, do not have any institution or company that stores or can restore lost or forgotten passwords.

Accountability: The Crucial Inner Work that Leads to Success

4 Ways to Transform Your Marketing With Content That Teaches Consumers