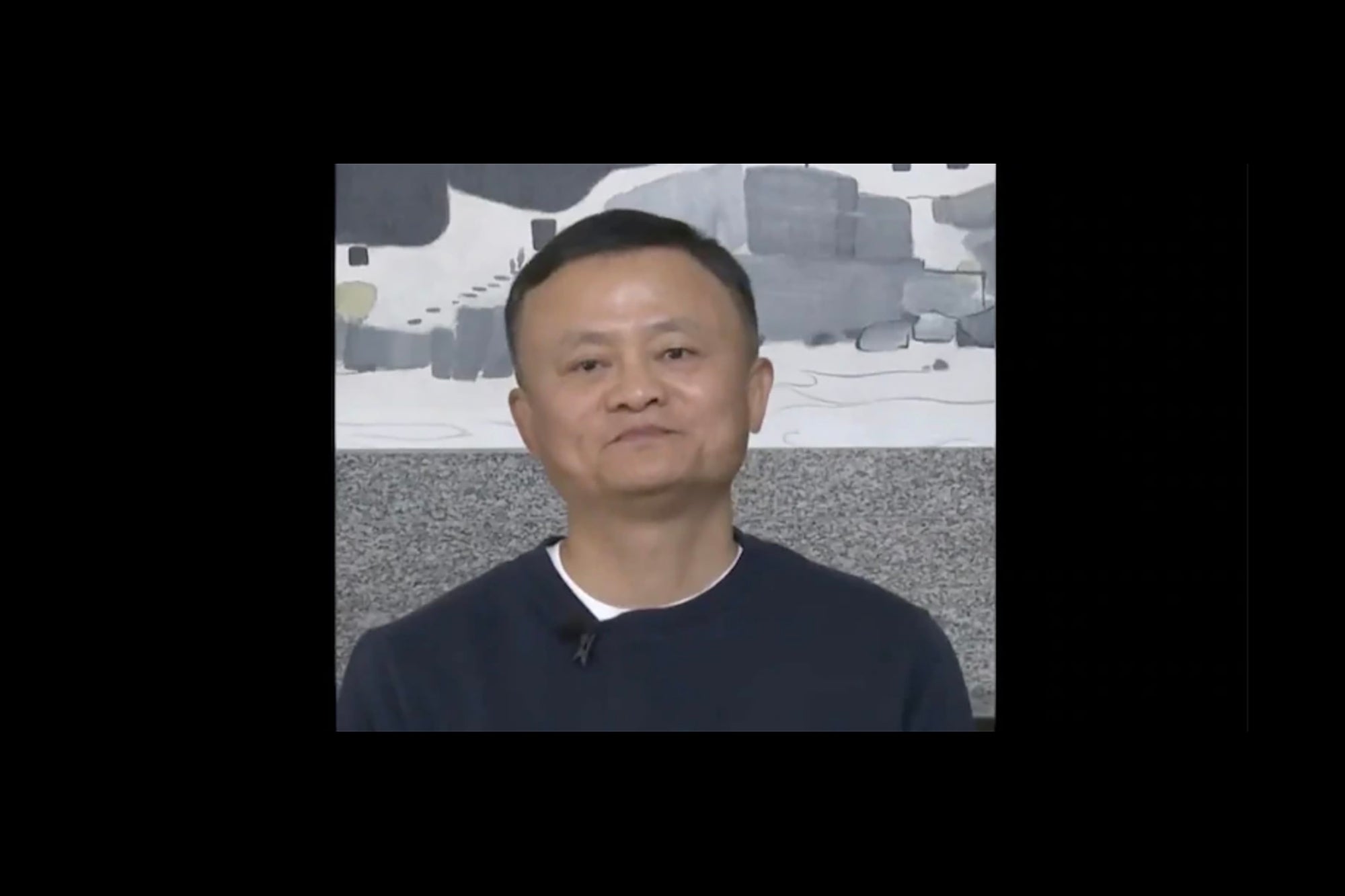 The billionaire founder could be seen addressing 100 rural teachers across China.

Alibaba shares jumped 7% in pre-market trading as founder Jack Ma resurfaced in a 50-second video clip on Wednesday after he was suspected missing for weeks.

Ma’s live-streamed video sent Alibaba’s Hong Kong shares up by as much as 8.5%. In the video, he can be seen addressing 100 rural teachers as part of a ceremony that recognizes exceptional educators in impoverished areas.

“Recently, my colleagues and I have been studying and thinking. We made a firmer resolution to devote ourselves to education philanthropy,” Ma said in the clip, according to Bloomberg. “Working hard for rural revitalization and common prosperity is the responsibility for our generation of businessmen.”

The billionaire, who is a former English teacher, seemed to embrace themes promoted by China‘s Communist Party, Bloomberg said. He spoke about shrinking income disparities through a return of younger talent to rural areas.

A spokesperson for the Jack Ma Foundation told Insider Ma had participated in the event on January 20 and confirmed the authenticity of the video clip.

Ma had seemingly disappeared from public view about two months ago after he publicly snubbed China’s regulatory system, saying the nation’s rules do not help foster innovation. He even criticized regulatory decisions to enforce a set of international banking rules as an “old man’s club.”

Soon after, China enacted new rules that clamped down on online financial lending, directly impact the lending business of Ma’s Ant Group. Regulators ordered Ant to overhaul its business and return to its origins as a payment service after officials accused the company of “turning a blind eye” to requirements.

Brands Want to Tell Stories of Inclusion. Marketing Leaders Should Listen Instead.