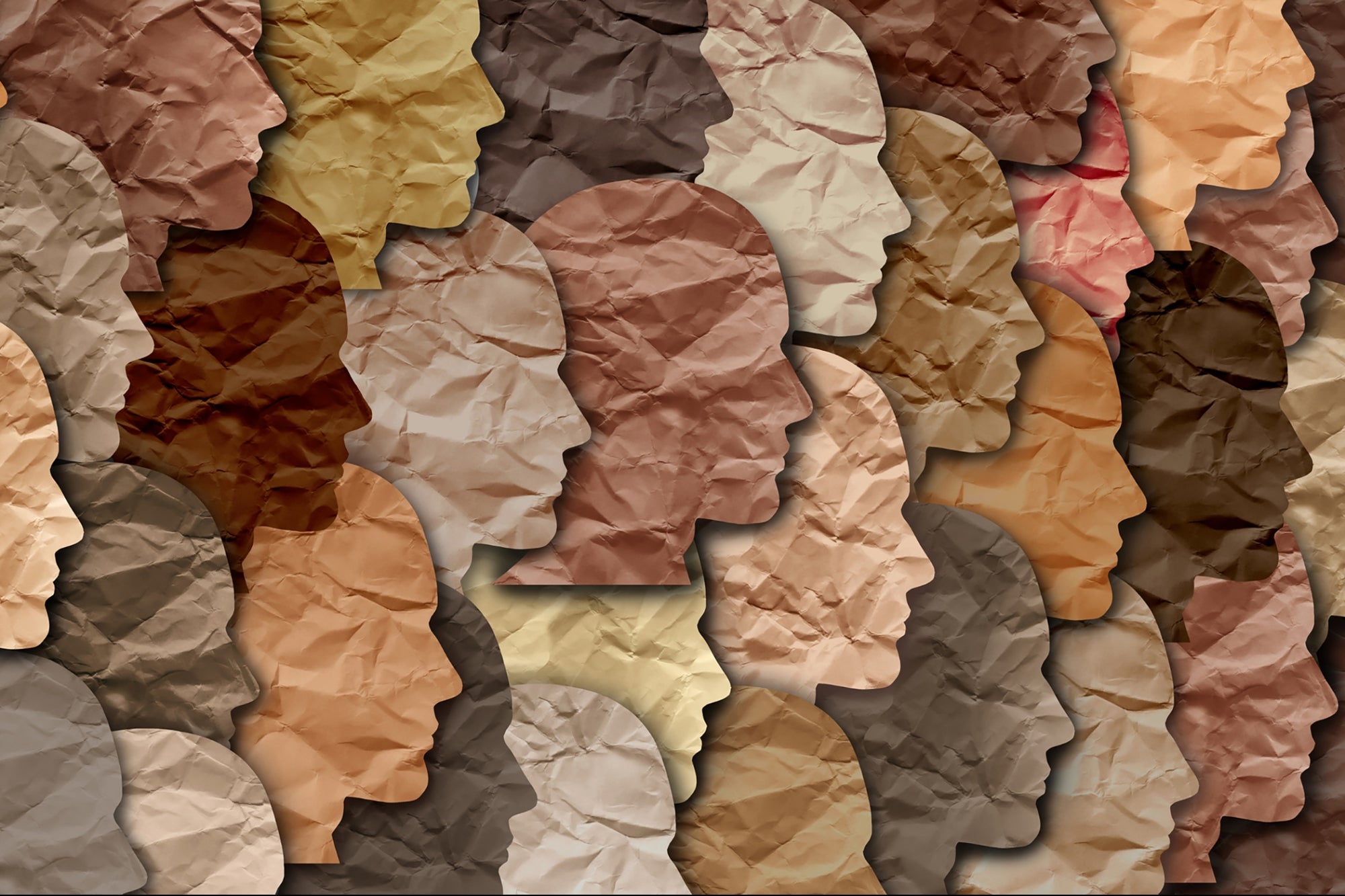 Nike faced backlash from Black Lives Matter (BLM) opponents in 2017 for its campaign supporting Colin Kaepernick and, by proxy, the BLM movement. Now, with the stakes significantly higher, brands issuing statements of support for BLM are even getting backlash from BLM supporters — for coming across as performative, hypocritical or opportunistic.

As a result, many brands are fearful of taking a stance on social justice issues, because they don’t want to alienate consumers. Yet younger consumers increasingly expect brands to align with cultural issues and broadcast advocacy. As millennials and Gen Z are flexing their buying power, they’re also calling for leadership to demonstrate empathy and a connection to humanity. So, how can brands answer the call responsibly when faced with a polarizing issue?

In November, I posed this question on a panel I moderated for FUTR Group about the future of storytelling and multicultural marketing. It’s one of a number of salient questions with which marketers are struggling. The answer is complex.

Neutrality is the most dangerous place

Frank Cooper III, global chief marketing officer at BlackRock, says you can look at it through a lens of ESG (Environment, Social factors and Governance). “Most companies and marketers have gotten over the E and the G. They kind of get it,” he says. It’s easier to have an angle on climate change, for instance, because it’s not so controversial anymore.

“The S is incredibly messy,” Cooper says, “because it includes labor rights; it includes wealth inequality; it includes racial justice; it includes LGBTQ rights; and underlying all those rights is a moral question. So this is why a lot of corporate leaders run from it. The default position has been neutrality.” However, in a polarized world where people expect companies to take a stance, neutrality isn’t an option.

“In fact, the most dangerous place is neutrality, because you’re going to get it from both sides,” Cooper explains. “And so I think the way forward is to find your sense of purpose: why you exist, how you want to contribute to the world, how you want to advance humanity, and stand in that truth. And that should be your compass, as a marketer, but also as a leader of a company.”

Cooper clarifies that a company’s purpose is not the same as its principles, nor what it does, nor how it does it. “It’s why you exist in the world. What we’re seeing is that increasingly stakeholders,” including employees, customers, suppliers, shareholders and communities in which the company operates “are asking ‘What are you delivering that actually helps humanity, that helps the world?’” He says a brand is an expression of this purpose. And that changes everything about branding.

Start with your own culture of inclusion

Plenty of companies talk a big game about DEI but haven’t done enough in practice. If a brand wants to align with social justice, how can it grow into advocacy? You’ll want to get out a notebook for this answer. It comes from Alexis Kerr, Cadillac’s head of multicultural marketing.

She says if your brand has historically been silent on issues like African American, LGBTQ or Hispanic equality, it’s difficult to begin talking externally about it now just because we’re in a period of civil unrest. You need to start internally. Kerr gives a compelling example of a conversation-to-execution strategy that’s working for Cadillac, and for Black communities in the company’s hometown of Detroit.

“The first piece is really having a strategic plan and listening to your employees internally, because that’s where a lot of your advocacy starts,” Kerr says. External efforts will expand from there.

These internal conversations between execs and Black employees developed into a mentoring program. Kerr followed that up with unconscious bias training, and from the content of the fireside chats, the company developed a storytelling series. “The first one tended to be around civil unrest and how African Americans feel. In December we had stories of hope, stories of triumph, from our employees,” explains Kerr. “And guess what? This year it looks like that group becomes more diverse than just our Black employees.” The storytelling series will expand to include stories from LGBTQ and Hispanic employees’ perspectives as well. “That’s what diversity, equity and inclusion is,” Kerr asserts.

Another component of Cadillac’s DEI strategy is working with Spike Lee’s ad agency Spike DDB, with whom they’ve partnered for the last decade. Kerr says working with a Black-led agency helps them lean in and take a 360 degree approach. “And with that, change comes.”

Externally, Cadillac followed up its public statement with financial support where it counts. “[In 2020 we] supported causes that really help African American communities,” Kerr says. “We know 40 to 50 percent of all of the businesses that have been disenfranchised due to Covid-19 have been Black and brown businesses. So what did we do? We started in our hometown, in Detroit. We engaged with leaders here, with small business owners.” She names The Lip Bar founder and CEO Melissa Butler, Rebrand Cities founder and CEO Hajj Flemings and Ellis Infinity Beverage Company founder and CEO Nailah Ellis-Brown as local Black business leaders Cadillac has supported.

Kerr says there are upcoming activations and engagements that are going to help Black and brown communities, and something special for Black History Month. But these are all the fruits of the internal work.

The sum total is more than just the initial conversations. It’s about what actions the organization is willing to take. “We’ve stepped up at Cadillac,” says Kerr. “Our leadership has been 100 percent supportive of the efforts that I’ve started, and in 2021 we’re going to continue to do more.”

Brands should serve people and shift to listening

Both Kerr and Cooper offered poignant reminders of the humanity of customers and the importance of meeting each customer with an awareness of the stresses and struggles they’re facing individually and culturally.

Kerr talked about the need to step back and take a moment (be it a few days or weeks) after the court ruling in the Breonna Taylor killing. She says she took a moment to process, as a Black woman herself, but also to listen to the cultural response before rushing into a new campaign or launch, even if one had been scheduled. This puts humanity above scheduling in a way that might feel foreign to some organizations. But cultural listening is part of multicultural marketing.

Cooper reaffirms the importance of listening. “I think we have to shift to a mindset that we are developing brands that serve people. Brands that serve,” he emphasizes. “Many marketers start from the premise of ‘I have a story to tell, and I’m going to tell you my story, and you’re going to listen. And you’re going to listen because I’ve paid for you to listen.’ And then people just ignore it,” Cooper says.

“But if we flip it on its head and we serve people, and we don’t think about the broadest audience — we think about the smallest viable audience possible — you can deliver value to people and enhance their experience.” Cooper says brands can do this by listening to what people want, finding human needs to fill, offering things like knowledge, skills and information, or the feeling of being alive. “And I think that’s where we need to go as brands.”

Nike wasn’t hurting after anti-BLM consumers burned its sneakers in 2017. They’d been listening. More marketing leaders should be doing the same today.

You can watch the half hour panel here, starting around the 33 minute mark.

A Successful CEO Does 3 Things