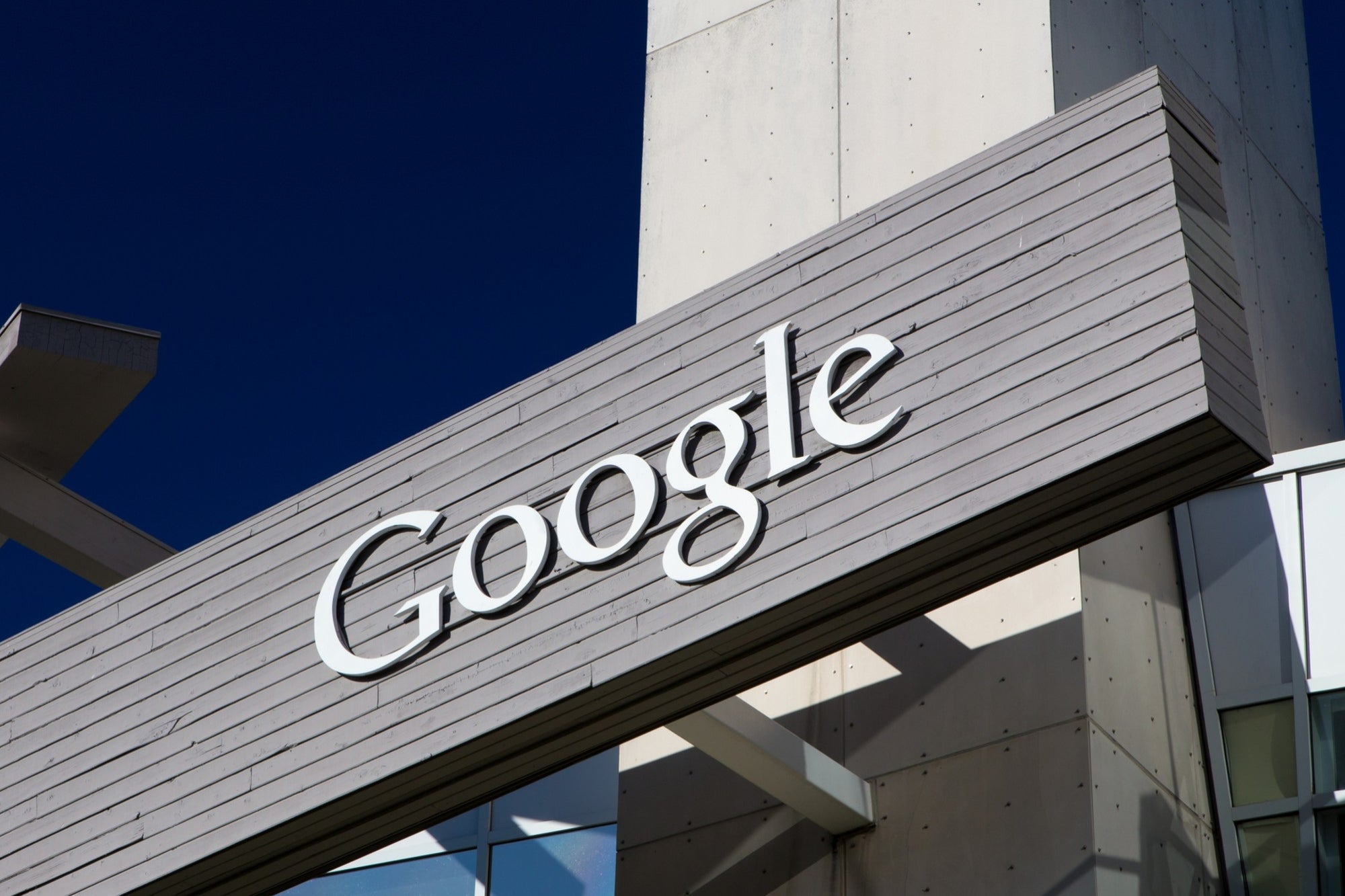 Google employees from around the world formed a union called Alpha Global, which was joined by groups from ten countries and is made up of 13 trade associations.

The coalition called Alpha Global , made up of approximately ten countries and made up of 13 trade unions , has the purpose of solving labor problems, as well as supporting a common strategy for negotiations with the company. The unions included are the United States, Switzerland, Ireland, the United Kingdom, Italy, Germany, Denmark, Finland, Sweden and Belgium.

That said, you are affiliated with UNI Global Union , which is a federation of unions representing 20 million people worldwide, including Amazon employees.

As explained on The Verge site, Alpha Global will not have a legally binding employment agreement with Google . However, in the future you will have the possibility to exert pressure on the company to sign a neutrality treaty, whose obligation would be to support unionization attempts, although there is little probability that Google will accept these terms.

This news comes after earlier this month workers from Google and the multinational Alphabet of which the former is a subsidiary, in the United States and Canada formed the Alphabet Workers Union (AWU), a minority union that grew 230 members to more than 700 in the week after it was founded.

Among the problems that the organizers of the alliance want to address are the treatment of national problems, international concerns and the obligation of workers to sign non-disclosure treaties.

Alpha Global is another representation that the fight to unionize tech employees is accelerating. If it is successful, it could generate a workforce for the workers of other technology giants, to consolidate not only within a country, but in offices and warehouses worldwide.

In case you are interested: With this calculator you can estimate when you would be vaccinated against Covid-19

5 Ways to Avoid Burnout While Building Your Personal Brand

Waymo CEO Tells Tesla Their Autonomous Car Diving System Is, 'Not How It Is Done'