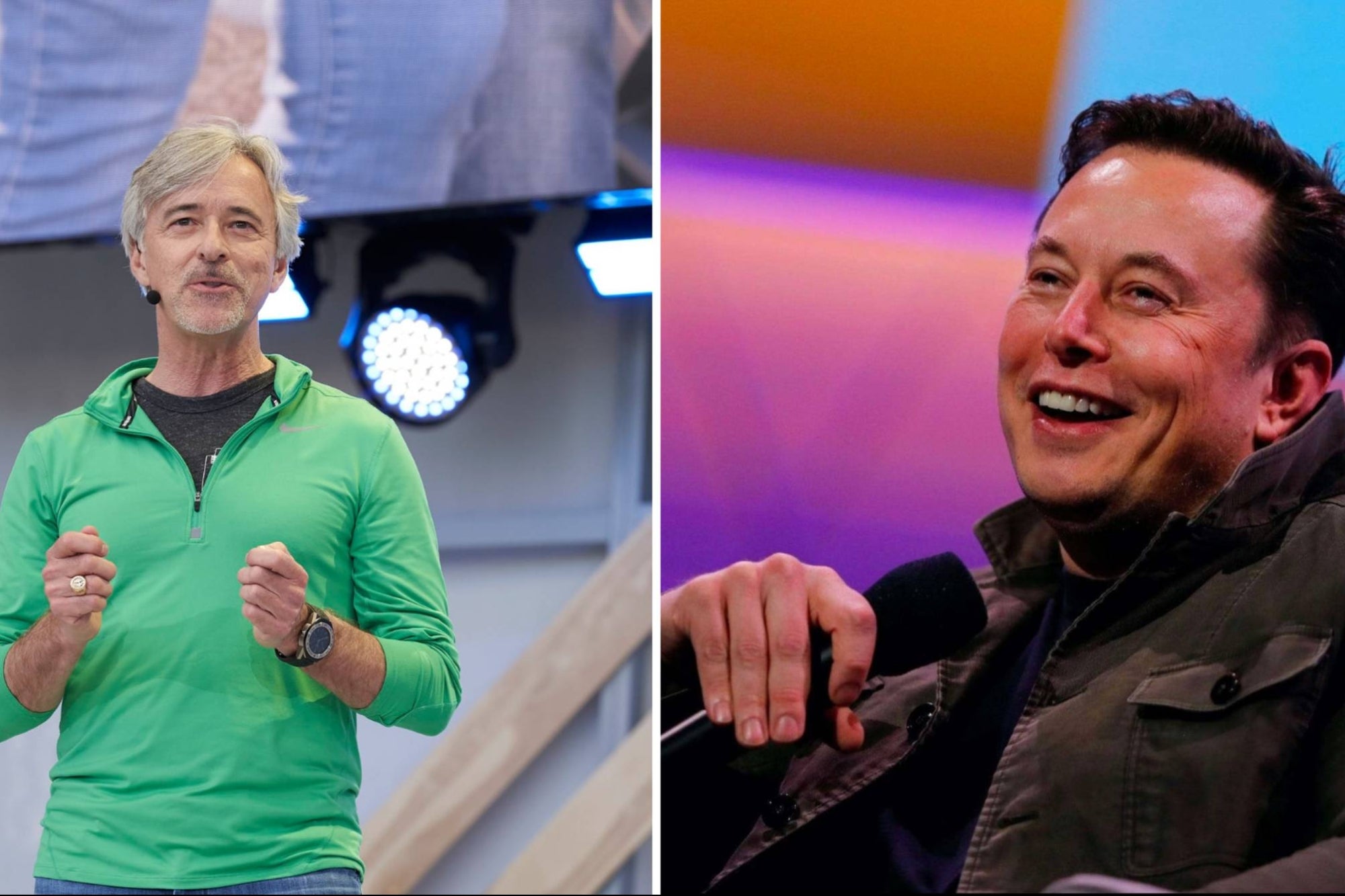 John Krafcik, assured that for his company, Tesla is not a competitor in this market.

John Krafcik , CEO of Waymo , a subsidiary of Alphabet , commented that Tesla has taken the wrong approach in developing its “total driving system” for autonomous cars, according to an interview he conducted for a German business outlet.

“It is a mistake to think that you can simply develop a driver assistance system and that one day you can magically jump to a fully autonomous driving system,” said the executive, in an interview with Manager Magazine .

The CEO explained that Waymo manufactures a vehicle that is completely autonomous while Elon Musk’s company is developing a driver assistance system, which he described as “pretty good.”

As reported Business Insider, the companies started a controversy recently when Waymo decided to implement the termself-driving to refer to its fully autonomous cars. This could be interpreted as an attack on Musk’s company that used the same expression for its system.

Tesla defines its ” autopilot ” as the “future of autonomous driving.” The Alphabet affiliate criticizedthe use of the term on its blog, saying, “We hope consistency helps differentiate the fully autonomous technology that Waymo is developing from the driver assistance technologies (sometimes mistakenly referred to as ‘autonomous driving’ technologies) that require supervising licensed human drivers for safe operation ”.

How To Reduce Stress