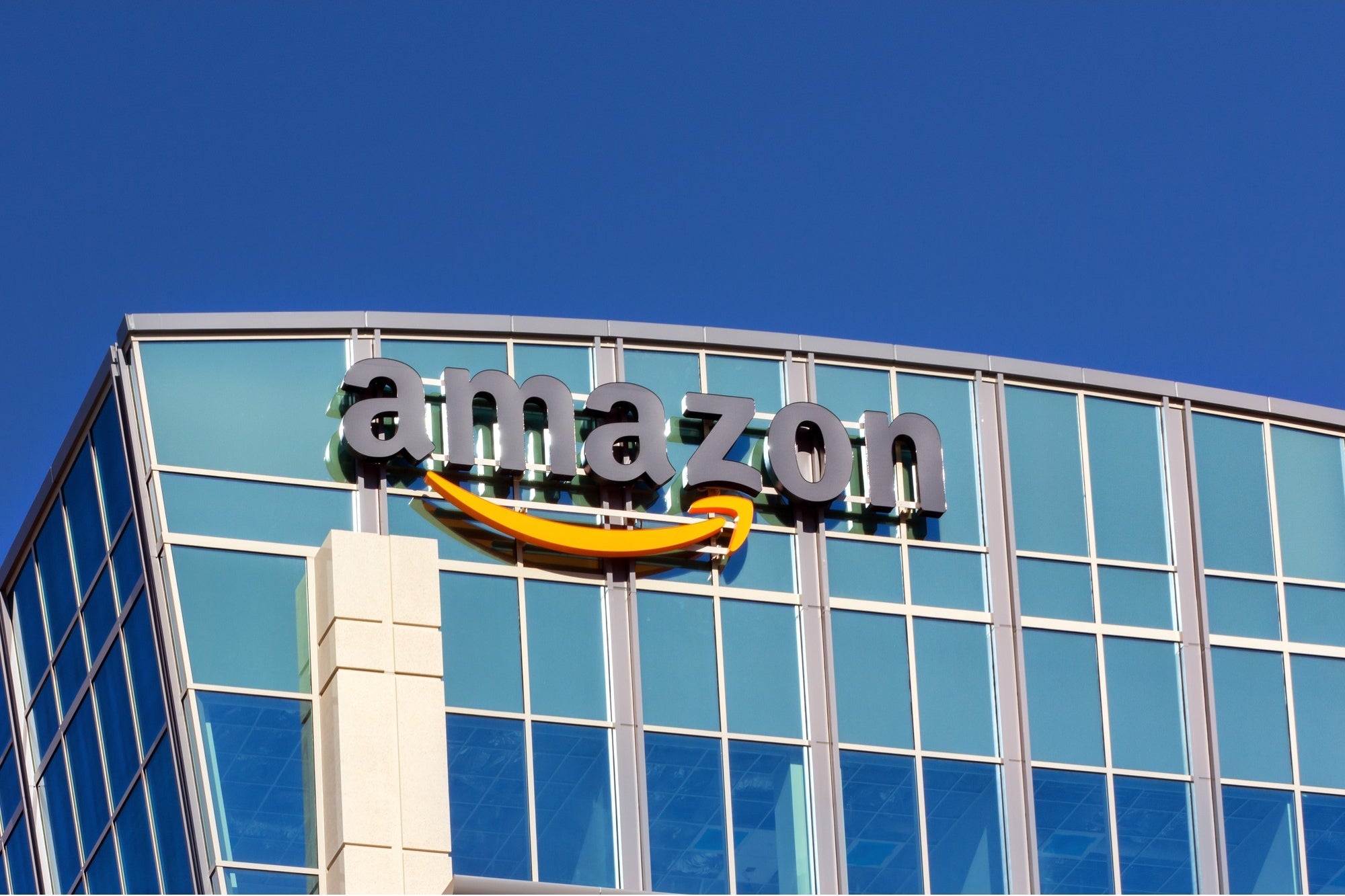 The e-commerce giant will expand its technology hub in Boston to include new corporate and tech jobs.

Amazon is looking for 3,000 more employees for the Boston area, this to support the divisions of Alexa, Amazon Web, Services, Amazon Robotics and Amazon Pharmacy , according to what was announced by the company. The posted hires will double the company’s payroll at its technology hub in Boston.

The expansion involves a new lease of a 17-story, 630,000-square-foot office tower owned by WS Development on One Boston Wharf Road.

Amazon has had a remarkable growth, given that it depends on shipments by mail, which have progressed in times of pandemic, where people prefer to make their purchases online and receive their package at their doorstep, in order to to avoid coronavirus infections.

The 33-acre Boston Seaport initiative location will incorporate workspaces, innovation labs and mixed-use common areas for Amazon employees and is expected to be complete by 2024. It will also include retail stores, among other things.

How to Navigate Domain Name Disputes

Fear of Success: The 5 Reasons Fears Paralyze You (and How To Overcome Them)