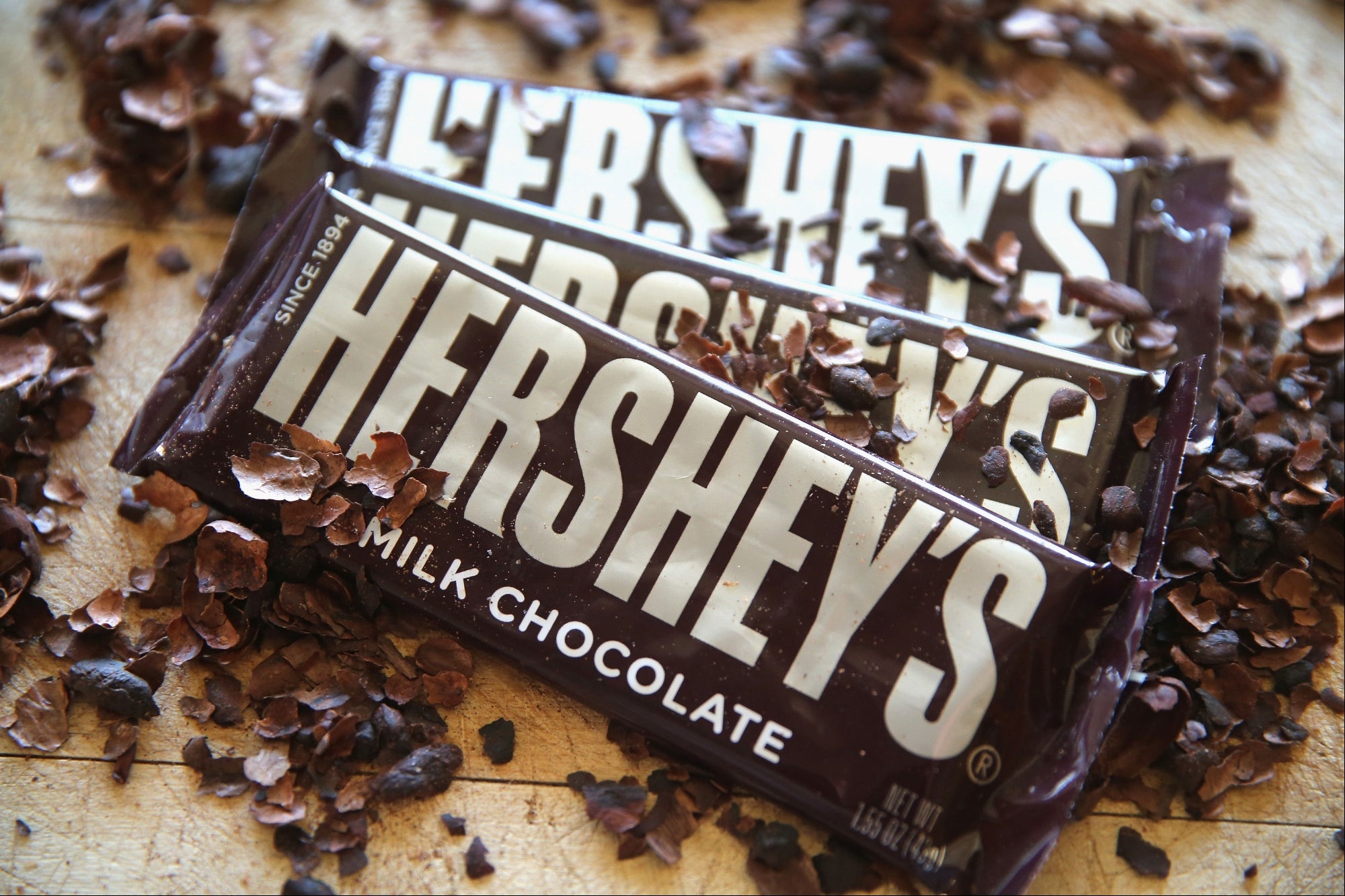 Hershey’s is delivering on growth.

Hershey’s (NYSE:HSY) became an attractive investment last year when the COVID-driven sell-off resulted in ultra-low prices for this consumer staple. The company was not only well-positioned to weather the storm internal efforts to reposition the portfolio for longer-term sustainable growth were beginning to pay off. Over the past year, the company has finalized three major divestitures that have it in leaner shape, with a healthier balance sheet, and accelerating business.

Hershey’s, A Triple-Dip Of Good News

Hershey’s reported a very solid quarter despite headwinds related to divestitures and FX. Divestitures and FX resulted in a 0.2% and 0.4% headwind to the topline results with the takeaway being these headwinds are largely behind the company. That said, the $2.19 in reported consolidated revenue is 5.8% higher than last year and beat the consensus by 330 basis points. The gains were made on a 6.3% increase in organic sales due to a 5.75% increase in volume and a 0.6% increase in pricing. The U.S. segment was strongest with a bain of 9.06% while International saw its sales fall 13.1%.

Moving down the report, the company’s volume increase and internal efforts resulted in a significant increase in both the growth and operating margins. At the operating level, the GAAP margin increased by 470 basis points to 18.5% while the adjusted margin widened 170 basis points to 19.6% and both ahead of the consensus. The increase in revenue and margin resulted in earnings leverage and adjusted EPS of $1.49 or $0.06 better than expected.

“We delivered a strong quarter with continued share gains and volume growth to finish the year.   While the impact of key external factors on our business remains uncertain, we have good momentum going into 2021 with visibility into a strong start to the year.  We anticipate we will deliver another year of balanced sales and earnings growth in 2021,” said Michele Buck, The Hershey Company President, and Chief Executive Officer.

If the first dip of good news is the earnings beat, and the second the company’s increasing margins and earnings leverage, the third is the guidance. The company was among the first to reinstate guidance at the end of the calendar 3rd quarter 2020 and it has upped that guidance now. The company’s new projection has F2021 revenue growth in the range of 2-4% versus the previously expected 2.0% and a more robust 6-8% increase in EPS versus the $4.54 previously announced.

Hershey’s Dividend Is The Sprinkles On Top

If accelerating business, improving profitability, and earnings leverage aren’t enough to get you interested in Hershy there is also the dividend to consider. The company pays about 2.2% in yield with shares near $147 and there is a high expectation of future distribution increases. The company is paying about 48% of its earnings but that is based on a consensus figure well-below current guidance. The company’s earnings picture is backed up by a very healthy balance sheet as well, one that carries a moderate amount of cash and debt has good coverage and ample FCF. If the company follows true to form the next increase will come in later summer and could be worth as much as 10% of the current payout.

The Technical Outlook: Hershey’s Is Struggling With Resistance

Shares of Hershey’s popped on the news but resistance at the short-term moving average threatens to keep price action range-bound or moving lower. If price action cannot get above the 30 EMA a retest of the $144 level or lower becomes the most likely scenario. If, however, the bulls can rally and get above the EMA a move up to $152 or $153 looks probable.

Why Alphabet Is the Best FAANG Stock to Buy in 2021