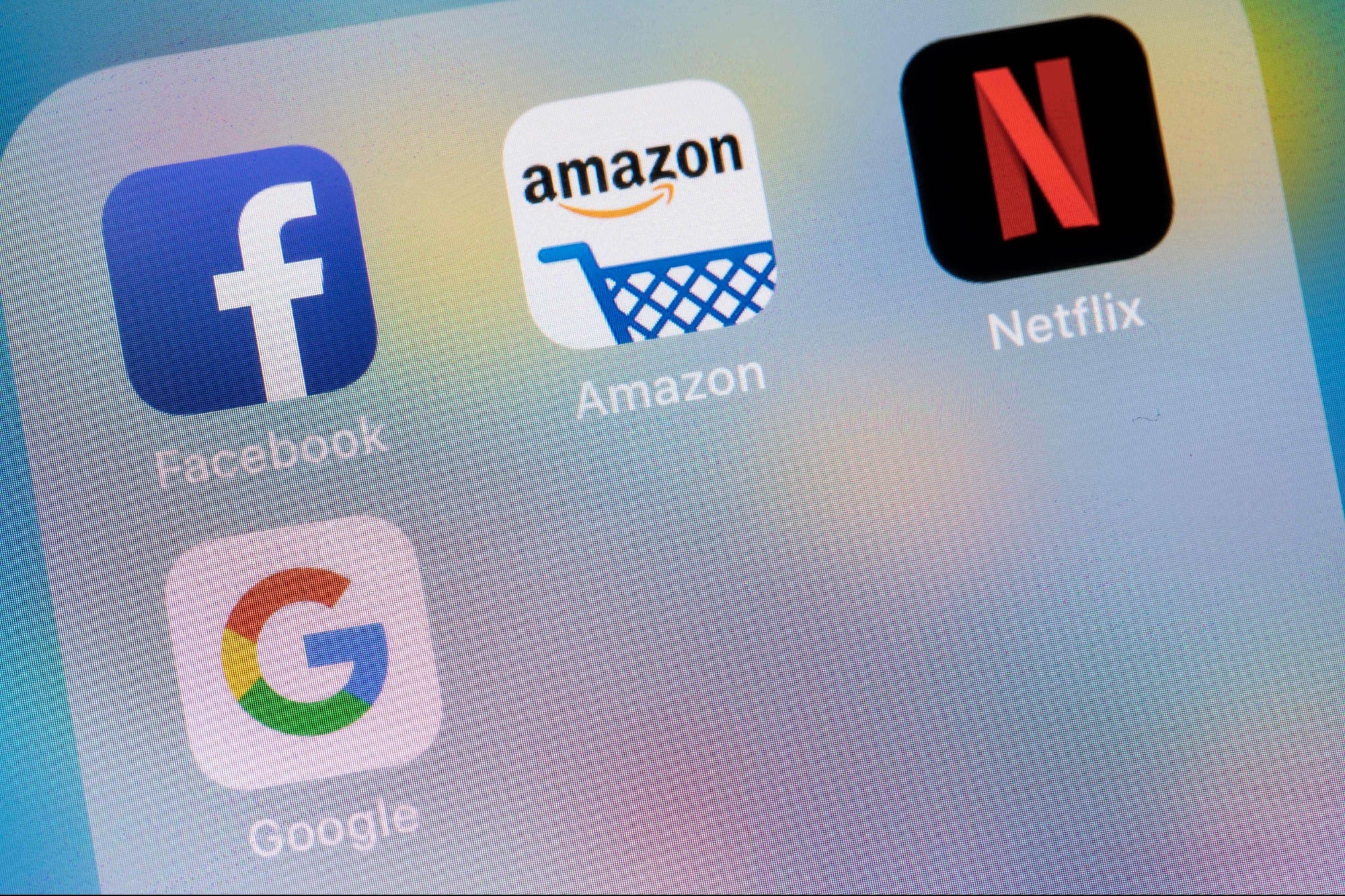 With noteworthy advertising revenue and encouraging cloud growth, the company is poised for success.

Most investors that are interested in technology companies understand the market impact and growth that the FAANG companies have consistently delivered over the last decade. These technology juggernauts have rewarded long-term investors with incredible returns and are businesses that have changed the world as we know it. FAANG stocks are some of the biggest businesses in the world by market capitalization for a reason, but the real question is can these companies sustain their growth and continue to deliver outsized returns?

This is a great question to ponder, especially now that all of the major FAANG companies have reported their Q4 earnings. Most investors are trying to determine if any of the FAANG stocks are worth adding at this time and judging by the market’s early reaction to some of their earnings reports it’s not as straightforward as one might initially think. However, there’s one FAANG company that smashed its Q4 earnings and is likely still undervalued even after hitting new all-time highs this week. We’re talking about Alphabet (NASDAQ:GOOGL), the world’s leading Internet search provider and the largest generator of internet advertising revenue. Here are a few reasons why it’s the best FAANG stock to buy in 2021.

One of the main concerns that investors had about Alphabet last year was just how long the company’s advertising revenue would be negatively impacted by the pandemic. After all, Alphabet generates more than 85% of its revenue from online ads on the company’s Google search engine. Those concerns came to fruition when the company reported its Q2 2020 earnings, as Alphabet reported a 2% year-over-year decrease in revenue in the quarter. However, things have turned around quickly for the company as evident in the Q4 earnings report released last week.

The perfect storm is forming around this rare triple threat junior stock, up +90% since IPO and disrupting multi-billion dollar industries. If you’re an investor serious about trading profitable stocks, don’t miss this game-changing stock pick.

If Q4 is any indication of what the first half of 2021 will be like for Alphabet, there is still plenty of upside for the share price. Keep in mind that consumers are using the internet more than ever before, which has resulted in a sharp uptick in e-commerce and digital advertising. Digital advertising has quickly become one of the best ways for businesses of all sizes to sell their products and services, and Alphabet is the gold standard for companies looking to advertise online. If some of the industries that have been hit the hardest by the pandemic such as travel and dining see a rebound this year, investors should expect even bigger ad numbers from Alphabet.

Another great reason why Alphabet stock is the best FAANG stock for 2021 has to do with the way its Google Cloud offering is growing. While it currently makes up a small portion of Alphabet’s overall revenue, investors should be very encouraged by the fact the Google Cloud’s revenue increased by 47% year-over-year in Q4. The company’s management stated that this growth is “meaningfully above” the cloud sector as a whole, which tells us that Google Cloud is gaining market share from competitors. Alphabet’s Google Cloud business is still unprofitable but seeing enough momentum to encourage investors to view it as a potentially big revenue growth driver in the long-term.

Even after a truly impressive Q4, many investors might be hesitant to add shares of Alphabet at this time due to multiple antitrust suits looming over the company. These are serious allegations that accuse Google of unlawful monopolization of the internet search business. One could argue that although these suits are certainly a risk worth monitoring, the majority of these cases will likely take years or longer to litigate. That means in 2021 Alphabet is still worth adding, even if the share price might be affected by headline risk from time to time.

Wait, What? The IRS Can Ask You To Return Your Stimulus Check.

An Investment in Hershey's Stock Looks Sweeter Than Ever