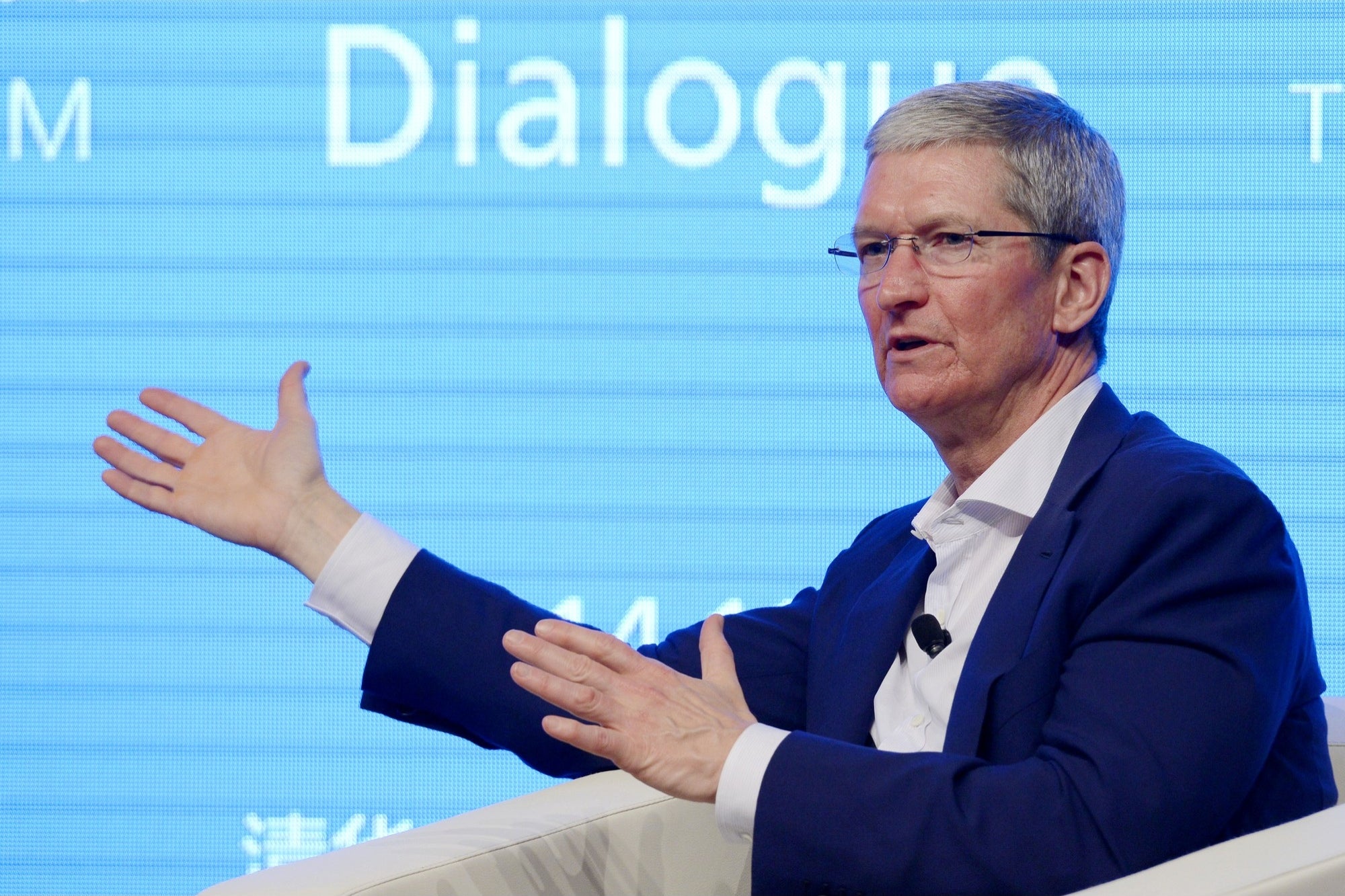 “Technology does not need large amounts of personal data, bundled on dozens of websites and applications, to be successful,” says Tim Cook at a digital privacy conference.

Apple CEO Tim Cook criticizes Facebook and YouTube business models as a threat to society. He did not name the companies by name, but in a speech Thursday condemned social media services for offering fake news and fringe ideas to keep users hooked.

“At a time of rampant disinformation and algorithm-driven conspiracy theories, we can no longer turn a blind eye to a theory of technology that says that every compromise is a good compromise,” Cook said during a virtual appearance on Computers , Privacy and Data Protection conference in Brussels.

The Apple CEO made a similar speech in 2018 , when he criticized the recommendation algorithms of the major Internet platforms. According to him, the same algorithms can radicalize users with disinformation and extreme ideologies. On Thursday, Cook went further to connect social media services to fuel violence in the real world, an apparent reference to Trump supporters who stormed the United States Capitol on January 6.

“It is time to stop pretending that this approach does not come at a cost: polarization, loss of trust and, yes, violence,” he said. “You cannot allow a social dilemma to turn into a social catastrophe.”

Cook delivered the speech when his company faces a dispute with Facebook over digital privacy. An update to Apple’s iOS 14 requires app developers to review how they collect personal data from users. Soon, they will first have to ask users for permission to run targeted ads.

Facebook is not a fan of change; has been protesting the iOS 14 requirement, arguing that it will cripple the company’s ability to serve relevant business ads on iPhones . Facebook is so upset that it could fight back with an antitrust lawsuit, according to The Information.

“I want to emphasize that we increasingly see Apple as one of our biggest competitors,” Facebook CEO Mark Zuckerberg said in an earnings conference call Wednesday, naming Apple’s iMessage as a great rival to WhatsApp .

At the same time, much of the tension between the two companies comes down to how they make money. Although Facebook extracts your Internet activities for information, the social network is free. Apple, on the other hand, has built a business empire by selling (expensive) hardware to consumers, denying the need to collect people’s data as Internet companies often do.

However, Cook said a key problem social media platforms face is blatant disregard for the consequences their recommendation algorithms can cause. “Technology does not need large amounts of personal data, bundled together on dozens of websites and applications, to be successful,” he added. “Advertising existed and thrived for decades without it.”

In case you are interested: Amazon wants to hire 3,000 workers destined for areas related to programming, finance and among others

Every Business Needs Positive Online Reviews. Here's How to Find Them.

Apple Says It Is Critical to Update Your iPhone iOS Right Now to Stop an Active Hacker Attack. Here's How.