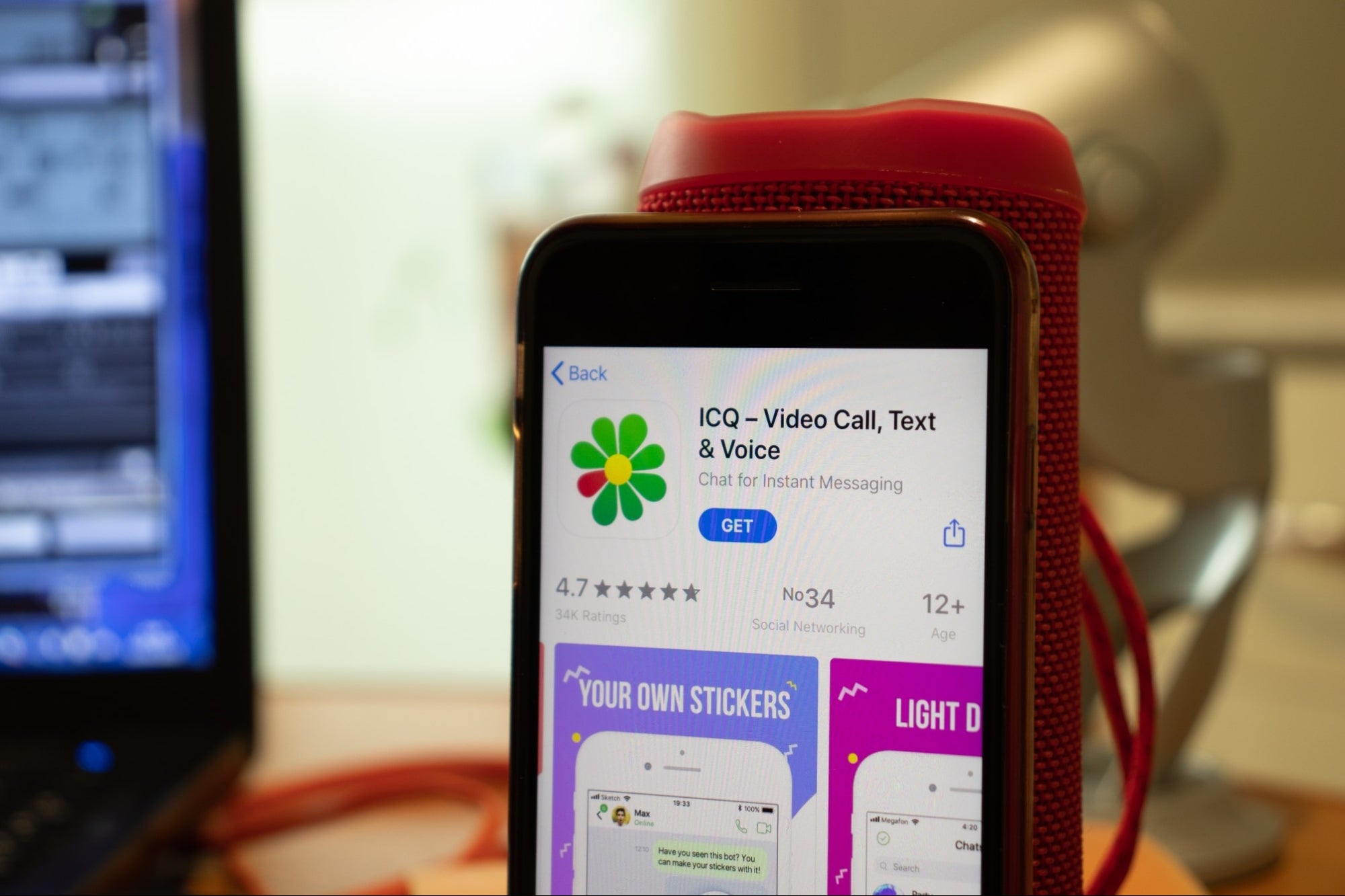 A company spokesman remarked that the messages sent on the platform “are never shared with anyone”, unless there is a court order.

It seems that there are classics that do not want to leave. At least that seems to be the lesson of the ICQ instant messaging platform as it has received a rebound of thousands of users in Hong Kong, China, due to the new privacy conditions recently announced by WhatsApp .

According to The Wall Street Journal , downloads from ICQ, which belongs to the Russian company Mail.ru Group, multiplied 35% in that Chinese special administrative region between January 5 and 12.

Given this, a company spokesman remarked that the messages sent on the platform “are never shared with anyone”, unless there is a court order.

WhatsApp, owned by Facebook , has suffered a serious blow to its reputation since the new privacy policies that it announced at the beginning of the year include that some data of its users will be shared with other companies of its parent company such as Instagram.

ICQ was created in 1996 by the Israeli company Mirabilis and was one of the pioneers of instant messaging. It still has an app for Android and iOS .