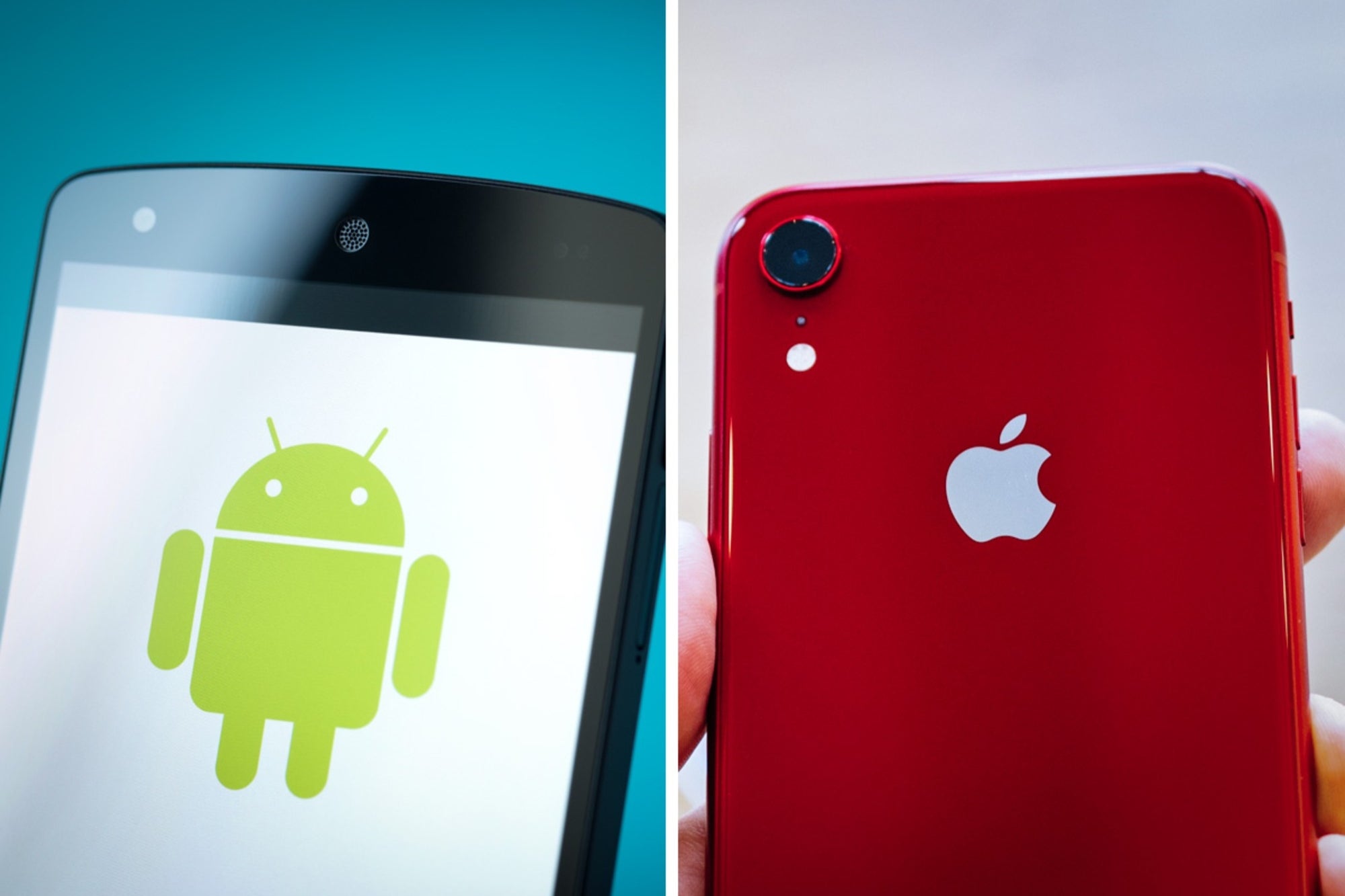 An iPhone loses an average of 16.70% of its price a year after its arrival on the market, while an Android phone reduces its value by 33.62 percent.

The battle between Android and iPhone users to find out which phones are the best value for money is as old as smartphones . However, according to the analysis carried out by the price monitor BankMyCell , high-end phones with Google’s system can see their price reduced by twice that of an Apple one a year after its sale.

According to the report, an iPhone loses an average of 16.70% of its price a year after its arrival on the market, while an Android phone reduces its value by 33.62 percent. It should be noted that this analysis was limited to studying high-end smartphones with a price above 17 thousand pesos (about 850 dollars).

BankMyCell uses iPhone 11 on iOS and Galaxy S20 on Android as an example, since nine months after its release, the Samsung phone has depreciated 34.73 percent compared to 12.84 percent for Apple’s device.

Are We in 1996 Again? ICQ Users in Hong Kong Skyrocket Over WhatsApp Changes