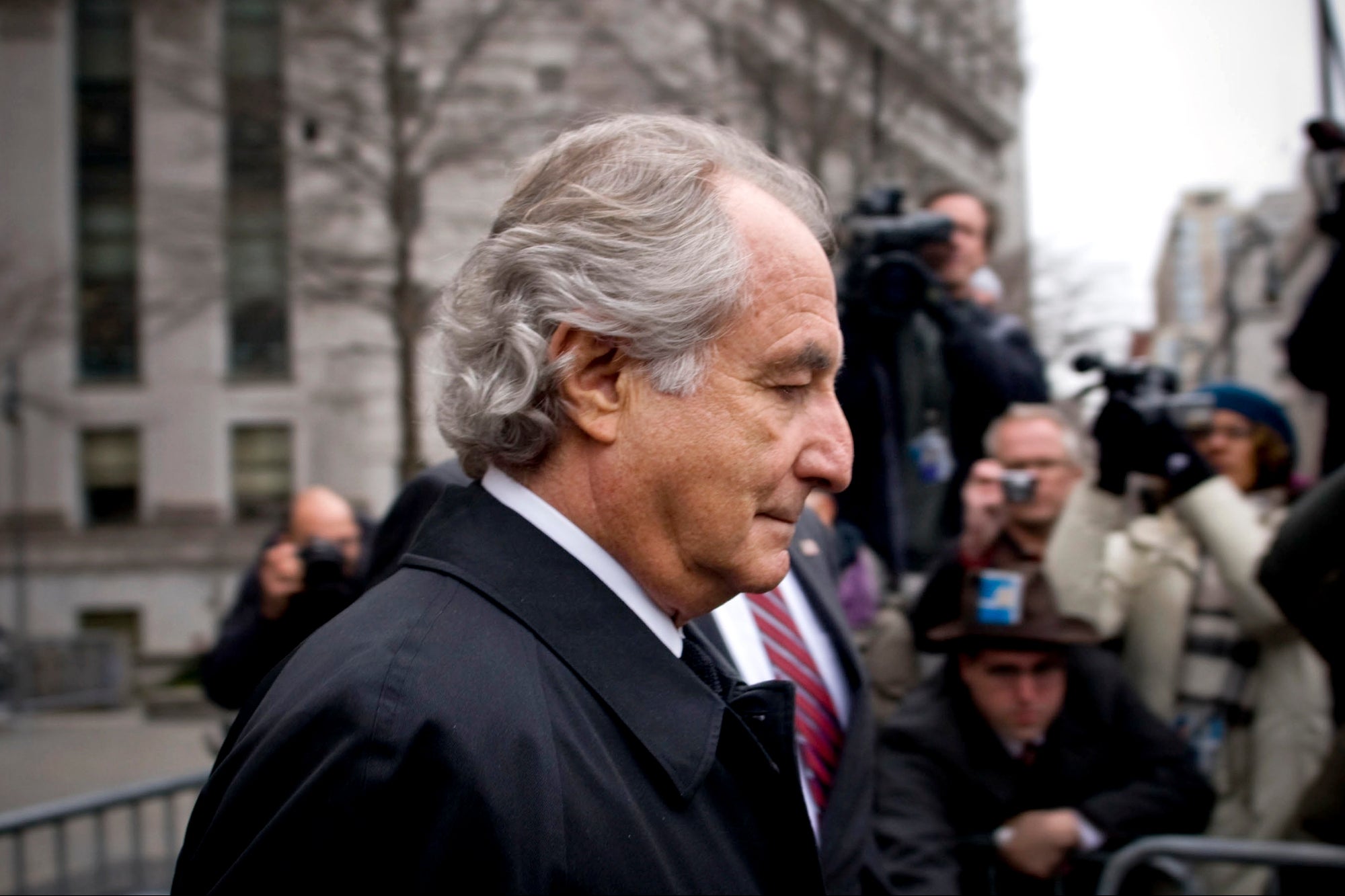 A century ago, in October 1920, Charles Ponzi was indicted by a federal grand jury for mail fraud. The indictment ended a massive fraud that Ponzi perpetrated upon countless victims, one so infamous that similar frauds perpetrated ever since have come to bear his name: Ponzi Schemes. This anniversary should be a timely reminder for investors planning for their retirement to review their financial statements and retirement goals and critically take stock of the due diligence they conduct when evaluating a new investment opportunity.

The important thing to remember about investing retirement funds is, you do not get a second chance. If an investment goes sour when in your 40s, you have time to recover. When looking at an investment you hope to retire comfortably by, caution is the best strategy.

That is why people looking to invest money targeted toward their retirement need to be extra cautious about getting caught up in a Ponzi scheme.

The practice has been around for hundreds of years—author Charles Dickens wrote about it in two of his books—but this type of scam achieved national notoriety from Charles Ponzi in the 1920s, which is why it is now associated with his name.

What is a Ponzi scheme?

In simplest terms, a Ponzi scheme is where someone, or some firm, offers you a great rate of return on your investment. Once you give them your investment money, for a while, you probably will see a nice dividend or interest payment and think it was a great idea to put your hard-earned retirement money in this company. However, the money you are receiving is typically not from smart investments. Most of it comes from later participants who handed their money over to this person/firm.

The money you thought you invested is mostly misused, some of it pocketed by the people you gave it to, and some sent to previous investors to keep them happy and not ask any questions.

A Ponzi scheme usually looks good in the short-term but eventually collapses since there is nothing, or very little, really backing up the money they put out, like stocks, bonds or investments in real estate (unless you count the yachts, luxury cars, and mansions that the schemer bought with other people’s money).

Do all Ponzi schemes collapse?

Sooner or later, all Ponzi schemes eventually collapse. This is because of fatal flaws that are intrinsic to their business model. Over time it becomes increasingly difficult and ultimately impossible for the scheme to continue.

Three things that typically bring the Ponzi scheme down

Absolutely not. It is fraud with a capital ‘F”.

No matter what, a Ponzi scheme eventually collapses. It will get too big to draw enough new investors to cover the old investors. The longer it goes, the more people are hurt. Recognizing as early as possible that this fabulous new investment with great returns is really a fraudulent Ponzi scheme will not only help you recover your money, it will help others as well.

People who run Ponzi schemes are usually slick talkers throwing around a lot of words around and may even show you fancy, complicated charts. How do you tell what it really is?

How can I tell if an investment is a Ponzi scheme?

Here are some tell-tale tips that someone is trying to take your money in a Ponzi scheme:

These tips are based in part on admonitions to investors by the Securities & Exchange Commission, the federal agency that regulates the issuance and sale of investments to the public.

Related: Determining if a Biz Opp Is a Scam

What should I do if I invested in a Ponzi scheme?

If you discover you have money in what has turned out to be a Ponzi scheme, there are measures you can take to get your investment back.

As stated before, typically, the earlier you find out, the better.

You should consider reaching out to an experienced securities lawyer. Keep in mind you are likely dealing with a sophisticated operator who may be used to fending off unhappy investors and have many tricks to keep them from their funds.

Another option may be to reach out to a state or federal regulator or a law enforcement agency that may open an investigation into the scheme and the fraudster, and take appropriate action if warranted by the evidence.

Think twice before trying to deal with the issue on your own. Self-help could create more problems than solve. For instance, any money that the scammer might offer you could be money that was just invested by some other victim, who is not aware that his or her investment is going to be used to pay off another investor.

Lastly, if you suspect misconduct, this might be a time to put your records in order and carefully document – or record, if legally permitted – your conversations with the fraudster or his accomplices.

How much will it cost to process your passport in 2021?