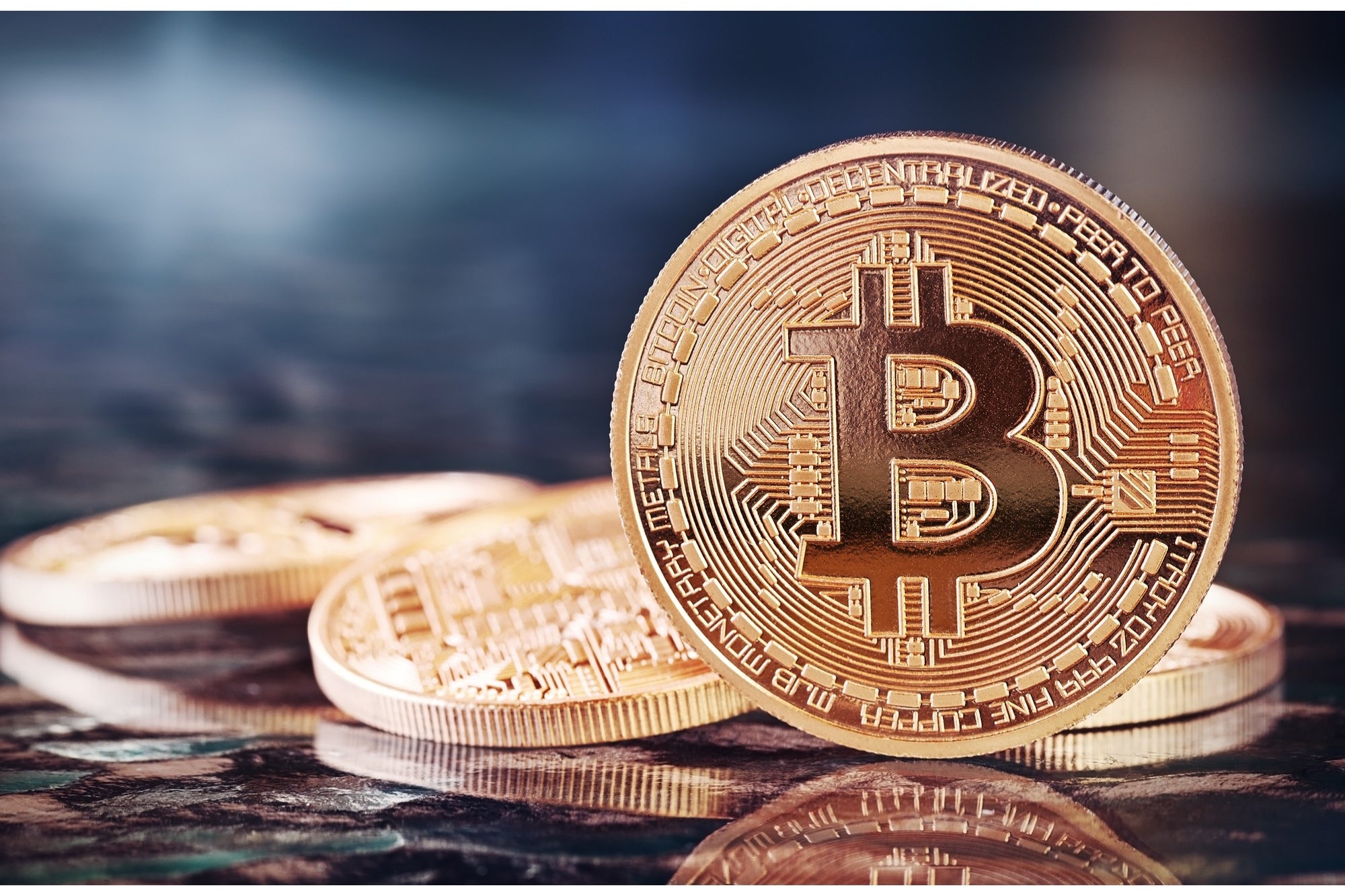 In just a few hours, the cryptocurrency reached a new record, exceeding $ 30,000.

This Saturday , it only took a few hours for the price of Bitcoin to skyrocket to $ 31,000, according to the Coindesk portal.

In the last 24 hours , the maximum value of the cryptocurrency has been $ 32,933.46 at 13:14 GMT, which represents an approximate increase of 6.9 percent since the opening of that session.

The cryptocurrency started this year with all-time highs , due to its great demand and interest at both institutional and retail levels. Only last December, cases had risen 50 percent , which may mean a greater increase per month since 2019 .

Bitcoin rose more than 290% from the previous year, and 43% last December alone, which made it its best month since May 2019.

The potential of this cryptocurrency has generated quick profits and the same expectations for the possibility of becoming a conventional payment method have obtained the demand of investors.

This cryptocurrency has broken its previous high, since it has quadrupled in value this year. The price of the main cryptocurrency in the world began to increase at the end of October 2020, as a result of the launch of a purchase, sale and payment service for said currency from the American company PayPal.

It should be remembered that Bitcoin is not attached to any asset or national economy, it was created by an anonymous network in 2008. However, its value has rampant ups and downs. In 2017 it started with a value of less than $ 1,000, between November and December of that year, its price shot up. In the course of 2018, it fell again, reaching just over $ 3,000.

To know more: Bitcoin continues to rise and this is why

Are You About to Be the Victim of a Ponzi Scheme?