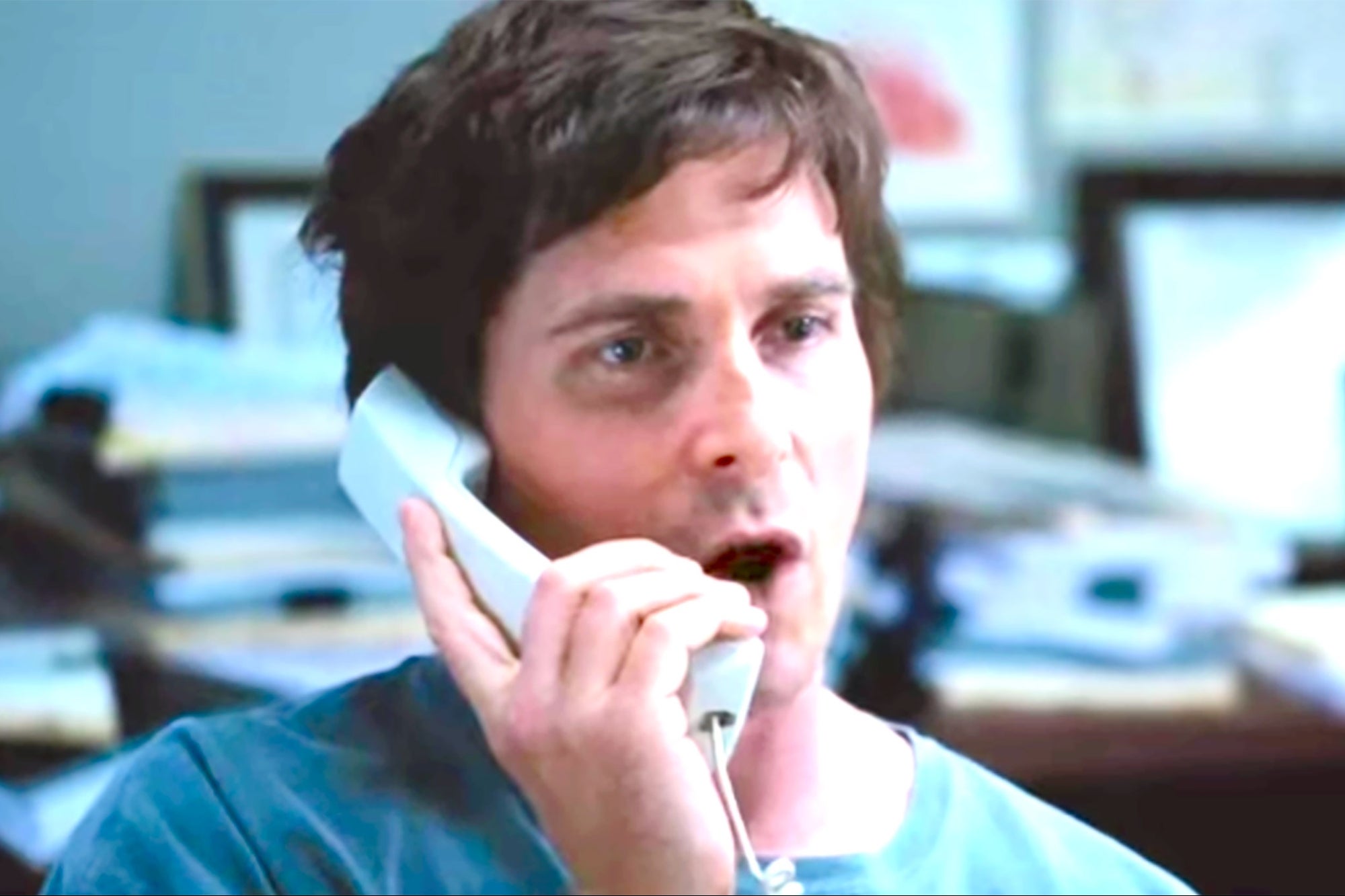 Michael Burry, whose lucrative wager on the US housing bubble’s collapse in 2007 was captured in “The Big Short,” said he expected Tesla stock to implode in a similar fashion.

Michael Burry, the investor whose billion-dollar bet against the US housing market was immortalized in Michael Lewis’ book “The Big Short,” predicted that Tesla stock would suffer a similar downfall.

“Well, my last Big Short got bigger and bigger and BIGGER too,” Burry tweeted on Thursday.

“Enjoy it while it lasts,” the Scion Asset Management founder and boss added.

Burry disclosed in December that he was shorting Tesla, and he called for CEO Elon Musk to capitalize on his electric-vehicle company’s “current ridiculous price” by issuing shares. “Sell that #TeslaSouffle,” he added.

Tesla stock skyrocketed about 740% in 2020 and has climbed 16% already this year, granting the automaker a bigger market cap than Facebook and making Musk the richest man in the world.

Burry was portrayed by Christian Bale in the movie adaptation of “The Big Short.” He has adopted the Twitter name “Cassandra,” a reference to the priestess from Greek mythology who was cursed to share true prophecies but never to be believed.

Indeed, Burry was almost universally dismissed when he predicted that the housing bubble would burst and began snapping up credit-default swaps on subprime-mortgage bonds in May 2005. He weathered immense pressure from investors to return their money.

A wave of mortgage defaults eventually tanked the housing market in 2007, and Burry personally raked in $100 million and made $750 million in profits for his investors.

What to Expect at the All-Digital CES 2021