Japan’s Prime Minister Yoshihide Suga insisted that the Games should serve “as proof of humanity’s victory against COVID-19.”

Japanese Prime Minister Yoshihide Suga said on Friday that he is “determined to organize a safe Games,” agencies reported.

“I am determined to organize a safe Games while working closely with the Tokyo metropolitan government, the (2020) organizing committee and the IOC,” said Japanese Prime Minister Yoshihide Suga.

This, after the British newspaper The Times published a report according to which the Japanese government had decided that the event would be canceled due to the COVID-19 pandemic.

Suga insisted that the Games should serve “as proof of the victory of humanity against COVID-19”, a message that the Japanese authorities have been waving since last March it was decided to postpone the match due to the pandemic. 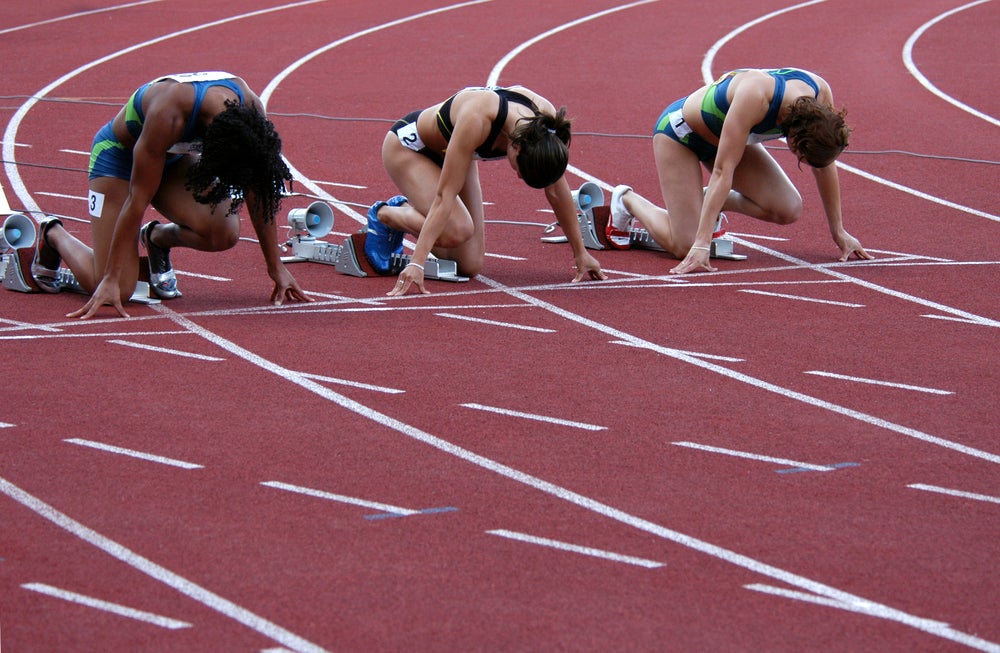 The Olympic Games are projected to start in Tokyo on July 23, however, according to the British newspaper, the government held private meetings in which it concluded that the fair will have to be definitively canceled due to the COVID-19 pandemic.

A source consulted by the newspaper said that the consensus within the government was that the games have no possibility of being held in this edition due to the pandemic.

Should $1400 Stimulus Checks Only Go To Those Who Get Coronavirus Vaccination?