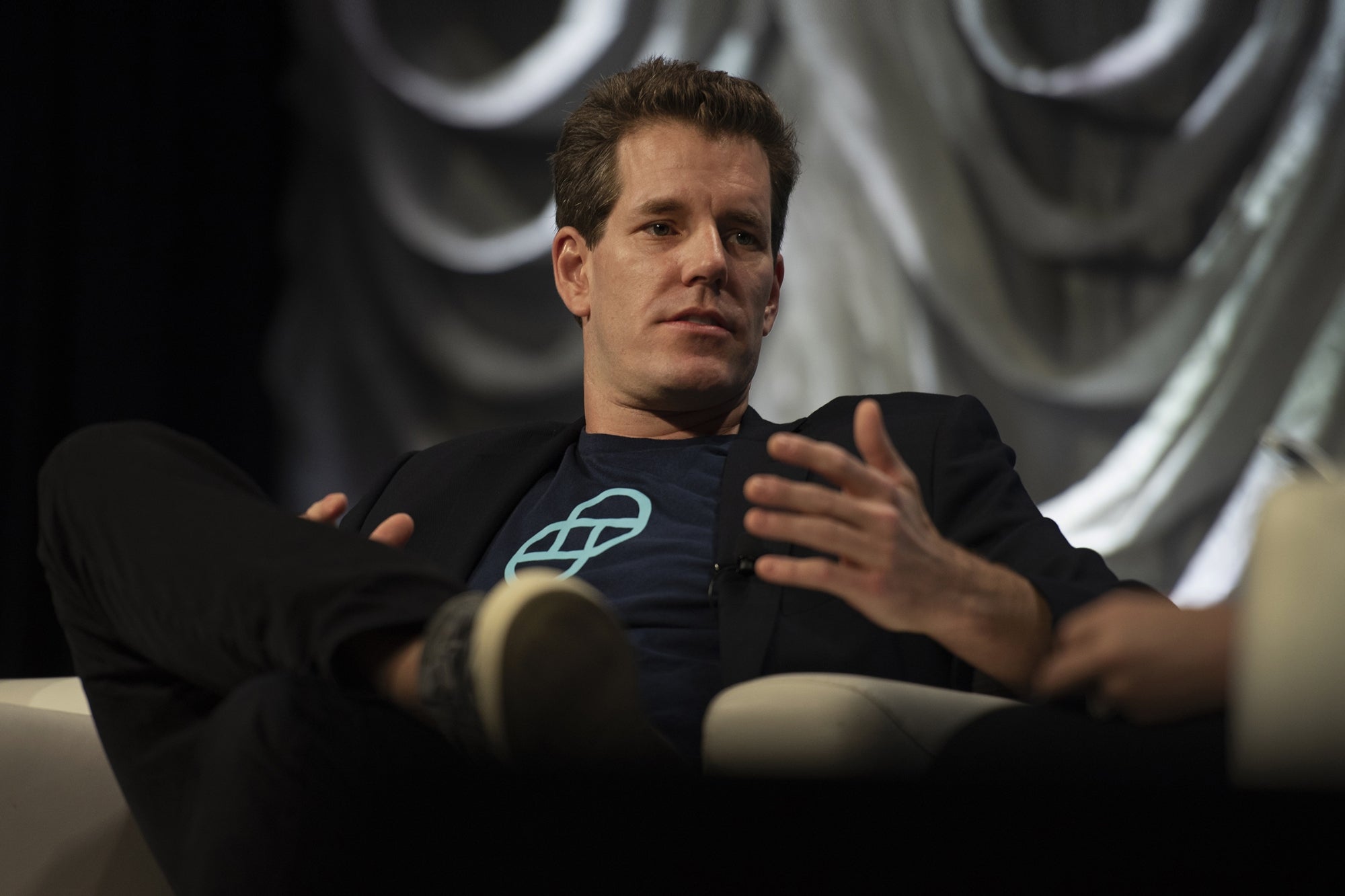 Some members of the Wall Street Bets Reddit group that facilitated the GameStop stock hike have turned their attention to driving up silver prices, and Winkelvoss thinks gold could be next.

“Silver squeeze” has a nice ring to it. Could a “gold grab” be next? Last week, in an unprecedented stock market coup, members of Reddit group Wall Street Bets conspired to beat hedge funders at their own “short squeeze” game, driving up Gamestop shares more than 200%. Now some of the same Reddit investors are buying shares of silver mining companies, driving the silver price up 11% to $30 a share (as of Monday morning), the highest it’s been since 2013.

If Redditors pull off a “silver squeeze,” there’s speculation as to what market could be next. Bitcoin investor and entrepreneur Cameron Winkelvoss – who rose to fame with his twin brother Tyler Winkelvoss when they won $65 million in a lawsuit against their Harvard classmate Mark Zuckerberg, claiming he stole their idea for Facebook – took to Twitter on January 31 to contemplate the implications.

The ramifications of a #silversqueeze cannot be underestimated. If it’s exposed that there are more paper claims on silver than actual silver, not only would payoff be enormous, but gold would be next. #Bitcoin fixes this.

If Silver market is proven to be fraudulent, you better believe Gold market will be next. HUGE implications especially for countries that have de-dollarized and central banks with large Gold holdings. #silversqueeze

The #silversqueeze is going to tell us just how bullshit the Silver and precious metals markets are.

Investing in gold shares has traditionally been considered a safe hedge against stock market volatility. The U.S. has the largest gold reserve in the world, but if the current (record high) price of gold were to suffer a short squeeze, that would indeed have a massive effect on global markets.

But as a bigwig Bitcoin investor, it’s little surprise Winkelvoss is rooting against market mainstays. He and his brother invested $11 million of their $65 million Facebook lawsuit payout into Bitcoin back in 2013, and when the cryptocurrency’s shares soared last December, they became billionaires.

But just in case you weren’t convinced that the Winkelvoss twins were into this stuff, they also just signed on as executive producers for an MGM film on the Gamestop fiasco, which will be based on a yet-to-be-written book by Ben Mezrich, auhtor of the The Social Network. The tentative title for his Gamestop tome? The Antisocial Network.

Here's the No. 1 Question White Leaders Ask Me About Black History Month