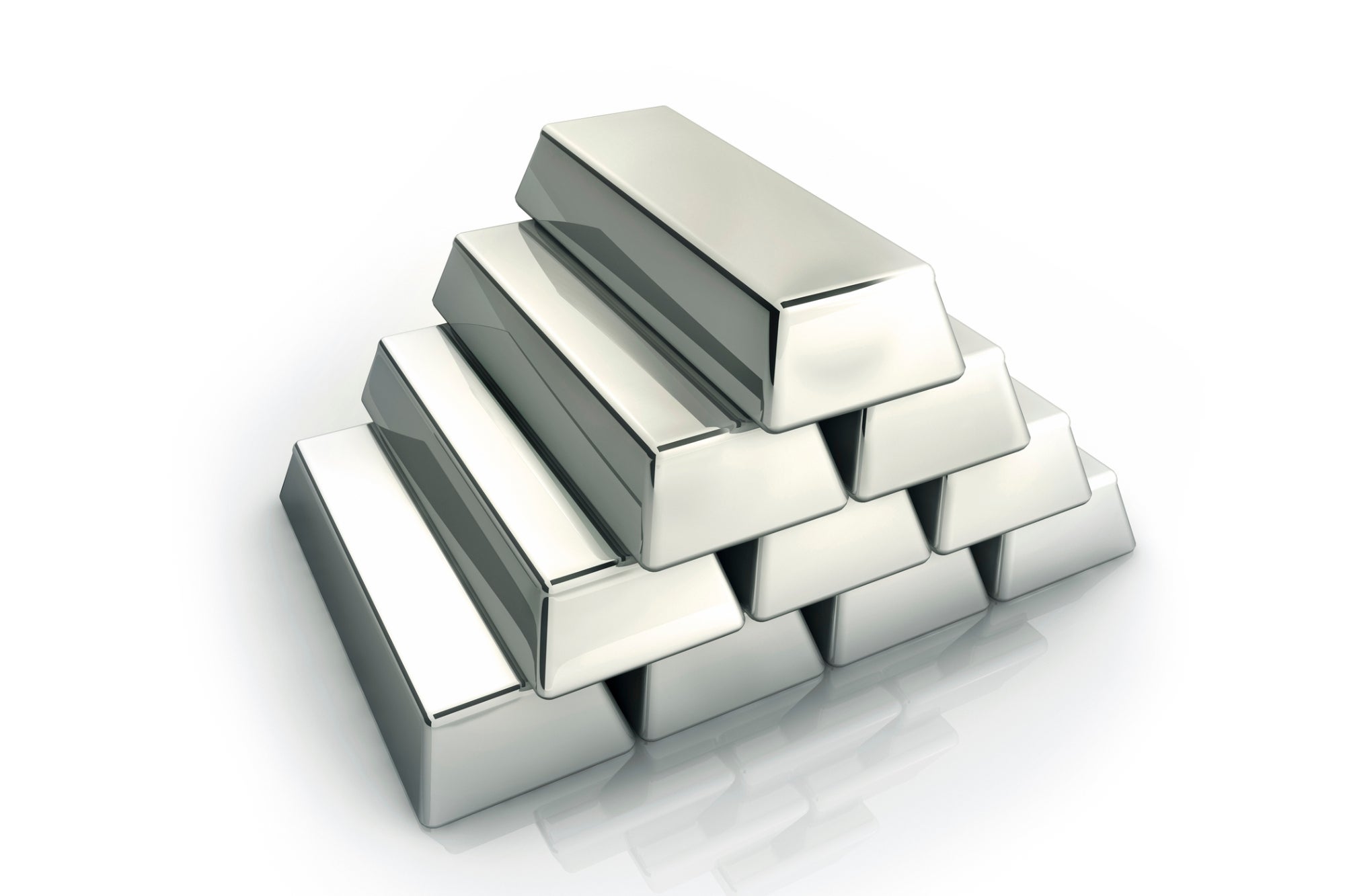 First, it was GameStop and AMC. Now Reddit users have added silver to their campaign.

Reddit users are targeting more than GameStop, AMC and certain other stocks; they’ve added silver to their campaign. Silver futures jumped by as much as 13 percent this morning, reaching their highest levels in eight years after Reddit users continued to push into the precious metals market.

Related: GameStop Shares Soar on Wall Street Because of Reddit

APMEX, which touts itself as the largest online precious metals retailer in the world, posted a notice on its website saying that it wouldn’t be able to take any more orders on many of its products until the global markets opened Sunday evening. SD Bullion, Money Metals and other precious metals retailers posted similar messages.

Last week, WallStreetBets users targeted the iShares Silver Trust ETF, and CNN reports that some of them suggested that they could hurt big banks, accusing them of artificially suppressing prices. Some Reddit users noted that JPMorgan paid $920 million to settle charges of manipulating futures trades tied to precious metals like silver and Treasuries.

Still others suggested that the silver squeeze is an attack coordinated by hedge funds so they can keep up the GameStop battle. One thread stated that purchasing silver “would be a tragic, irreversible decision that not only will most likely not make you any money because the squeeze is fake, it will put you on the sidelines from this righteous and glorious market we are in.”

Nonetheless, the Winklevoss twins, who were early bitcoin adopters and became known for suing Facebook CEO Mark Zuckerberg, tweeted support for the silver push by WallStreetBets. They tweeted that “the #silversqueeze is a rage against the machine.” Cameron Winklevoss added that if the silver market “is proven to be fraudulent,” the gold market would probably be next.